Neither Win Nor Loss, the End of the Doklam Standoff is an Opportunity

The Doklam standoff has opened a route to the resolution of the long simmering Himalayan border dispute. Can Modi turn the present draw into a victory?

The Chinese don't want a war with us, so Modi has time to change the path India is taking. Credit: Reuters 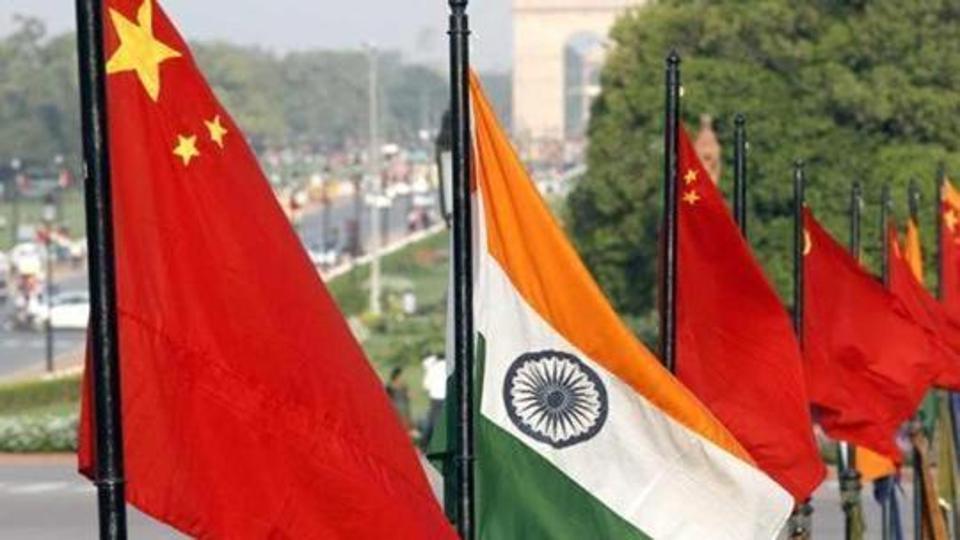 The standoff between China and India on the Doklam plateau ended with India withdrawing its 40 troops and one bulldozer from it. Credit: Reuters

Even before news that the standoff between China and India on the Doklam plateau was ending with India withdrawing its 40 troops and one bulldozer was an hour old, the BJP’s spin doctors had begun to paint it as “certainly India’s win over a bullying neighbour”. In an unsourced opinion piece posted by the Economic Times the writer/s claimed that “China tried every threat to bully India – from starting a war to sponsoring insurgency within India. These threats make the Chinese climbdown very significant … The message that goes to smaller countries is that China might not back its threats with substantial action. While the Chinese retreat can encourage smaller countries to look it in the eye, it will also give India an aura of a regional power … Effectively, disengagement means China has been beaten back by India.”

Nothing could be further from the truth.

The Indian withdrawal is an admission by New Delhi that it had no legal justification for its military presence in Doklam. For while there was a dispute over ownership of the plateau, it was between Bhutan and China and there is no record in the public domain of Bhutan asking for India’s help in dealing with the Chinese incursion. Beijing had warned India that it regarded the presence of Indian troops in Doklam as an act of aggression, not once, but four times in the past six weeks – in a 15 page statement of its legal position issued in July, in a formal demand by foreign ministry spokesperson Hua Chunying on August 22 that said India must remove its troops from the Doklam side of the watershed as a prerequisite for peace, and in two categorical statements by its ambassador in Delhi following these declarations.

What is more, China has hastened to puncture the balloon of Indian hyper-nationalism by stating categorically that while Indian troops have already withdrawn from the disputed area, this fulfilling China’s precondition for a stand down, Chinese troops will “continue fulfilling [China’s] sovereign rights to safeguard territorial sovereignty in compliance with the stipulations of the border-related historical treaty.”

What, then, is the compromise that has enabled both countries to back off?  Could it be that the two sides have reached an understanding on the one subject that neither country has mentioned in its statements – the road that China was building towards the Doklam plateau. Or that there is no agreement on this issue at all but that both sides thought it best to end the standoff anyway. If this is so, then Monday’s redeployment is neither a victory nor a defeat for either country. It is, at best, a draw.

Only time will tell whether this surmise is correct, but what cannot be denied is that the Chinese have seen the full extent of India’s  paranoia about the vulnerability of the Chicken’s Neck stretch of territory between Bangladesh and Sikkim and will not hesitate to use it in future to put pressure upon New Delhi when the need arises. On the other hand, should Delhi ever overcome it, Nathu La can become a major asset in building a durable relationship of mutual benefit with China.

The first step in overcoming India’s paranoia is for Delhi to recognise that the vulnerability of the Chicken’s Neck is a cartographic illusion that has been taken advantage of by armchair strategists to create their stock-in-trade – fear. To start with, Nathu La is at an altitude of 4310 metres, almost 14,500 feet above sea level and is snow-bound for at least four months of the year. This means that any force that crosses it to the Indian side, runs the risk of getting stuck there for up to four months at the mercy of whatever India chooses to throw at it.

Second, the Chicken’s Neck itself is not all that narrow – its narrowest part is actually between Nepal and Bangladesh and that is more than 200 km as the crow flies, from Nathu La.

Third, the distance from Nathu La to Kalimpong on the West Bengal border is 136 kms and an estimated five hours in a passenger car. There are innumerable bridges, culverts and tunnels on this road that can easily be blown up. So how would an invading force from China be able to get to the Chicken’s Neck in the first place and how would it maintain its supply lines?

The alarmists’ memories are also extremely short. In the early 1980s, it was India that drove the Chinese out of the Chumbi valley, using its newly acquired Bofors guns to fire over the Himalayan ridges down into it from distances of 40 kms and more. India is far stronger now than it was in the ’80s and China has far more to lose in the Chumbi valley, which has become a hub of economic activity after it became a rail head, than it had 30 years ago. If anything, China has had more to fear from the worsening of relations between it and India, than India does.

Today, the Doklam standoff has opened a route to the resolution of the long simmering Himalayan border dispute that had been closed by the failure of Chinese premier Chou Enlai to establish common ground with Jawaharlal Nehru during his visit to India in 1960 and the 1962 war. For to establish the illegality of India’s incursion into Doklam, it has emphasised its acceptance (in the 1890 treaty) of the watershed principle of boundary demarcation that was the basis, however hastily and casually delineated, of the MacMahon line. By re-opening this possibility within a framework of increased intra-BRICS cooperation at Xiamen next week, Narendra Modi can turn the present draw into victory for both countries. Whether he has the sagacity to do so remains to be seen.