Deeply Regret Statements of Turkey and Malaysia on Kashmir: India 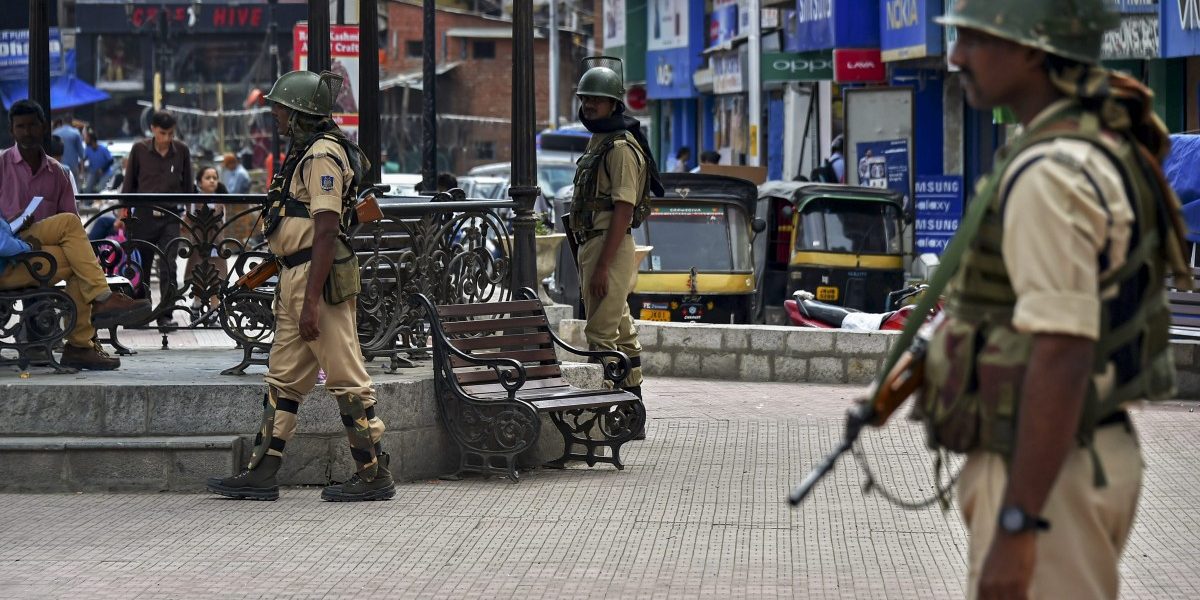 New Delhi: India on Friday said it “deeply regrets” the statements of Turkey and Malaysia attacking New Delhi on the Kashmir issue, and termed it an internal matter.

Kumar called upon Ankara, which has issued several statements on Kashmir since August 6, to have a proper understanding of the situation in Kashmir before making further comments.

“India and Turkey are friendly countries. We, therefore, deeply regret that since August 6, there have been repeated statements by the Turkish government on a matter completely internal to India. These statements are factually incorrect, biased and unwarranted,” Kumar said.

Malaysian Prime Minister Mahathir Mohamad had raised the Kashmir issue at the United Nations, alleging that India had “invaded and occupied” Jammu and Kashmir and asked New Delhi to work with Pakistan to resolve the issue.

“This relationship has been enhanced in recent years. We have noted the comment on Jammu and Kashmir by the prime minister of Malaysia. We deeply regret these comments since they are not based on facts,” Kumar said.

“Government of Malaysia should bear in mind the friendly relations between the two countries and desist from making such comments,” he added.

India on Friday also condemned the “provocative and irresponsible” statements against it by Pakistan Prime Minister Imran Khan over the Article 370 move and said he is unaware of how international relations are conducted.

Kumar said the comments made by Khan do not behove the post he holds.

Kumar was responding to a question on the call for a march from Pakistan-occupied Kashmir (PoK) to the Line of Control, which has been backed by Pakistan’s military, to protest India’s move.

At a rally held last month, Khan said he knew that majority of the youth in PoK wanted to stage the march to the LoC. However, he asked them to defer it until he fought the case at the UN General Assembly.

“This is not the first time that such statements have come from Pakistan. Pakistan’s Prime Minister holds a high constitutional office. He has given such statements even before. You have heard his statements even in the UNGA… such provocative and irresponsible language he has used. We condemn this,” Mr. Kumar said.

In his maiden speech at the UNGA last month, Khan raised the Kashmir issue and demanded that India must lift the “inhuman curfew” in Kashmir and release all “political prisoners”.

Khan devoted half of his address to the Kashmir issue, warning that if there’s a face-off between the two nuclear-armed neighbours, the consequences would be far beyond their borders.

“I think he is not unaware of how international relations are conducted. On that basis, he gives such statements. He had given an open call for Jihad against India. This is not a normal behaviour,” Kumar said.

“We have been saying that Pakistan and its leaders should a behave like a normal neighbouring country. They usually do not do that. We don’t expect that but sometimes we do that since we are neighbours. As far as their call of violating some other country’s territorial integrity is concerned, it does not behove the office he holds,” he said.