India Re-Nominates Dalveer Bhandari to the International Court of Justice 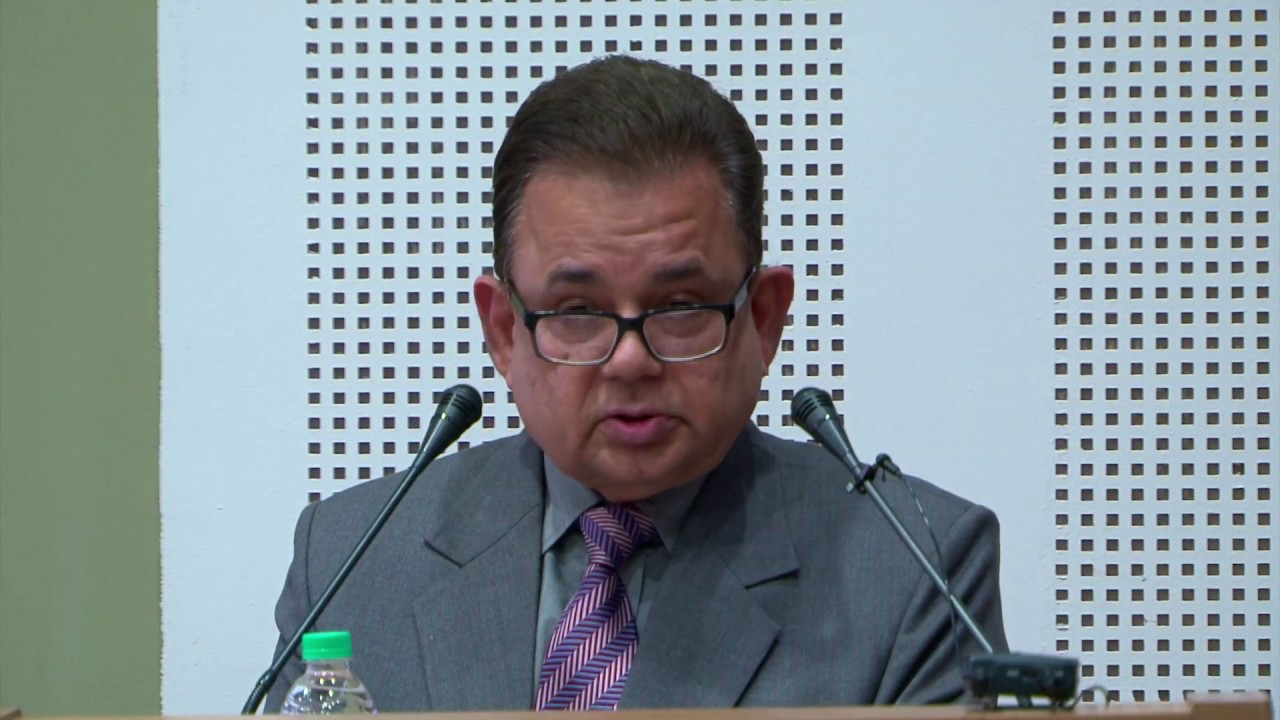 New Delhi: India has decided to re-nominate Dalveer Bhandari for another term at the International Court of Justice (ICJ), with the nomination papers being filed in New York on Monday.

The decision was finalised after the Indian nominee, Neeru Chadha, won the election to one of the seven vacant seats to the International Tribunal for the Law of the Sea. The Wire had reported on June 14 that Bhandari was the Indian government’s final choice for the ICJ.

The signatures from all four members of India’s ‘national group’ at the Permanent Court of Arbitration were acquired on Sunday. As per ICJ statutes, the national group (comprising members nominated to be potential arbitrators) has to submit nominations to the ICJ.

If he gets re-elected, Bhandari’s second term – which will run for nine years – will overlap with the ICJ’s deliberations on a challenge mounted by India against the death sentence given to former Indian naval officer Kulbhushan Jadhav by Pakistan. The ICJ had already effectively stayed Pakistan from carrying out the death sentence by accepting India’s request for provisional measures on May 18. For the grant of final orders, India has to submit written submissions by September 13, with Pakistan given time till December 13 to file its counter documents.

Since France, Brazil, the UK and Somalia had already filed renomination papers for their incumbent several weeks ago, India’s delay in fielding Bhandari had been conspicuous. Bhandari will have to face competition from Lebanon’s permanent representative to the UN, Nawaf Salam, who has already announced his candidature.

According to officials, the government had been looking at several names – around four or five – which included sitting judges like Chief Justice J.S. Kehar and Justice Dipak Mishra. Bhandari was also in the running, but there were some reservations over a media interview he gave after the ICJ’s order on provisional measures in the Jadhav case.

His description of the May 18 order as being a “great diplomatic victory for India” had been noticed in Pakistan, where there were voices calling for his recusal.

Pakistan, on its part, will be appointing an ad hoc judge to the ICJ bench hearing the Jadhav case, as it is allowed to do. “If the court includes upon the bench a judge of the nationality of one of the parties [to a dispute], any other party may choose a person to sit as judge,” says article 31(2) of the ICJ statutes.

When the UPA government had first announced Bhandari’s candidature in 2012, there was a controversy over his nomination as he had been a sitting judge – which some legal commentators felt raised questions about his judicial independence since he continued to hear cases to which the government was a party at the Supreme Court even as the same government was lobbying on his behalf wth foreign states for a berth at the ICJ.