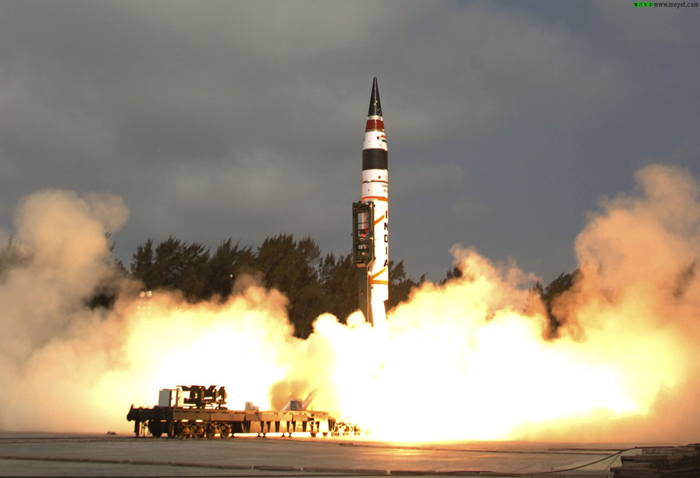 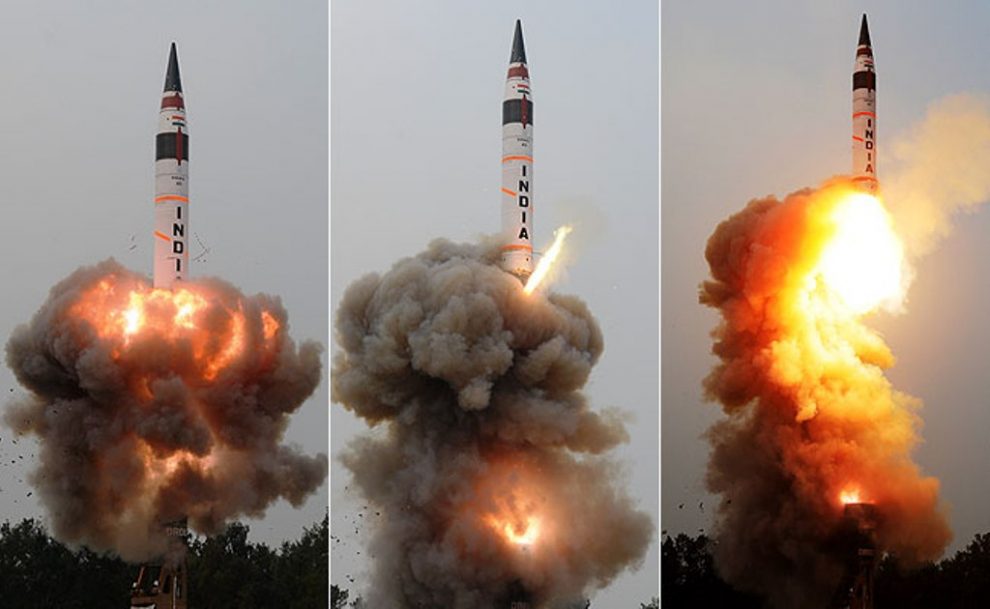 New Delhi: For the first time, China has raked up an 18-year-old United Nations Security Council resolution that calls on India and Pakistan to abandon their ballistic missiles program, a day after New Delhi tested a long range nuclear-capable missile.

On Monday, India conducted the fourth successful test of Agni-V, which has a range of over 5000 kilometres and can, consequently, reach deep into Chinese territory.

A day later, the Chinese foreign ministry spokesperson Hua Chunying provided a sharply worded statement, which seems to be most severe response from China since the first test of the Agni-V in 2012.

“We have noted reports on India’s test fire of [the] Agni-V ballistic missile. The UN Security Council has explicit regulations on whether India can develop ballistic missiles capable of carrying nuclear weapons,” she said.

On June 6, 1998, the Security Council had called upon both countries to stop further nuclear tests, cap their nuclear weapons programs, cease all fissile material production and end development of ballistic missiles capable of delivering nuclear weapons. Paragraph 7 of the resolution says the UNSC

However, the resolution was approved under Chapter VI of the UN Charter, which means that it is non-binding.

China has not only implicitly brought up the UNSC resolution, but also implied that India has endangered South Asia’s stability with the missile launch. “China maintains that preserving the strategic balance and stability in South Asia is conducive to peace and prosperity of regional countries and beyond,” said Hua.

Specifically, she said that China had taken note of media reports from India – and Japan – that this launch was to “counter China”. “They need to ask the Indian side for their intention behind move”.

In Delhi, Indian Ministry of External Affairs issued a late-night rebuttal. “India’s strategic capabilities are not targeted against any particular country. India abides by all the applicable international obligations and hopes that all other do the same,” said its spokesperson Vikas Swarup, taking a dig at China’s own record of missile and nuclear proliferation.

“On the Chinese part, China and India have reached an important consensus that the two countries are not rivals for competition but partners for cooperation as two significant developing countries and emerging economies, China is willing to work alongside regional countries including India to maintain the long-lasting peace, stability and prosperity of the region. We also hope that relevant media can report in an objective and sensible manner and do more things to contribute to the mutual trust between China and India and regional peace and stability,” said Hua.

After the April 19, 2012 test of Agni-V, there had been a lot of speculation about a new arms race in Asia, with India joining the select group of nations with long-range nuclear capability. But the Chinese response four years ago, had been to play it down. The two Asian giants as “not competitors but partners”, who should “work hard to uphold friendly strategic cooperation,” said Chinese foreign ministry spokesperson Liu Weimin.