From the Chinese commerce ministry to the foreign ministry as well as the Chinese embassy in India, there was a torrent of criticism over India's boycott of 118 apps this week. 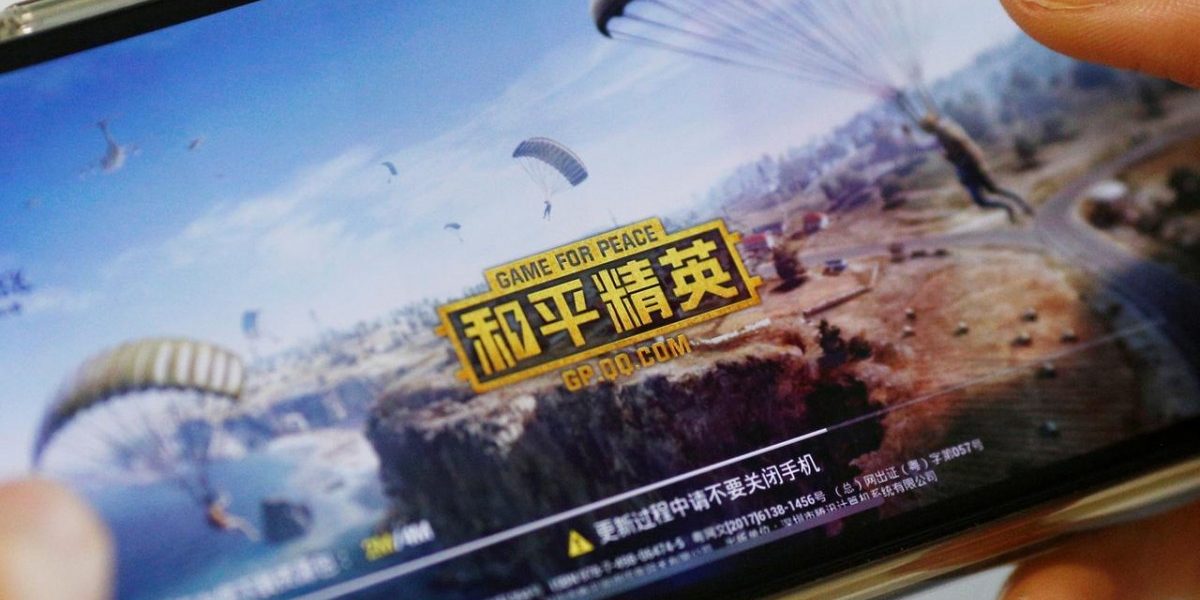 New Delhi: A day after India banned the third tranche of Chinese mobile apps, there was a torrent of criticism from Beijing, with the Chinese foreign ministry even raising the spectre of coordination between India and the US in boycotting products of China-based IT companies.

On Wednesday, the Indian government banned 118 Chinese linked mobile applications, including two versions of the popular game PUBG. The ban, the release from the Ministry of Electronics and Information Technology said, was required as these apps were “prejudicial to sovereignty and integrity of India, Defence of India, Security of State and Public Order”.

This was the third wave of bans on Chinese mobile apps since border tensions broke out with clashes in eastern Ladakh on the India-China border. India had initially banned 59 apps in June, followed by 47 apps in July.

The first response from Beijing was from the Chinese commerce ministry, with the spokesperson expressing “serious concern”. “The Indian side abused the concept of ‘national security’ and adopted discriminatory restrictive measures against Chinese companies, violating relevant WTO rules,” said spokesperson Gao Feng.

The Chinese embassy in India also echoed those remarks, asserting that China has also always “required Chinese overseas companies to abide by international rules and operate in compliance with laws and regulations”.

“The relevant practices by the Indian government not only harm the legitimate rights and interests of Chinese investors and service providers, but also harm the interests of Indian consumers and the investment environment,” said embassy spokesperson Ji Rong.

“I noticed that almost on the same day, the US State Department called on other countries to join India in carrying out the so-called ‘Clean Network’ program. I wonder if there’s connection or coordination between India and the US on this issue,” she said.

Then, Hua said that India, as an “ancient civilisation” was “wise enough to have known about Dirtbox, PRISM, Irritant Horn, Muscular and Undersea Cable Tapping”. She was referring to projects of the US’ National Security Agency to look into ways to tap into electronic conversations.

“It knows fully well whether the US is clean or dirty when it comes to US policies and practices. Independence is so precious. We hope that the Indian side will stick to it. No short-sighted decisions shall be made to impede the long-term interests of the two countries and two peoples,” she added.

The Chinese foreign ministry spokesperson also made a point that India should attach importance to promote “friendship” among the people of the two countries, and even quoted the Indian poet Rabindranath Tagore to illustrate her argument.

“Recently, there have been unfriendly voices in India that raised concern for clear-eyed people in China and India. Both countries are close neighbours and proud of our civilisations. The start of our exchange and mutual learning can date back to 1,000 years ago. The great Indian poet Tagore is very popular in China. He wrote, ‘We read the world wrong and say that it deceives us.’ Yoga and Indian movies like Dangal are also very popular in China. However, it never crossed our mind that India is trying to infiltrate or pose any threat to our country.”

In New Delhi, the Ministry of External Affairs said that India had one of the most open foreign investment policies in the world, including for internet companies.

“So, you would have seen the announcement by MEITY yesterday where they have said that the activities that these apps have engaged in are prejudicial to the sovereignty and integrity of India, defence of India, to the security of state and public order. What I can say is that we remain open, we continue to welcome foreign direct investment in the country, including in the area of internet technology,” said MEA spokesperson Anurag Srivastava at the weekly briefing on Thursday.

“However, we would like to say that companies when they operate here they have to operate in accordance with the regulatory framework of Government of India,” he added.