Former chief election commissioners believe that it will spark anger among migrant workers who have long asked for a similar option. 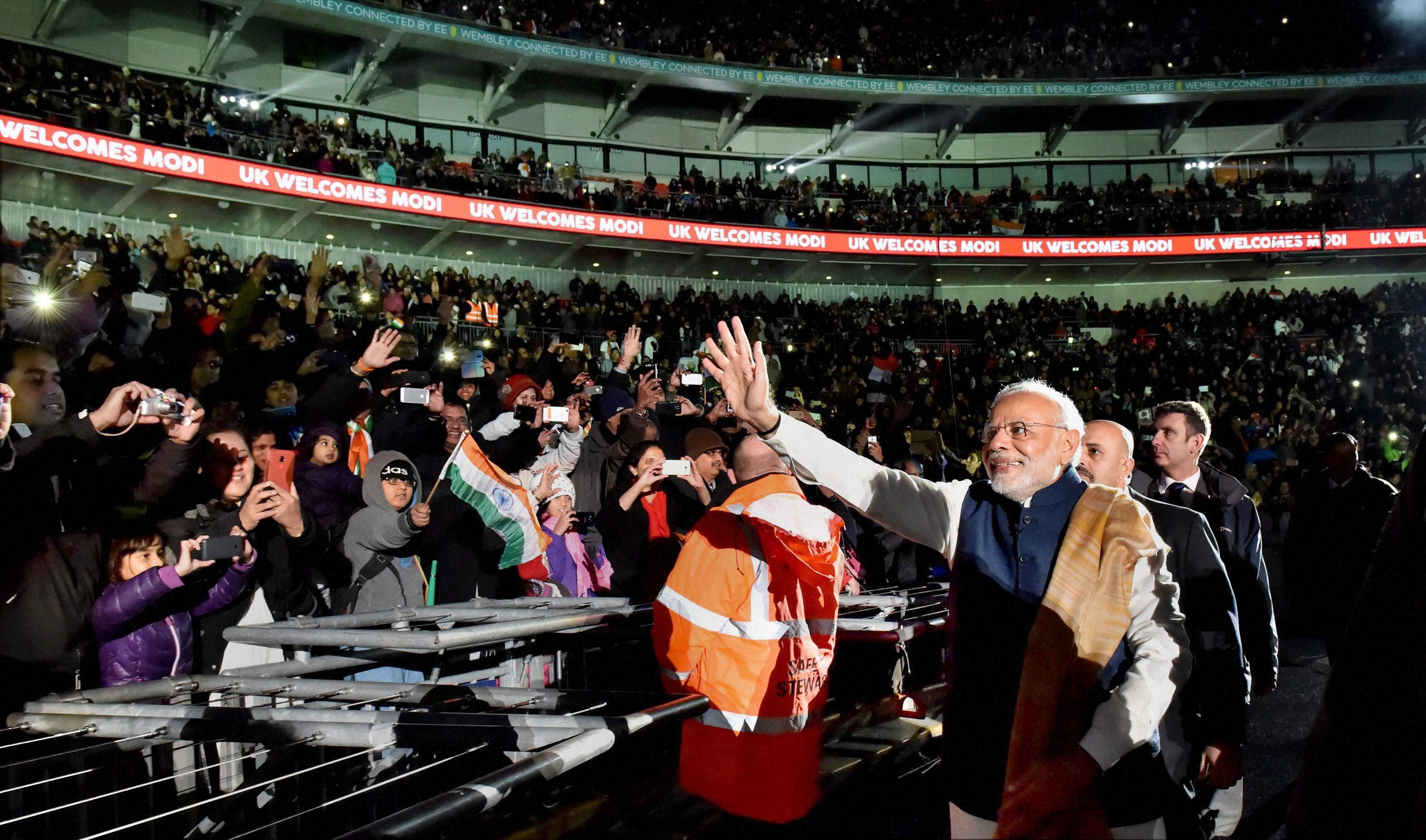 New Delhi: The government’s decision to allow non-resident Indians (NRIs) to cast their votes from overseas through a proxy – a facility hitherto provided only to defence personnel – has not gone down well with former election commissioners who believe that such a move could anger migrant workers.

The Centre’s decision comes in the wake of a demand from representatives of NRIs, who approximately number 1.16 crore as of March 2017.

In fact, following the demand from a section of NRIs and the matter even going to the Supreme Court, the Election Commission of India (EC) had assured the apex court before the last general elections that it had decided to constitute a committee to examine the feasibility of providing voting rights to overseas citizens including Internet voting.

The EC had also formed a ‘Committee for Exploring Feasibility Of Alternative Options for Voting By Overseas Electors’. It was stated in the objectives that “following demands from various sections of NRIs, the provisions of the Representation of the People Act, 1950, that provide, among others, the procedure for preparation and revision of electoral rolls for parliamentary and assembly constituencies, were amended by ‘The Representation of the People (Amendment) Act, 2010 (36 of 2010)’ w.e.f. 10.02.2011 to insert a new Section 20A to make special provisions for citizens of India residing outside India to get enrolled as an elector in the electoral roll.”

The idea of the amendment was to provide “that every citizen of India who has not acquired citizenship of any other country and is otherwise eligible to be registered as a voter and who is absent from his place of ordinary residence in India owing to his employment, education or otherwise is eligible to be registered as a voter in the constituency in which his place of residence in India, as mentioned in his passport, is located.”

The committee also consulted national political parties on the issue. During these consultations, it also discussed various voting options that NRIs could useincluding voting at embassies, postal ballots, online voting and voting by proxy. The panel had concluded that “personal voting at diplomatic missions abroad is not feasible” because of the logistics involved. As for Internet voting, it had said it was “not a feasible option at present until appropriate technology/IT applications and all other vulnerabilities” were addressed. That left either postal or e-postal ballot and proxy voting.

The committee concluded that the normal postal ballot option was “not workable due to time constraint involved in physical transmission of postal ballot and receiving them back from NRIs within the time prescribed under the law.”

It had also stated that e-postal ballot “can be considered to be employed after proofing, validation of the process and pilot implementation in one or two constituencies in elections to the legislative assemblies” before it is scaled up and used in more assembly elections. It may be used in parliamentary elections “if found feasible, practicable and meeting the objectives of free and fair elections”.

While a group of ministers is learnt to have explored the possibility of postal ballot as well, it apparently found that process quite cumbersome and decided to back the proxy voting proposal.

However, former chief election commissioners are wary of the move. Former CEC N. Gopalaswami pointed out that “NRI voting is something which is uncalled for”.

A common grievance that migrant workers have while voting in general and assembly election is that they need to travel back to their native villages and towns in order to vote. The day or two that it requires translates to a consequent loss of pay. 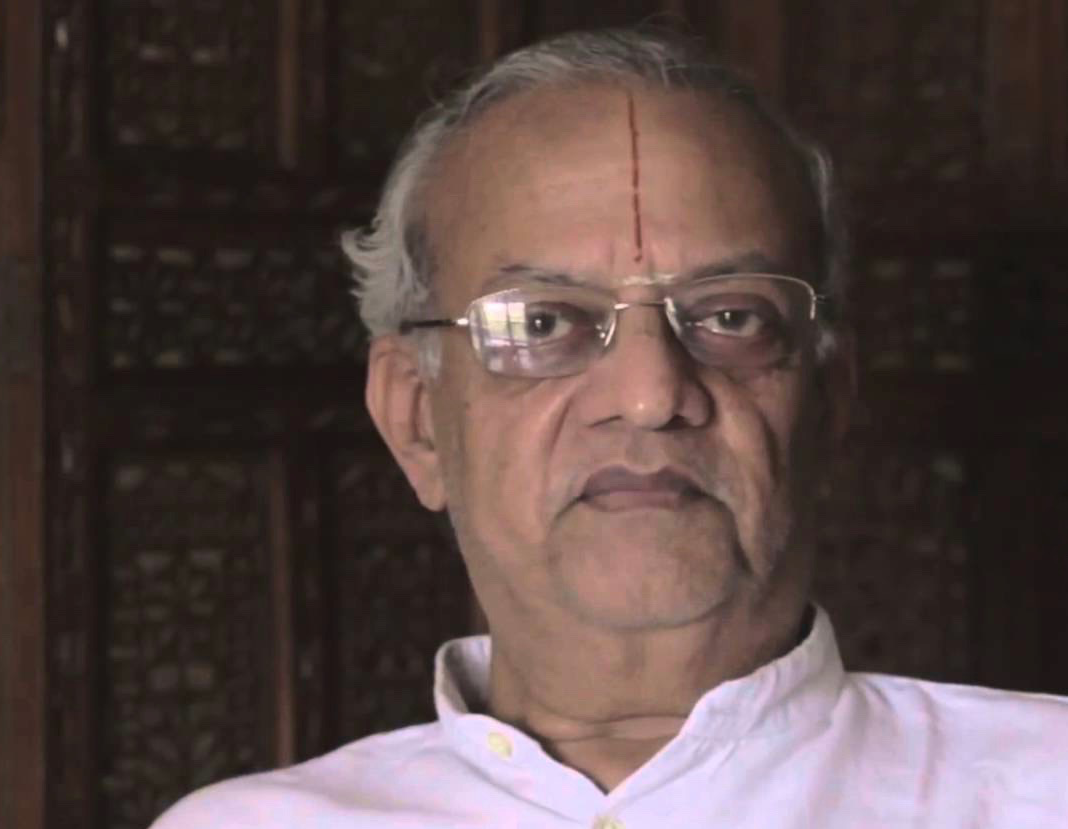 Gopalaswami said it would be “impossible” for the Election Commission to accede to demands for similar voting rights for migrant voters within India. “There the commission has probably taken a view that it is very difficult because there are so many people, but once you put your finger into it, it is a beehive which will sting you because today people migrate from one part of the country to another part of the country for work.”

In such a scenario, the former CEC wondered how the EC plans on telling Indian migrant workers that “we will allow NRIs to vote, they are a special case” because then such workers would ask “why not allow us also to vote by proxy. We are also away from our places in search of work.”

“So the entire thing is flawed in my view. You could not have made arrangements for all these people,” he told The Wire.

Gopalaswami also noted that while it is virtually impossible for the commission to allow migrant populations within India the right to vote by proxy, “at the same time, whether the commission is liking it or not or whether it is legal or not, there are many people living in cities who vote in the local body elections in their place of stay but when it comes to assembly or general elections go to their native places to vote.”

Moreover, he said, in the panchayat elections, these voters are often paid huge amounts by candidates to vote. So they are registered in different places for different elections.

As for the issue of trust deficiency and whether in such proxy voting a person may vote for someone other than the one for whom he or she is authorised to, Gopalaswami said “that is true of all proxy voting, isn’t it?”

The Congress, Communist Party of India and Bahujan Samaj Party had opposed the idea of proxy voting on the ground that it defies “secret ballot” and breeds “trust deficiency”. Reacting to this, Gopalaswami said proxy voting follows from the idea of allowing NRIs to vote. “I am not saying proxy voting is not a good idea. It is inevitable in the scheme of things. Once you allow someone outside India to vote, then proxy voting becomes inevitable. The first seed itself is bad. Allowing someone who is not in India to vote is itself a bad idea.”

He said in future it may also lead to demands for change in other laws. “Why do we have the provision that in an Assembly election, the candidate should be from the same state. They might as well be from other states,” he said.

Gopalaswami said it was his idea to exercise voting rights through e-postal ballots but he wondered why 7-8 years later the EC is still dragging its feet. “What they have been doing in the last 7-8 years is not clear. This is an issue which concerns the voting by soldiers too but they are going ballistic about allowing NRI voting,” he said, indicating that while attempts to improve voting norms for soldiers were lagging, greater emphasis has been laid on inclusion of NRIs into the scheme of things.

While Congress and other opposition parties have given the impression that it is the BJP which has been pushing for this agenda as it believes that it would be able to corner most of the NRI votes in Gujarat and Punjab owing to Modi’s attempts to woo the community, Gopalaswami pointed out that most NRIs are from Kerala, Tamil Nadu and Andhra Pradesh.

“People from these states usually go to the Middle East as labourers or supervisors and their number far exceeds those going from Punjab, Gujarat or other states to Europe or North America. Also, most people going to these countries are skilled workers and many of them end up taking citizenship there,” he said. 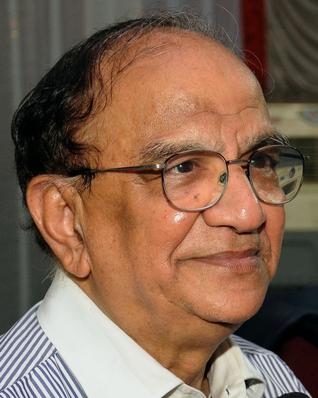 Former CEC T.S. Krishnamurthy, in an interview with The Wire, said a blanket provision for providing voting by proxy rights to all NRIs was “not desirable”.

He reasoned that such rights were right now available only to the armed forces. “They are allowed it in case they do not want to go for postal ballot. Then they can ask one of their relatives to vote for them. But whether it can be extended to others is questionable. On a limited scale it is fine, but if it can be extended to NRIs or migrant labourers or others then it has its own set of appreciable problems.”

Krishnamurthy said first these rights should be tried out on a “limited scale” to “see what is the fallout”. “It is very difficult to say that these should be given to whole communities, they should be used very selectively, for example to persons with disabilities or those who are ailing. It cannot be given as a matter of right to everybody. Only in certain cases where the NRIs are unable to travel to their country then it can be considered. But for that too first you have to see that the safeguards are in place.”

Cautioning against “possible misuse”, he said, “there can be a criticism that proxy voting has been influenced. So if we can ensure that it can be done well in a limited scale, then only should we look to expanding its scope.”

Calling for building a lot of safeguards into the system, he suggested that options like providing “a unique identity number to the voters” needs to be explored.

On whether such a move would alter the voting pattern in states with large NRI populations, Krishnamurthy said: “It would depend on whether there are large chunks of NRIs in a certain constituency. In such a scenario it would definitely have an impact.” Even otherwise, he reminded, “even one vote can make a difference.”