Raghavan headed the Special Investigation Team that probed the 2002 Godhra riots. It submitted its 'closure' report in 2012, saying it had no evidence to prosecute the the then chief minister of the state. 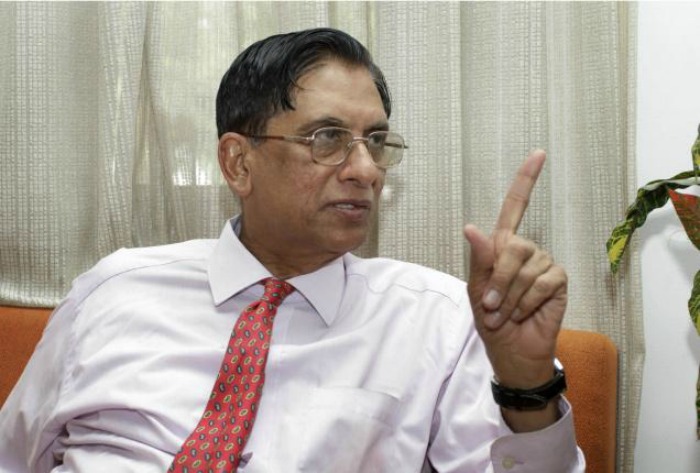 New Delhi: Former Central Bureau of Investigation (CBI) chief R.K. Raghavan has been picked by the Narendra Modi government to be India’s high commissioner to Cyprus, the Ministry of External Affairs (MEA) announced on Wednesday.

“He is expected to take up the assignment shortly,” a MEA press release said.

Raghavan, 76, who headed a probe that cleared Modi – then the chief minister of Gujarat – of involvement in the 2002 anti-Muslim riots, was the CBI director from January 1999 to April 2001.

A retired Indian Police Service (IPS) officer of the Tamil Nadu cadre, Raghavan holds a PhD in political science. His specialisation is cybersecurity.

In 2008, the Supreme Court appointed him to head the special investigation team (SIT) on Godhra riots. The SIT, in 2012, told the court that it had found no evidence of Modi’s role in the riots. His conclusions were assailed by Zakia Jafri, widow of the former MP Ehsan Jafri, who was one of more than 1200 people killed in the riots. Zakia Jafri has appealed the closure in the Gujarat high court.

Earlier, in 2006, Raghavan was appointed as head of the anti-ragging monitoring committee by the Supreme Court. The team led by him developed India’s anti-ragging policy.

In 2008, he also headed the team investigating the Gulbarg Society massacre. He investigated allegations by Zakia Jafri, wife of Congress MP Ehsan Jafri who was killed in the Muslim-majority neighbourhood. Zakia claimed that Ehsan had sought Modi’s assistance when the mob attacked the society. However, Modi claimed that he came to know of the attack only hours after it happened.

Critics of Raghavan argue that he was responsible in playing down the evidence against Modi.

Raghavan was also in charge of probing the April 2000 match-fixing scandal. He investigated the 1996 rape and murder of law student Priyadarshini Mattoo. After retiring in 2001, Raghavan joined Tata Consultancy Services as a corporate security adviser and also served as consulting adviser to O.P. Jindal’s board of management.