The BBIN agreement is a diplomatic priority for Narendra Modi, who has pushed it to showcase that Pakistan’s intransigence has been the main roadblock to regional integration in South Asia. 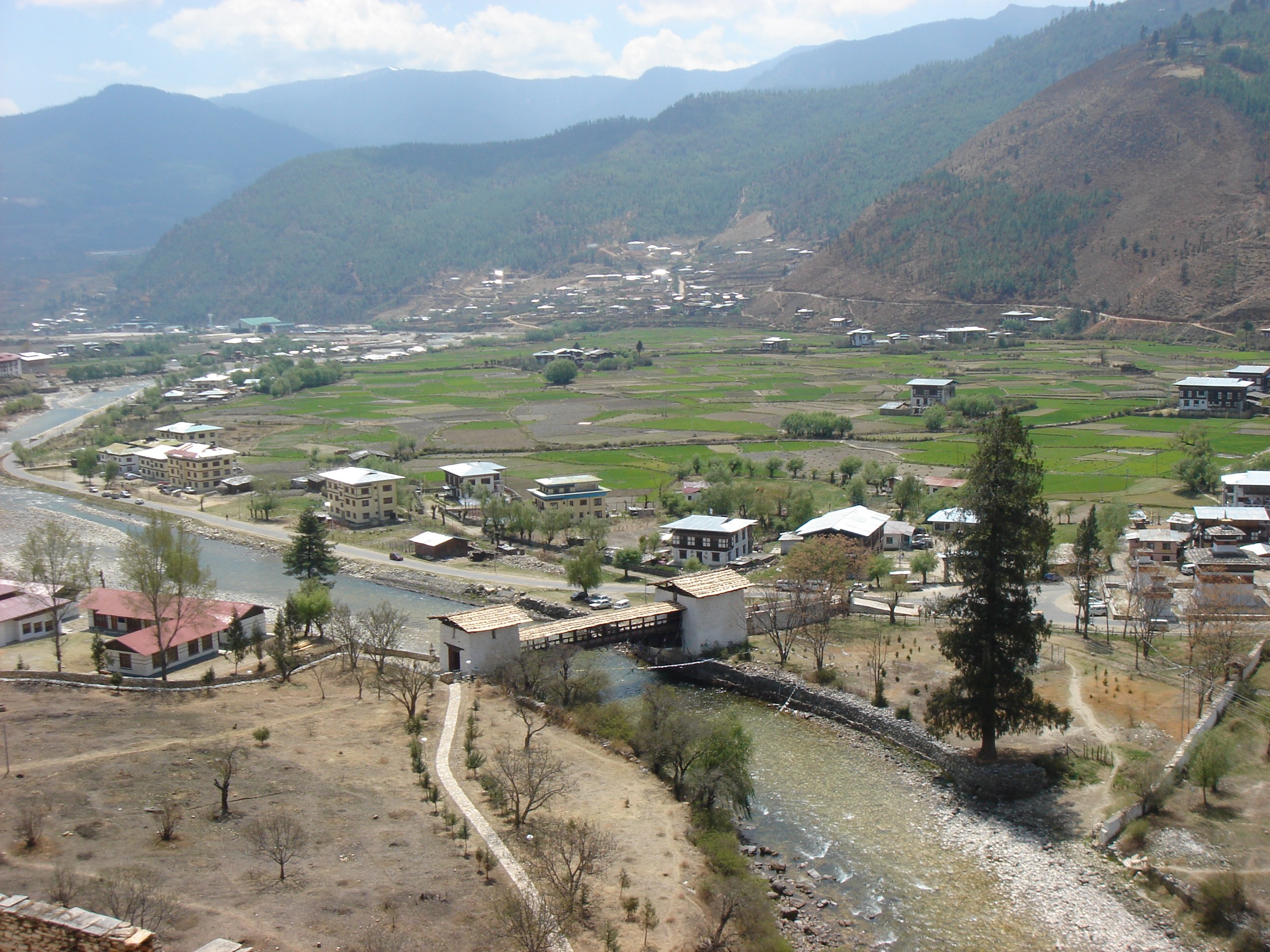 [UPDATE: The article has been updated on Nov 17 with response from the Indian Ministry of External Affairs]

New Delhi: In a setback to the operationalisation of Prime Minister Narendra Modi’s pet sub-regional initiative, Bhutan’s upper house has rejected a government Bill to ratify the Motor Vehicles Agreement between India, Bhutan, Nepal and Bangladesh.

On Tuesday, the Bhutan National Council (NC) rejected the agreement, with 13 votes against, two votes in favour and five abstaining. The decision was taken after the National Council legislative committee, which was tasked with analysing the Bill to ratify the regional pact, recommended it be rejected.

National Council chairman Sonam Kinga tweeted that if the lower house, the National Assembly, passes the Bill without any changes, then it will be taken up in a joint session.

NC didn't ratify BBIN agreement.Votes:2 Yes,13 No and 5 abstain. If NA doesn't accept NC's objections, it will be discussed in joint-sitting

The Bill was earlier passed by Bhutan’s lower house, but only on the second attempt – highlighting the Bhutanese discomfort with the agreement.

After the National Assembly passed the Bill, The Wire had reported in August on the continuing concerns about the Motor Vehicles Agreement, which could derail the Indian prime minister’s key foreign policy initiative.

At that time, Sonam Wangchuk, the chairman of National Council legislative committee, had told The Wire that he was anxious about the Bill’s repercussions.

“This is my personal concern [about the agreement], not on behalf of the committee. It is good to have such an agreement to strengthen our trade relations. However, I am concerned about the carrying capacities and infrastructure, since Bhutan is small country,” he said.

Transporters and truck and taxi operators in Bhutan have been vociferous opponents of the BBIN MVA, worried about the impact on their business if there was an influx of motor vehicles from other countries.

Speaking on behalf of the government in the National Council on Tuesday, Bhutan’s foreign minister, Damcho Dorji, argued that the government will be able to protect both the environment and the transport industry by negotiating protocols to put restrictions on the entry of vehicles into Bhutan. He had also said that the discussions would enhance relations between the four countries.

Bhutanese newspaper Kuensel’s report on the proceedings of the National Council said that the legislative committee was not convinced that due to the “principle of reciprocity” in the agreement, Bhutan was in a position to restrict vehicular movement from other countries.

The paper also quoted a National Council member as saying that the agreement could be harmful to Indo-Bhutan relations if there were too many vehicles entering the small Himalayan nation.

“We should not allow any militants to sneak into Bhutan,” said Tashi Wangyal, noting that the implementation could be a security threat for India.

The BBIN agreement is a diplomatic priority for Narendra Modi, who has pushed it to showcase how Pakistan’s intransigence has been the main roadblock to regional integration in South Asia.

After the SAARC MVA was not inked in 2014, the pact was re-packaged into the BBIN initiative for seamless travel and trade across the eastern part of the South Asian subcontinent.

The agreement was signed in June 2015, with the deadline to operationalise the pact by December 2015. That was a very optimistic timetable.

In a sign of India’s interest in the Bill, in November 2015, the then Indian ambassador had prodded Bhutanese lawmakers to give it a green light.

When the agreement was first introduced in the National Assembly on November 17, it was passed, but then the approval was revoked on technical grounds.

It was again tabled this year and finally approved by the lower house on June 22, with 28 votes in favour.

But with the apolitical National Council having blocked the BBIN agreement, India and others will have to recalibrate their plans for the regional agreement.

A senior industry executive, who has been closely involved with the talks to implement the BBIN, said that the Asian Development Bank will now have to pick up the threads and persuade Bhutanese lawmakers about the importance of this agreement. This may not be an easy task. A joint session will have 72 members of parliament, while the total votes cast in favour of the Bill in both houses of parliament was only 30.

Across Bhutanese social media, there was overwhelming support for the National Council’s move, reflecting deep worries among the general population about the impact of the motor vehicles agreement.

@tsheringtobgay A small country like ours cannot sustain the open influx of vehicles from big neighbors. This is a big mistake

Meanwhile, officials from the four countries are scheduled to meet soon to decide the modalities for the soft infrastructure required to operate the agreement. Bangladesh is keen to do a recce of the Kathmandu-Dhaka trade route, which will pass through the Siliguri corridor, it is learnt.

However, with the BBIN agreement unable to be formally operationalised until it is ratified by Bhutan’s parliament, it remains to be seen if the momentum again falters on regional integration.

On Thursday, India put up a brave face. “BIN Motor Vehicle Agreement was signed in Thimphu last year by the representatives of the four governments. It may be recalled that the National Assembly of Bhutan had endorsed the BBIN MVA early this year, and forwarded it to the National Council of Bhutan for consideration. We hope that the Royal Government of Bhutan will be able to complete necessary internal procedures for operationalization of the Agreement at an early date,” said MEA spokesperson Vikas Swarup.