While Iran has been relatively concerned about Kashmir, there has been a cautious silence from the Arab world. 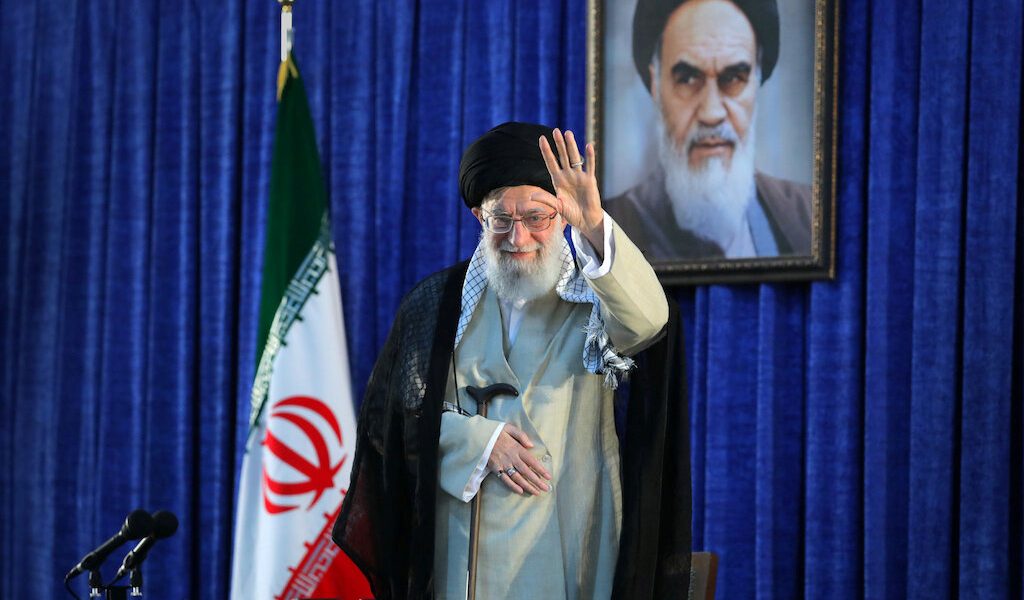 Khamenei has always been more vocal on Kashmir than the Iran government in the past, but this is probably the first time that he has given a tweet on Kashmir such a prominent position.

We’re concerned about Muslims’ situation in #Kashmir. We have good relations with India, but we expect the Indian government to adopt a just policy towards the noble people of Kashmir and prevent the oppression & bullying of Muslims in this region.

The Iranian government had already issued two statements on Kashmir that called for India and Pakistan to find a diplomatic solution.

In the initial statement after India announced that Jammu and Kashmir was no longer a state, but two union territories, Iran foreign ministry had stated that Tehran “expects India and Pakistan, as its friends and regional partners, to adopt peaceful methods and dialog and take effective steps towards securing the interests of people in the region”.

When Pakistan prime minister Imran Khan spoke to Iranian president Hassan Rouhani on August 11, the foreign ministry stated that the Iranian leader’s message had been for both countries to “exercise restraint, stop the insecurity and stop killings in Kashmir”.

Rouhani had also added that Iran believes that “Muslims of Kashmir must be able to use their legal rights and interests to be able to live in peace”.

The Pakistan government had stated that Khan told Rouhani that India’s actions were in violation of UN security council resolutions. However, the Iranian foreign ministry read-out had been silent on it.

In a 2017 speech on the occasion of Eid-ul-Fitr, Khamenei had equated the situation in Kashmir as being comparable to that of Yemen and Bahrain. He had also called on the “Muslim world” to openly support people in Kashmir, Bahrain and Yemen.

Khamenei had visited Kashmir in early 1980s, right after the Iranian revolution. His official website has a detailed description of the trip.

He has since been raising Kashmir on several occasions after his elevation to Supreme Leader. He has repeatedly used the trope that Kashmir is a “wound” left by the English in the subcontinent.

While Iran has been relatively concerned about Kashmir, there has been a cautious silence from the Arab world. In fact, Indian prime minister Narendra Modi is set to receive UAE’s highest civilian award, Order of Zayed, over this weekend.