The regional bloc’s position has become a critical roadblock after the US’s sudden announcement of throwing its weight behind India's proposal at the WTO. 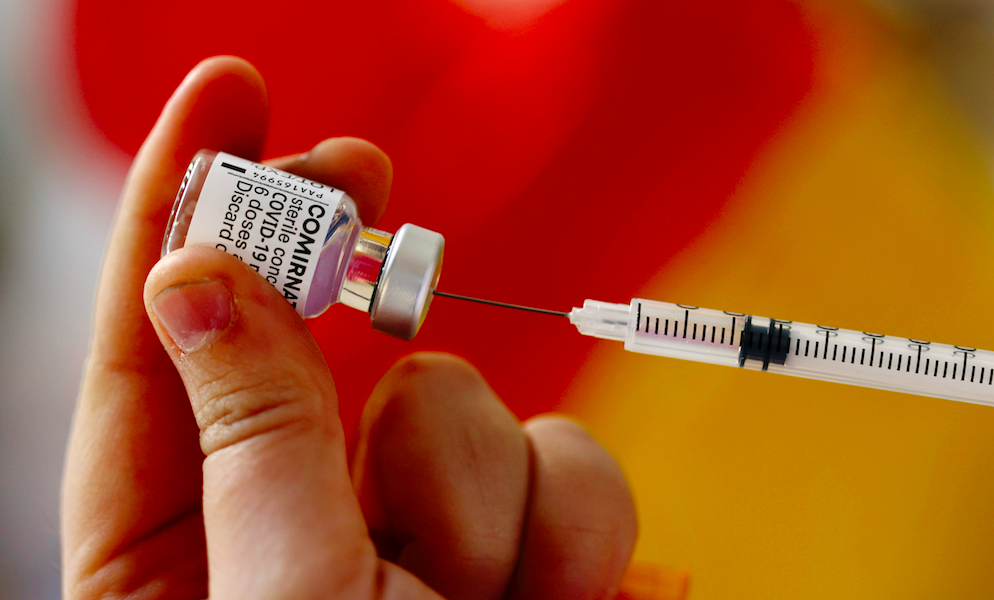 New Delhi: A wrong-footed European Union is likely to present its position on the waiver of patent protection for COVID-19 vaccines at the India-EU summit, which will highlight the gap between the two sides on this critical issue.

The regional bloc’s position has become the critical roadblock after the United States’ sudden announcement that it was throwing its weight behind the proposal before the World Trade Organization (WTO) to temporarily remove intellectual property rights of COVID-19 vaccines.

India and South Africa had submitted the proposal to the WTO’s TRIPS Council in October 2020, which would allow countries to start production of COVID-19 vaccine and treatment. It had not gone anywhere till now due to opposition from the US, EU, Switzerland, United Kingdom, Norway and Brazil.

In WTO, rules related to international intellectual property rights can be changed only through consensus, which means that there are still long weeks of negotiations ahead. But, the defection of the US from the nay-sayers will add a diplomatic heft to put some momentum behind the proposal, which had remained stuck so far despite support from over 120 nations.

Ahead of the India-EU summit, EU officials had said that the issue would be discussed at the meeting on Saturday. With the EU being the most significant opponent, the discussion could be crucial, as India and South Africa are also in the process of drafting and submitting a revised proposal to the WTO’s TRIPS Council.

Prime Minister Narendra Modi will be virtually meeting with his 27 EU counterparts, who will be gathering at Portugal’s Porto city. Modi was scheduled to travel to Portugal but had to cancel his trip as the number of COVID-19 cases continued to climb in India amidst a crippling lack of medical supplies.

Following the US move, there is a clear division in the EU, with France and Italy moving in favour of the patent waiver, while Germany has been strongly criticising it.

European Commission president Ursula von der Leyen had tried to strike a balance by stating that the regional body was “ready to discuss” the proposal. 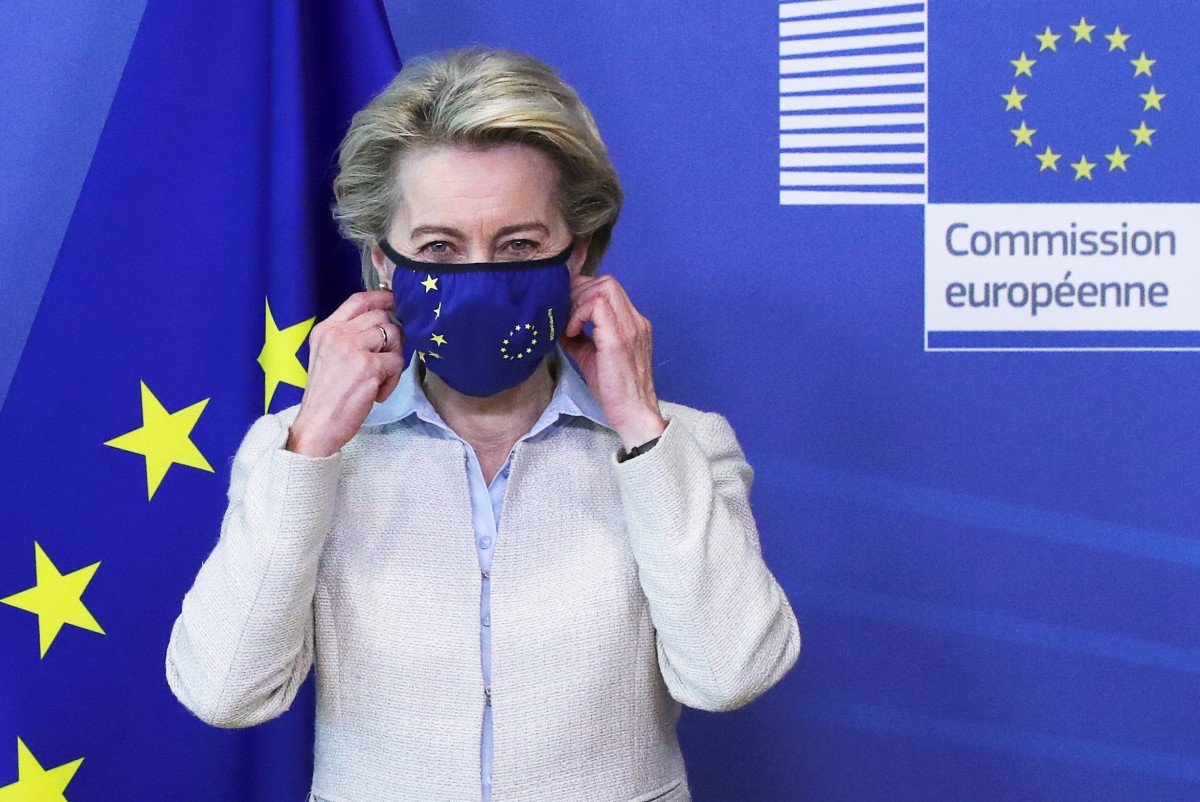 India had, of course, welcomed the US statement. “We are hopeful that with a consensus-based approach, the waiver can be approved quickly at the WTO. The waiver is an important step for enabling rapid scaling up of manufacture and timely availability of affordable COVID-19 vaccines and essential medical products,” said the official release from the Ministry of Commerce and Industry.

With the reversal of the US position, the EU has to face the prospect of being the villain in the game. Therefore, officials from the regional bloc have been highlighting that the EU has been one of the key funders of the WHO’s Covax initiative, which has distributed vaccines to low-income countries. “EU is at the forefront of the delivery of effective vaccines to the rest of the world. So far, we have delivered 200 million doses,” said an EU official.

With senior officials at the regional bloc indicating that there was no plan to join the waiver bandwagon, they stated that they favour the middle ground being advocated by the trade body’s new director-general, Ngozi Okonjo-Iweala.

Also read: How Nationalist IP-Hoarding Will Prolong the Pandemic

In a newspaper op-ed penned after talking, Okonjo-Iweala wrote that there was a need to “find a ‘third way’ on intellectual property that preserves the multilateral rules that encourage research and innovation while promoting licensing agreements to help scale-up manufacturing of medical products”. She cited the example of AstraZeneca’s collaboration with Serum Institute of India as an example of this ‘third-way.’

In her first response, the WTO chief called for urgent talks, even as she pushed India and South Africa to submit their revised proposal quickly. “It is only by sitting down together that we will find a pragmatic way forward – acceptable to all members – which enhances developing countries’ access to vaccines while protecting and sustaining the research and innovation so vital to the production of these life-saving vaccines.” Her remarks were an indication that she continues to adhere to her ‘third-way’ solution.

At Saturday’s summit, the EU is likely to push for Indian support for its own initiative for a global treaty on protection against pandemics. While India has not indicated any position so far, it seems like a non-starter for now, as the US has expressed concern about launching negotiations for a new treaty amid the raging pandemic.

The joint declaration is likely to have language on the need for robust and resilient supply chains, with officials stating that their immediate priority would be to cooperate on medical supply chains and sourcing critical vaccine ingredients.

EU has been one of the most significant responders to India’s appeal for oxygen-related equipment to support the treatment of COVID-19 patients. As noted earlier, India is in the midst of a brutal second wave of the pandemic.

On Friday, European Investment Bank (EIB) announced an emergency donation of € 250,000 to European NGOs to buy life-saving equipment to be sent to India. The EC had also allocated an initial emergency funding of € 2.2 million this week to respond to the surge in cases in India. This is in addition to the planeloads of equipment being delivered daily to India.

Also read: What the Delay in US Help for India Says About the Effectiveness of the ‘Quad’

The main ‘deliverable’ of the summit would be the resumption of negotiations, which had been suspended for the last eight years, for a free trade agreement.

“Talks had been going off and on, but now, they have the positive momentum to be formally declared as a resumption,” said an EU official.

The FTA negotiations will be part of a “comprehensive package,” including an agreement on geographical indicators and investment protection.

Besides, EIB signed agreements worth € 325 million with the State Bank of India and the Indian Ministry of Finance for urban metro and climate action projects.