Assam has been witnessing massive protests in the last two days over the Citizenship (Amendment) Bill, with thousands of people hitting the streets defying prohibitory orders to demand to scrap the bill. 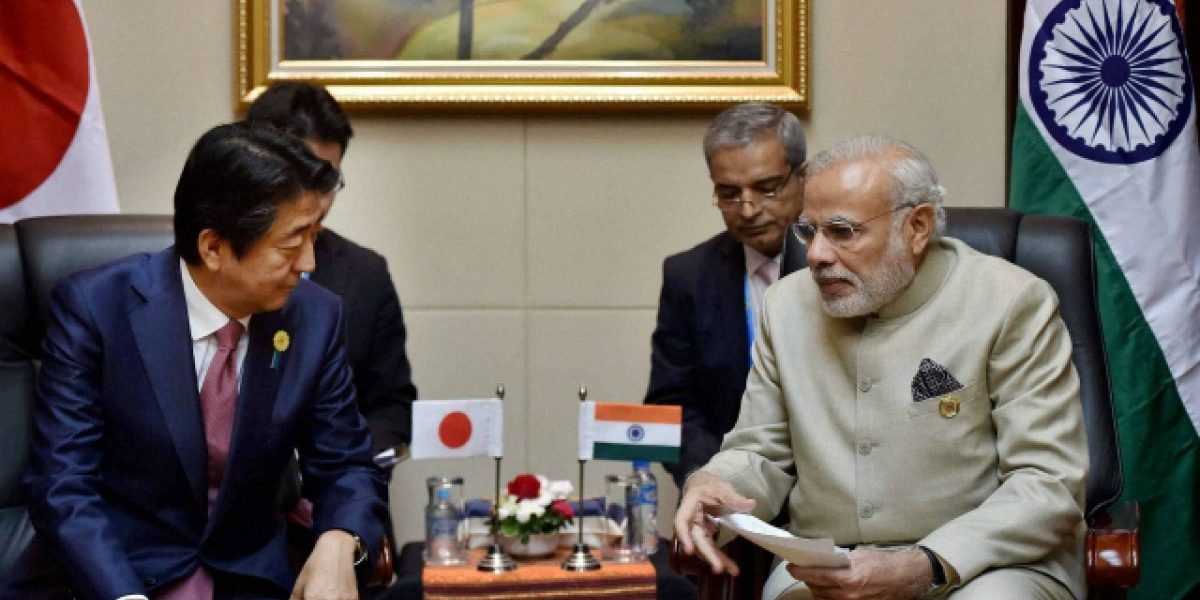 New Delhi: India announced on Friday that the annual India-Japan summit has been ‘deferred’, with Assam continuing to witness clashes and curfew being further extended over protests against the Citizenship (Amendment) Bill.

“With reference to the proposed visit of Japanese PM Abe to India, both sides have decided to defer the visit to a mutually convenient date in the near future,” MEA spokesperson Raveesh Kumar said on Friday.

Unless the next meeting occurs within the next 15 days, it effectively means that bilateral summit which occurs annually, will not take place in 2019.

India had previously announced that the summit between Indian Prime Minister Narendra Modi and Japanese premier Shinzo Abe would take place on December 15-17. The venue had not been formally declared.

However, both state and Central government officials had confirmed that Guwahati had been chosen as the venue due to its key location as part of India’s Act East Policy and Japanese involvement in the development of connectivity in north-eastern India.

According to sources, the only alternate venue that could have been considered with such short notice was Delhi. But, having the summit in Delhi would not give it the aura of a special meeting, which previous summits usually had, said a senior Indian government official.

“It would have seemed like any other foreign visit. This has not been the nature of these summits,” he said.

These annual prime ministerial summits have been held since 2006, with each country hosting the event every alternate year. However, since 2014, at least some of the events are held outside the national capitals.

In 2014, Abe hosted Modi at Kyoto, while the Indian PM took the Japanese guest to Varanasi the next year. The Indian leader organised a roadshow with Abe in his home state of Gujarat in 2017. Next year, Abe invited Modi to his holiday home in the Yamanashi prefecture.

In the same theme, Guwahati had been chosen as a suitable venue. Japan had also been keen that Abe should visit Manipur to pay tribute to the Japanese soldiers who died during World War II at the India Peace memorial.

It would also have been logistically difficult to change the venue, even if it was Delhi. “It would take at least three days for arrangements…More than that, this is peak hotel season. Finding suitable hotel rooms for the large delegation that accompanies a head of government would have been difficult at this time,” said an official.

On Wednesday, officials from Japan’s embassy and Central government ministries inspected the sites in Guwahati. Even then, the MEA had expressed confidence that the summit would go ahead.

MEA officials expressed helplessness at the postponement of the summit less than 48 hours before the scheduled date, even though clashes have been continuing for the past three days. “We can only go by what the state government had been telling us. Even on the evening that CAB was passed, they had been telling us that they will manage the situation,” said sources.

Officials said that India would host the next summit, but it would certainly not take place this year. However, Abe would have to visit India in early 2020, as there is no plan to change Japan’s chance to host the annual summit in November-December next year.