Rangina Kargar, who is currently in Turkey, said she has travelled to India on the same passport without issue several times before. 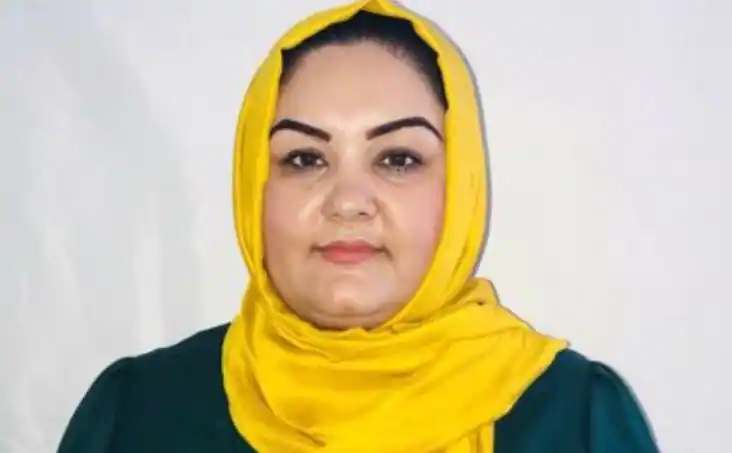 New Delhi: An Afghani women parliamentarian has said she was deported from New Delhi to Istanbul on August 20, despite holding an official/diplomatic passport that allows travelling without visas.

Rangina Kargar, who has represented the Faryab province in the Wolesi Jirga (lower house of Afghan parliament) since 2010, said she came to India from Turkey on August 20, five days after Kabul was taken over by the Taliban, only to be turned back at the Indira Gandhi International Airport. She was denied entry even though just a day earlier, minister for external affairs S. Jaishankar had said that India would focus on preserving its relationship with Afghanistan and its people.

Kargar told the Indian Express that she has travelled to India several times in the past on the same passport, and was surprised when the country denied her entry.

“They deported me, I was treated as a criminal. I was not given my passport in Dubai. It was given back to me only in Istanbul,” 36-year-old Kargar said. “It was not good what they did to me. The situation has changed in Kabul and I hope the Indian government helps Afghan women.”

Speaking to The Wire on phone from Istanbul, Kargar stated that when she landed in Delhi at around 6 am on August 20, she had her return ticket of August 23 also in hand. “I have travelled on the diplomatic passport to India, which has always been visa free,” she stated.

A member of parliament from Faryab province, she had arrived in India for an appointment at Max hospital on August 21. Her husband and three children were in Istanbul, where she had gone in early July and remained there as the entire country fell to Taliban by mid-August.

While Indian authorities did not say why she was being deported, she told Express it is because of “the changed political situation in Kabul, maybe security”.

Stating that she was shocked, Kargar said that she told them that India and Afghanistan have “old friendship” and that it would not be good to deport Afghan politicians.

Kargar was in the airport for 16 hours before she was deported on a flight at 10 pm. She had also not been able to be in touch with her family and her friends waiting to pick her up for six hours after arrival, as the wi-fi network was not working. “Because of the situation, you know, everybody has been really worried.”

After waiting for hours, she was told by the police that the “ministry said that they can’t do anything”.

Expressing shock at her treatment, she said that India and Afghanistan had very good political friendship. “As an MP, I had always strongly defended relations with India.”

She pointed out that Pakistan had opened its border to Afghan citizens, while it is still very difficult for Afghan nationals to get visa from India. “Right now, anybody can go to Pakistan embassy and get a visa. But India’s emergency e-visa is in name only. I know, because I had applied for it for my young daughter on the 19th. But I still haven’t heard anything so far.”

Kargar said she waiting to see how the situation in Afghanistan develops before deciding on whether or not she will return. She is not associated with any political party, and identifies herself as a women’s rights activist.