India had moved a joint proposal with the US to list Pakistan-based Abdul Rehman Makki as a global terrorist under the al-Qaida Sanctions Committee of the UN Security Council. 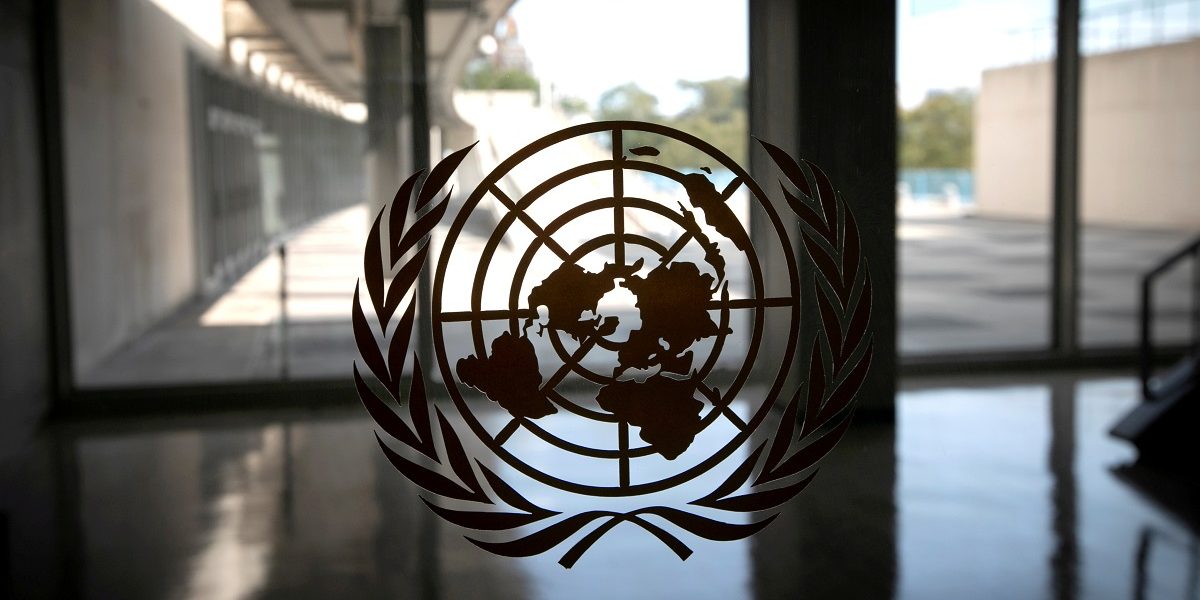 New Delhi: The Indian government has described China’s objection to a joint proposal by India and the United States to list Pakistan-based Abdul Rehman Makki as a global terrorist under the al-Qaida Sanctions Committee of the UN Security Council as “extremely unfortunate” and noted that it “signals double standards,” official sources have said. China has responded by saying that it stuck to procedure and will continue to work in a “constructive and responsible manner.”

Significantly, this diplomatic to and fro has taken place ahead of the virtual BRICS summit that will be chaired by Chinese president Xi Jinping next week.

India and the US had submitted the joint proposal to designate Makki as a global terrorist under the 1267 ISIL and al-Qaida Sanctions Committee of the UN Security Council on June 1, sources said. Makki is a US-designated terrorist and brother-in-law of Lashkar-e-Taiba (LeT) chief and 26/11 mastermind Hafiz Saeed.

The proposal was circulated to all members of the UNSC panel with a deadline of June 16 for approval if no country placed an objection.

Sources asserted that China placed a “technical hold” on the proposal to list Makki, which blocks the adoption of the listing proposal till it is withdrawn. All decisions in the 1267 committee are taken by consensus.

There is no official statement from the Ministry of External Affairs, but government sources criticised China informally.

“This decision by China is extremely unfortunate given the overwhelming evidence against Makki. Moreover, it runs counter to China’s claims of combating terrorism,” said official sources on China’s technical hold in the 1267 committee.

Sources added that China should reflect on its response that “signals double standards on combating terrorism”.

“Protecting well known terrorists from sanctioning in this manner will only undermine its credibility and risk exposing even itself more to the growing threat of terrorism,” they said.

When Chinese foreign ministry spokesperson Wang Wenbin was asked about reports on China’s move in the UN, he replied, “First I would like to say that China opposes all forms of terrorist attacks. China’s actions at the UN Security Council 1267 committee are always consistent with relevant rules and procedures. China will continue to conduct its work in a constructive and responsible manner.”

In November 2010, the US Department of the Treasury had designated Makki as a Specially Designated Global Terrorist. The US government had also put a bounty of $2 million on his whereabouts.

As a result of this designation, among other consequences, all property, and interests in property, of Makki that are subject to US jurisdiction are blocked, and US persons are generally prohibited from engaging in any transactions with Makki.

“In addition, it is a crime to knowingly provide, or attempt or conspire to provide, material support or resources to the Foreign Terrorist Organisation LeT,” the US said.

Makki was arrested by the Pakistan government in May 2019, charged in July 2019 and kept under house arrest in Lahore. In November 2020, he was sentenced to six months’ imprisonment and one year in jail in two separate trials by an anti-terrorism court in Pakistan for terror financing.

China had earlier put a technical hold on the UNSC designation of Jaish-e-Mohammed chief Masood Azhar for over a decade, which it lifted only in May 2019.

India had first moved a proposal to designate Azhar in 2019. In 2016 again, India moved the proposal with the P3 – the US, the UK and France – in the UN’s 1267 Sanctions Committee to ban Azhar, also the mastermind of the attack on the air base in Pathankot in January 2016. In 2017, the P3 nations moved a similar proposal again. However, on all occasions, China, a veto-wielding permanent member of the Security Council, blocked India’s proposal from being adopted by the sanctions committee.

Note: This report has been updated since publication with the news of China’s response.