What's the Punjabi Word for 'Crap'?

Answer: It depends on the animal, praji. Chandigarh:  One of the enigmas that I’ve sought, over years, to unravel is the precision with which Punjabi describes diverse types of animal excrement. Compared with the generic description of it in English as simply animal “shit” or “crap” or “poop,” Punjabi offers up a thesaurus of tatti.

My fascination with such a peculiarity was triggered a while ago in Pakistan when a colleague casually (but aptly) defined the nature of US aid to her country. Wrapping up her harangue on the mercurial nature of Washington’s so-called generosity towards Islamabad, she delivered the defining line: ‘Arre yaar. Jaapda hai ki tuhade desh da imdaad dudh vich mingniyan vangar hai’. Her translation for me was: “It seems that your country’s aid to us is like rat turds in milk.”

Applying the rat poo simile to describe America’s aid-related endeavours was sheer genius. Simply put, she was saying that since rat turds do not float in a glassful of milk but sink to its bottom, you only come upon them once you’ve drunk the milk. Therefore, US aid to Pakistan was odious rodent excreta camouflaged cunningly in milk.

The episode launched me on an illuminating journey into the esoteric nomenclature of different kinds of animal poo in Punjabi. For one thing, while mingniyan in Pakistan was a reference to rat poo, in India it usually denotes goat droppings.  So how did the taxonomy of turds really work?

Eventually, it took an exhaustive interview with the head veterinarian at Chandigarh’s Chatbir Zoo and all my intellectual gumshoe skills to unravel what might be called a poo-done it.

For starters, I presented the unsuspecting Zoo director with my list of animals and what each one’s excrement was termed in the vernacular.  But both of us quickly realised that the naming-system was complex, and that further research was needed into the subject

Eventually I managed to narrow it down to six kinds of animal poo classified in Punjabi, each with its own peculiar detail and specificity. These included vitth (ਵਿੱਠ); mingniyan (ਮੀਂਗਣ); lidd (ਲਿੱਦ); goha (ਗੋਹਾ); tatti (ਟੱਟੀ); and laini (ਲੇਣੀ). In some instances, the applicable noun derived from the specific biology of the animals in question and their consequent internal processes of fecal production.

Vitth is perhaps the most fascinating animal excrement, as it pertains to the leavings of all birds, reptiles, amphibians and fish. Unlike the other five categories of mammalian defecation, vitth does not merely describe the waste produced by the creature’s alimentary canal. The characteristic feature of vitth is that is contains a mix of both fecal matter from the digestive tract as well as excretion from the urinary tract. Unlike other animals whose defecation is described in Punjabi by one of the other five terms, and which have separate orifices to eliminating different forms of waste (the anus and urethra), these Vitth-oriented creatures extrude their combined waste via a singular orifice. This is because all such animals have a “cloaca,” in which both forms of waste are combined prior to evacuation.

The second type of fecal matter is mingniyan. This is produced by all rodents, as well as by hoofed animals such as deer, elk, moose, diverse goat species, and sheep. While the organization of their digestive canals differs substantially, they all have common features resulting in broadly similar scatological morphologies. Their colons fashion their fecal matter into small balls (or golian) or tapered cylindrical particles of roughly similar size that are rhythmically extruded through the anus. These animals tend to have extremely long intestines through which their food slowly travels via a process known as peristalsis. En route, their entrails absorb most of the water, which is why the excrement is pellet-shaped and desiccated.

The next category is lidd, which is expelled by elephants and animals from the Equidae family, such as donkeys, horses, mules and zebras, via their one stomach. In healthy animals, lidd is typically solid or semi-solid and spherical in form, but secreted within it are numerous properties and spinoffs which we would do well to be aware of. Elephant lidd, for instance, has numerous properties, and its fibers can be extracted and easily turned into artisanal papers and notebooks of high quality. But one of the elephant’s more exotic digestive bi-products is a special kind of coffee bean, which too can be harvested from their dung after the animal has consumed Arabica coffee beans in the wild. These beans are said to make delicious coffee, and are widely available in Thailand, understandably at a price.

Elephant dung can also be burned to repel mosquitos and other insects. The absence of bacteria in it means that the dung can, in extreme situations, be a source of water. Simply wring it and drink. And though this may seem distasteful, it has been known to prevent death from dehydration.

The fourth kind of animal poo is goha, which is deposited by multi-stomached, herbivores like cows, buffaloes, oxen, rhinoceroses, hippopotamuses and all three species of camels. Typically, goha is soft an aggregates into flat, circular piles. Upon drying and solidifying, these can be repurposed either as fuel or organic fertilizer for crops. Millions of rural Indians also employ cow dung to ‘clean’ their homes, mistakenly crediting goha with therapeutic and antiseptic properties, in addition to using it in rituals, as the animal is sacred to India’s Hindus. Furthermore, in Assam locals also extracted fibers from rhinoceros feces to create luxury bespoke paper products.

The fifth category of animal excreta is one almost all of us are familiar with, as it has a resonance in the human world: tatti, or more prosaically, shit. This pertains to the poo of dogs, wolves and foxes as well as bears and primates, including monkeys, chimpanzees, langurs and, of course, humans. Its shape is determined by the producer’s intestines and tends to be cylindrical in form. It has limited practical value, except in rare instances, as composted fertilizer for non-consumable plants.

Bear feces, however, contains a multitude of secrets, the most compelling being its incredible ability to literally be ‘planted’. Bears normally consume a variety of fruits and berries, and the seeds that pass through their alimentary canal remain intact, and so those in the know who have actually ‘sowed’ bear poop, accidentally or otherwise, have been pleasantly amazed at the plants that sprouted thereafter. In the Rocky Mountain National Park, naturalists planted a pile of bear shit which subsequently sprouted 1,200 seedlings. This, in turn, had led to some naturalists to dub bear excreta as ‘magic shit’, or simply ‘shit with reproductive quality’. 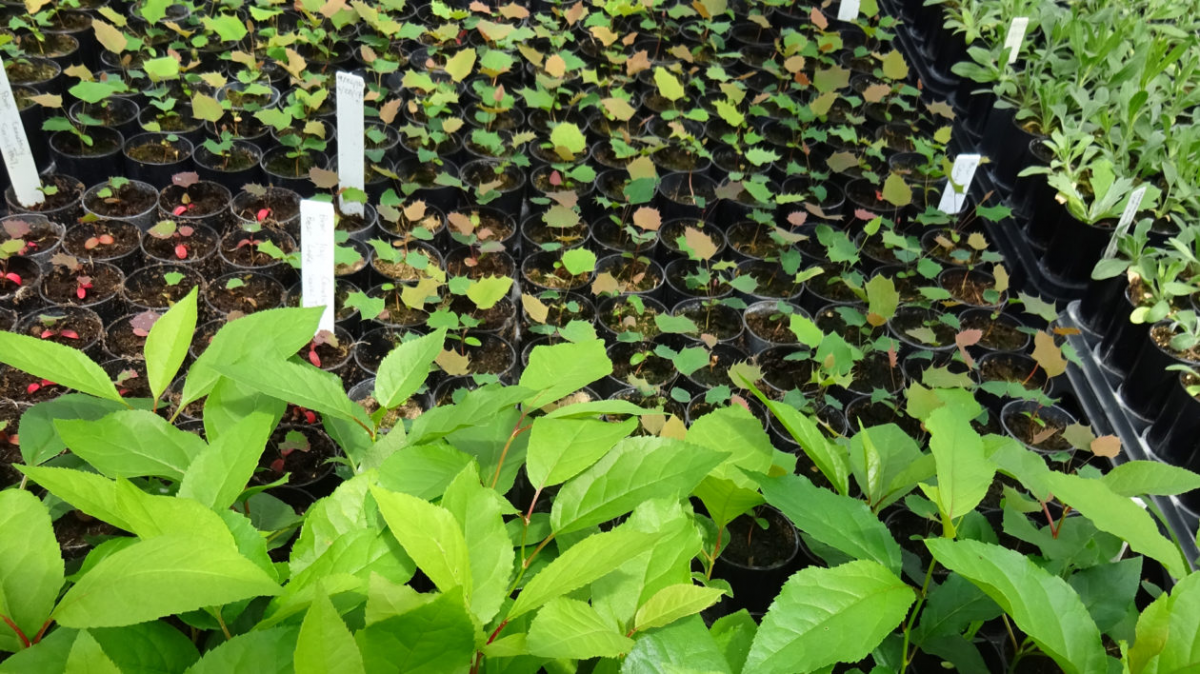 Finally, there is laini, excreted by domesticated felines, tigers, lions, panthers, jaguars, leopards and other cat-family members. It too is cylindrical in form, albeit compact, but with well-defined segments that are tapered at one end. As is the case with tatti, laini also has relatively few uses.

In conclusion, some students of Punjabi literature and linguistics may find this detailed taxonomy off-putting.  The more scatalogically inclined—which is most Punjabis, in my experience—will regard it as endlessly amusing, fodder for their vaunted ribald humour.

Once such joke involves a man in a circus whose job it was to clean up bucketloads of elephant lidd. A passerby noticed him knee-deep in excrement and asked him if he had ever thought about another line of work. To which the affronted man replied: “What? And give up show business?!”

Or as an incredulous Punjabi visiting the US once sagely observed: If aliens were watching America or any other Western country through telescopes, they would automatically assume that dogs dominated the planet, not man. After all, dogs make the tatti, while man picks up after him.

Christine Fair is a professor of security studies at Georgetown University in the US and currently attending a Punjabi language course in Chandigarh.