Wajid Khan, of Composer Duo Sajid-Wajid, Passes Away After Testing Positive for COVID-19

Several actors, composers and musicians have taken to Twitter to condole the death of the 42-year-old. 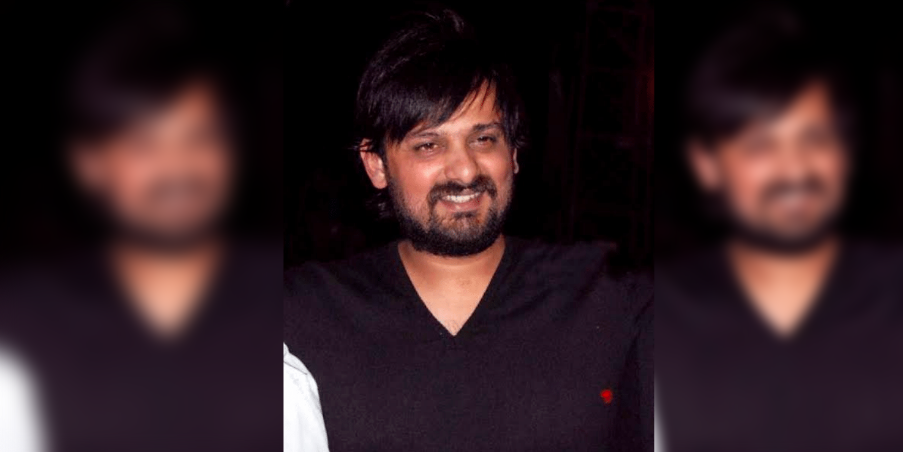 Mumbai: Singer-composer Wajid Khan of music director duo Sajid-Wajid, popular for their work on superstar Salman Khan’s films such as Wanted, Dabangg and Ek Tha Tiger, died in the wee hours of Monday, June 1, in a city hospital due to coronavirus. The 42-year-old singer had underlying kidney issues.

“He died of a cardiac arrest,” Wajid’s brother Sajid told PTI while confirming that the musician had tested positive for COVID-19.

Music composer Salim Merchant, who first confirmed the news of Wajid’s death, said that the composer was hospitalised recently at Surana Hospital, Chembur where his condition deteriorated.

“He had multiple issues. He had a kidney issue and had a transplant a while ago. But recently he got to know about kidney infection… He was on the ventilator for the last four days, after his situation started getting worse. His kidney infection was the beginning and then he got critical,” Salim told PTI.

A source close to the family also confirmed the coronavirus diagnosis. “He had coronavirus. When you already have heart and kidney issues, your immunity is low. His situation worsened in the last few days,” the source added.

Wajid also did playback for Salman in chartbusters like Mera He Jalwa, Fevicol Se and for Akshay Kumar in Chinta Ta Chita Chita from the film Rowdy Rathore, among others. He recently co-composed Salman’s songs Pyaar Karona and Bhai Bhai, which the actor released on his YouTube channel.

Soon after the news of the composer’s demise broke, many from the film fraternity took to Twitter to pay tributes.

Terrible news. The one thing I will always remember is Wajid bhai’s laugh. Always smiling. Gone too soon. My condolences to his family and everyone grieving. Rest in peace my friend. You are in my thoughts and prayers.@wajidkhan7

Actor Parineeti Chopra mentioned that Wajid was one of the “nicest” men in the industry. “Always singing. All heart. Always positive. You will truly be missed Wajid bhai,” she tweeted.

Actor Varun Dhawan shared a picture of his filmmaker-father David Dhawan with Wajid and remembered the musician as one of the most positive people in Bollywood.

shocked hearing this news @wajidkhan7 bhai was extremely close to me and my family. He was one of the most positive people to be around. We will miss u Wajid bhai thank u for the music 🎵 pic.twitter.com/jW2C2ooZ3P

People in the music industry also took to Twitter to express their condolences. Music composer-singer Vishal Dadlani said he was “heartbroken” after hearing the news.

“Both @SajidMusicKhan and @wajidkhan7 have been close & true friends. The kind who might see the light on and show up at our studio in the middle of the night just to meet and talk and share a laugh. Can’t believe Wajid and I will never speak again,” he wrote.

Singer-composer Shankar Mahadevan said he was still unable to come to terms with the news of Wajid’s demise in his tweet, “Shocking! Good bye dear brother.. love you .. till we meet on the other side! Prayers for your peaceful journey Wajid bhai”.

Singer Javed Ali, feeling deeply saddened after hearing the shocking news of the sudden demise of Wajid Khan, posted, “May his Soul Rest in Peace. My heartfelt condolences to his family. May Allah give strength to the family.”