Why did none of the judges who studied Datta's work for the many prizes he received speak up about his manipulation? 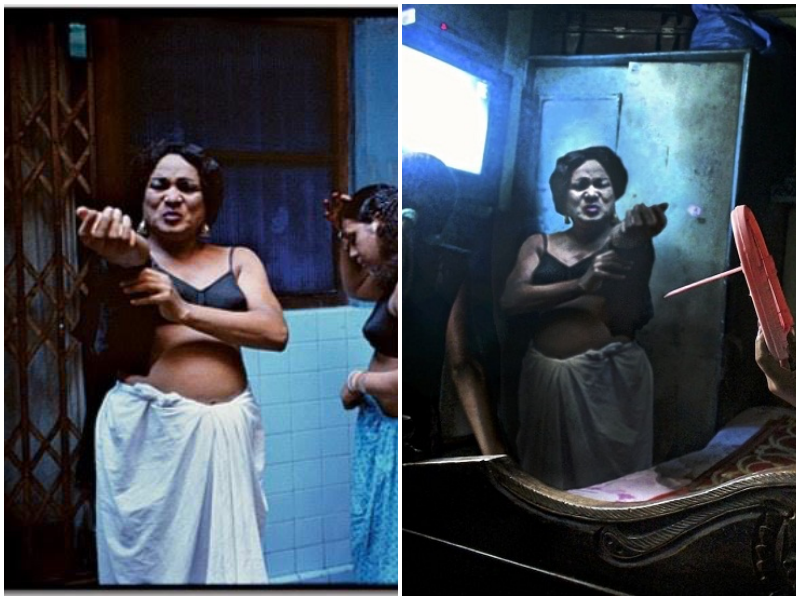 Plagiarism is not a new phenomenon in photography or photojournalism. Call it ‘inspiration’, ‘motivation’ or ‘reproduction’, it has been seen over the years; copying another person’s work is far from uncommon. But the recent controversy surrounding photographer Souvid Datta and his manipulation of images brought out just why this is such a grave concern, and photography institutions across the world have been forced to sit up and take notice of it once again.

In the 1990s, when I first picked up photography, there was a thin line between fine art photography and photojournalism. Photojournalists would never venture into the world of montage work or ‘cut and paste’, which in photojournalism is regarded as manipulation. This was a no-go zone. In 2006, Reuters photographer Adnan Hajj altered a photograph he took of a bomb blast during the Israel-Lebanon conflict. He manipulated the density of the smoke caused by the blast to make it look gorier and more intense. Once this became public, a debate around a photojournalist’s duty to document the truth gained propensity. Reuters had to pull all images taken by Hajj from circulation.

Renowned photographer Steve McCurry, who is known for his saturated colour images, found himself entangled in a major controversy after it was found out that he used Photoshop to alter images and their composition post production. The photographic community was outraged. McCurry had to render a public apology. His images, widely circulated by Magnum Photos, are still published and can be found in museums around the world.

So what did Datta do that surpassed all other forms of plagiarism in the world of photojournalism? Until his doctored work was caught, he was the cynosure of all eyes in the photography community. He has received several big awards, like the Getty Images Editorial Grant, the Alexia Foundation Award, the Visura Photojournalism Award and the LensCulture/Magnum Photos Award. But curiously enough, no one is questioning the judging standards and guidelines of these celebrated distinctions.

Three years ago, Datta began a photographic project on sex workers, beginning from Sonagachi in Kolkata. Datta picked up a person from photographer Mary Ellen Mark’s famous picture from two decades earlier, tactfully placed it into one of his own images and claimed the entire work to be his own. Nowhere did he credit Mark or mention that the image had been edited to add another person. What he did was nothing short of theft of Mark’s work.

Another industry colleague, Daniel Volpe, also had concerns when Datta used his images in a similar manner, pasting bits and pieces of it onto his own work without credit. But Volpe did not publicise the matter before. This is what Volpe says Datta did with his images:

Datta would probably have blatantly carried on in this manner had it not been for Shreya Bhatt, a human rights activist and self-proclaimed follower of Mark’s work, who noticed what he had done. She then approached PetaPixel, a photography blog/e-zine, who cross-checked and published her allegations.

Ed Kashi, a National Geographic photographer and a partner at VII Photos (which gives photography grants to many young talents), told The Wire, “With the recent news of Souvid Datta’s work being found out as fraudulent, especially at a time where demagogues and authoritarian regimes around the world are gaining power by denigrating the media, we must be more vigilant than ever to these ethical lapses in our industry. I am somewhat surprised that the judges did not notice Mary Ellen Mark’s seminal imagery contained in his submissions. I am also disgusted by the amount of fraud and unethical behaviour that is occurring in the photojournalism industry. Is it a reflection of the desperation of our times, or the inhumane competition that drives so many young photographers to ‘make it’, or is it just a case of a few bad apples in an otherwise dedicated group of professionals?”

I cannot help but recall some of the relevant lines by Susan Sontag in her book – Susan Sontag On Photography – here:

“A photograph is not just the result of an encounter between an event and a photographer, picture taking is an event in itself, and one with evermore peremptory rights to interfere with, to invade, or to ignore whatever is going on … This in turn makes it easy to feel that any event, once underway, and whatever its moral character, should be allowed to complete itself- so that something else can be brought into the world, the photograph.”

Abbas – a Magnum photographer and a specialist in covering politico-religious issues – has always emphasised that legwork is an important part of photojournalism. To him, a photojournalist should be in the field capturing issues, not sitting in front of the computer and editing images. His words, and Sontag’s, are well worth remembering for today’s photojournalism.

In documentary photojournalism, there is no fixed formula to capture an image. It is about what story you want to narrate of a particular event. The situations are involuntary and the photographer has an invisible role. Post-production work is only permitted to the extent where you do not enhance the image but only rectify its sharpness, while the original composition is maintained. The moment you do a ‘surgery’ of any kind on an image, it falls out of the category of photojournalism or documentary photography. Anything beyond is plain “manipulation” and should be scrapped immediately.

From the Battle of Iwo Jima images in 1945 to the recent photo of Prime Minister Narendra Modi inspecting the Chennai floods in 2015, manipulation of images has been practised far and wide.

The biggest unanswered question from Datta’s case is how none of the judges who saw his work, including photo editors, photographers, editors and art historians, could not see (or chose to ignore) Mark’s work embedded in his. He was repeatedly given grants to carry on his ‘fictional’ work under the wrap of photojournalism.

It is time that organisations like the World Press Photo Academy, Magnum Photos, Alexia Foundation and the Pulitzer Academy institute strict guidelines and make sure that the photographers they award abide by them.