Soumitra Chatterjee, One of Bengal's Greatest Actors, Passes Away

An icon of Bengali cinema and theatre, the veteran breathed his last at a Kolkata hospital on Sunday.

New Delhi: Veteran actor Soumitra Chatterjee passed away at a Kolkata hospital on Sunday. He was 85.

The critically acclaimed actor was admitted to hospital on October 6 after he tested positive for COVID-19. A team of 15 doctors had been overseeing Chatterjee at the hospital.

Few Bengali actors come close to Chatterjee when it comes to range, ability and prowess.

Chatterjee began his film acting career with Satyajit Ray’s Apur Sansar, the third film of the internationally acclaimed Apu trilogy. The partnership between the two grew over the course of 14 films. 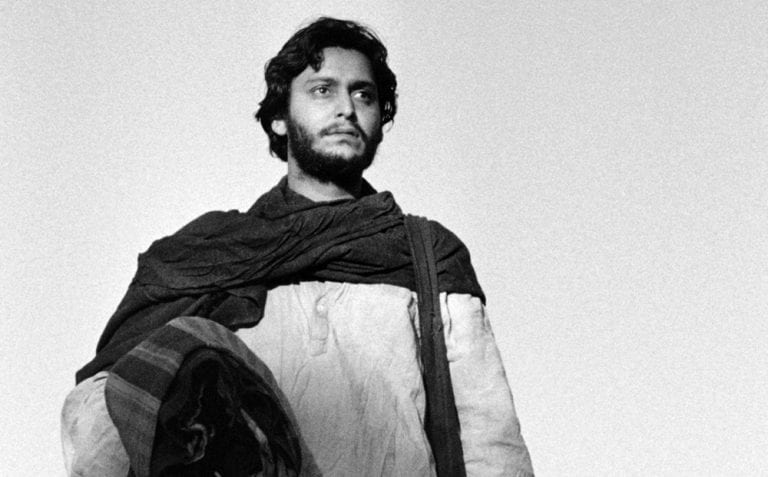 Chatterjee also played one of Bengal’s best loved characters, the detective Prodosh Mitra, otherwise known as ‘Feluda’ – a creation by Satyajit Ray that has withstood time.

In addition to acting in films – which he did until the very end – Chatterjee was also a doyen of the theatre. His portrayal of King Lear in Suman Mukhopadhyay’s 2010 play Raja Lear is an enduring example of the timelessness of Chatterjee’s talent.

Chatterjee was also famed for his poetry, the written word only eclipsed by his impeccable diction, which still acts as the golden standard for actors starting out in Bengali theatre and cinema.