Social Distancing and Antipathy in the Time of COVID-19

When caring becomes an act of absence, we need more ways to be together without breaching the physical separation. 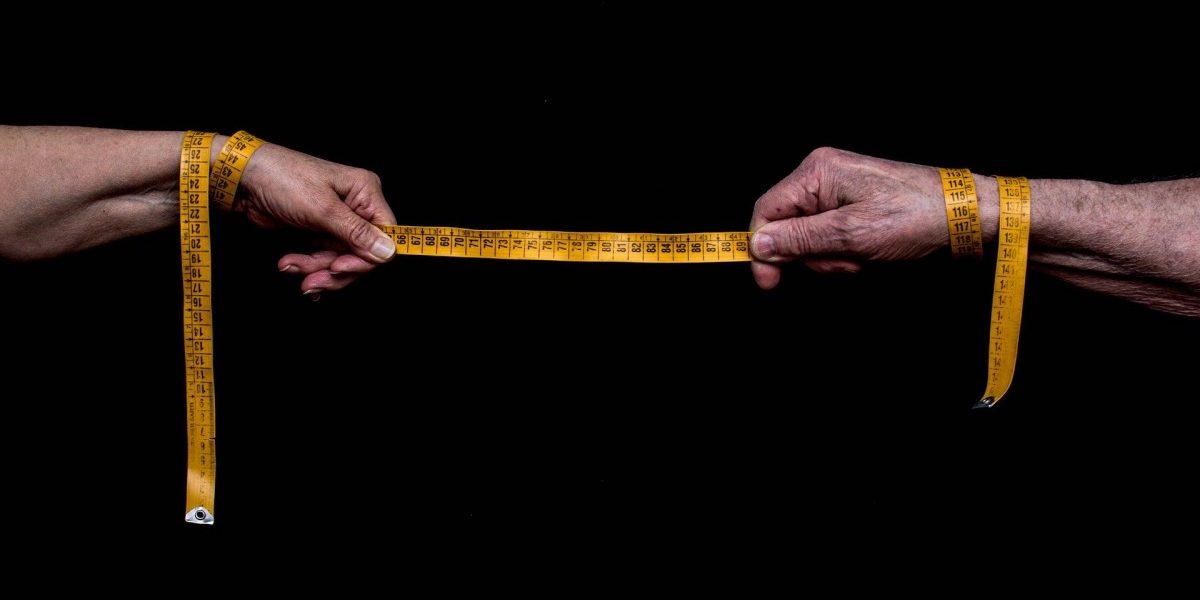 On March 11, 2020, the WHO declared the spread of the novel coronavirus to be a pandemic, and pandemonium broke out worldwide as people were in a mad rush to get to or away from places.

At this point I was in Germany and like many others rushed home before the Government of India closed the country’s borders to international travellers. In the absence of a vaccine, social distancing, staying at home and self-isolation have become the most important ways to flatten the curve and break the virus’s chain of transmission. As I locked myself up in a room for the compulsory 14-day self-quarantine, I began to wonder what this mode of prevention might mean for human connections, for sociability.

The COVID-19 crisis comes at a time of over-presence. The last six months in India has been one of intense hand-holding, at least for many of us. Building human barricades against the anti-democratic CAA, NRC and NPR, bodies came close to each other in resistance and solidarity. People walked on the streets, sat in and in general occupied public spaces. To be seen together as a crowd, to be heard together as a bellow, to be holding hands as human chains was – and continues to be – the need of the hour. This was the case in many other places too. In Chile women stood by each other, singing and protesting against the patriarchal state and system as perpetrators of untold violence. Similar scenes unfolded in Kazakhstan, Bolivia, Hong Kong, Spain and elsewhere.

The wave of protests in 2019 witnessed solidarities extend beyond social media and spill onto the streets. How should this world now deal with a need to recede from the streets, from each other and into the confines of their homes? When the very touch of another human being, the very presence of another body in close proximity, becomes a threat to your health, how does solidarity play out?

From streets to balconies

Many experts have pointed out that social distancing is in fact the privilege of a few, especially the ones who have a home, can afford to stay at home and/or have been given the privilege of working from home. The daily-wage labourers and the ones providing supplies, running grocery stores, servicing supermarkets, transporting goods, clearing the garbage, cleaning roads, police officers, journalists, doctors and other healthcare workers don’t get to stay at home. Distancing and spacing are also nearly impossible to maintain in detention camps and refugee camps, and even in prisons. Designated ‘deviant’, humans are dumped together in these cramped spaces and left to live in unhygienic conditions. Without adequate health facilities and a complete lack of concern among policymakers, the scale of loss in these sites waits to be immense.

In India, social distancing also assumes another privilege – the privilege of a balcony or a terrace, a space from where you can show your gratitude without letting other bodies touch you. We have seen beautiful videos of acts of social solidarity with physical distance from the balconies of Spain and Italy where people sang together and danced together. These actions, to boost the falling spirits of those working 24/7 and to remind ourselves of our togetherness in this crisis, are doubtless inspiring. In fact, they are so inspiring that the Indian government decided to take this up as a “national disaster plan,” as Prime Minister Narendra Modi’s address on March 22 indicated.

But what he forgot – or perhaps didn’t – is that in this country of more than 1.3 billion, there are only a precious few balconies; most people live in balconyless dwellings packed very close to each other. The result predictably included crowds and processions, human bodies in close contact celebrating social-distancing and thanking the workforce associated with the essential services for their sacrifice while we, perched comfortably on our balconies, criticised them as “ignorant, uneducated fools”.

In her 1847 novel Jane Eyre, Charlotte Brontë gives us a fleeting glimpse of isolation when a typhus epidemic breaks out in Lowood School. The epidemic is the result of administrative negligence, and Jane describes the freedom she suddenly had as classes are suspended and teachers are too busy to pay attention to her. This was social distancing in 1847. Rereading bits of the novel today, I wonder if Jane would have been just as addicted to the news and the social media like others around me are, if she had to practice social distancing like the rest of us. In a world of limitless virtual connectivity, can we ever be disconnected? Then again, the onslaught of news – conflicting, measured, fake, legitimate, alarmist, pacifist – constantly tiding over us also suggests that we have been disconnected for a long, long time.

In Kolkata, we pride ourselves on a neighbourhood culture, with the para as a space for communion. But in these closely knit communities, young women have been badly affected. When the need for physical distancing requires the tea stall or roadside adda to break up, the suspicion and xenophobia of the Bengali para raised its naked, ugly head. It peeps into people’s bedrooms to see if the owners of the tag-bearing suitcase are observing their quarantine protocols. It barges into homes demanding to see where one has hidden their relatives who recently returned from other countries.

Given the seriousness of this disease and its spread, the panic-mongering and a general and often legitimate lack of faith in the state’s redressal system, and some foreign-returnees’ reluctance to observe quarantine, fear and anxiety are not unusual, even understandable. But what we are seeing in India today is fear built on generations of privilege having infused society with an animosity, where we go to our balconies to clang utensils to thank essential workers and then don’t allow them into their houses for fear of contagion. The empty shelves and panicked crowds in markets and grocery shops similarly bear testimony to the hoarding mentality of those who can afford it, sparing no goods or thought for those who can’t possibly compete in the race to stock up. To prepare oneself at the cost of every other person only shows the hollowness of a society falling apart instead of coming together at a time of crisis.

At the time of writing this, Kolkata had recorded its first death due to the coronavirus, of a 57-year-old man. That some local people had locked up the gates of the crematorium and refused the man his last rites for the fear of the virus – in spite of repeated assurance by health officials – amply demonstrated that our affliction was far worse than any virus could ever inflict. We live in a soulless, disconnected society.

Wherever social distancing has failed, it has failed because we have not built a sense of community, because we have not been good neighbours. Social distancing cannot be the act of one individual; it has to be an act of responsibility and compassion towards those around us. The little acts of checking in with friends and families far away, of calling up an elderly relative, of setting up neighbourhood support groups for such people, of clamouring every single day demanding that the government provide monetary relief to those whose livelihoods will be irreversibly affected are essential tasks we must fulfil every day if we have to survive this pandemic, and more importantly to be able to live in the world that emerges at the end.

When caring becomes an act of absence, we need more ways to be together without breaching the physical separation. We need to believe that we are in this together, no matter how bad it gets. As more and more governments contemplate a lockdown, let us not lock down our hearts but try for once to be responsible, caring and compassionate human beings.

Supurna Banerjee is an assistant professor at the Institute of Development Studies, Kolkata.