The legendary rock musician read out a translated verse from the poem 'Sab Yaad Rakha Jayega' at an event demanding the release of Wikileaks founder Julian Assange. 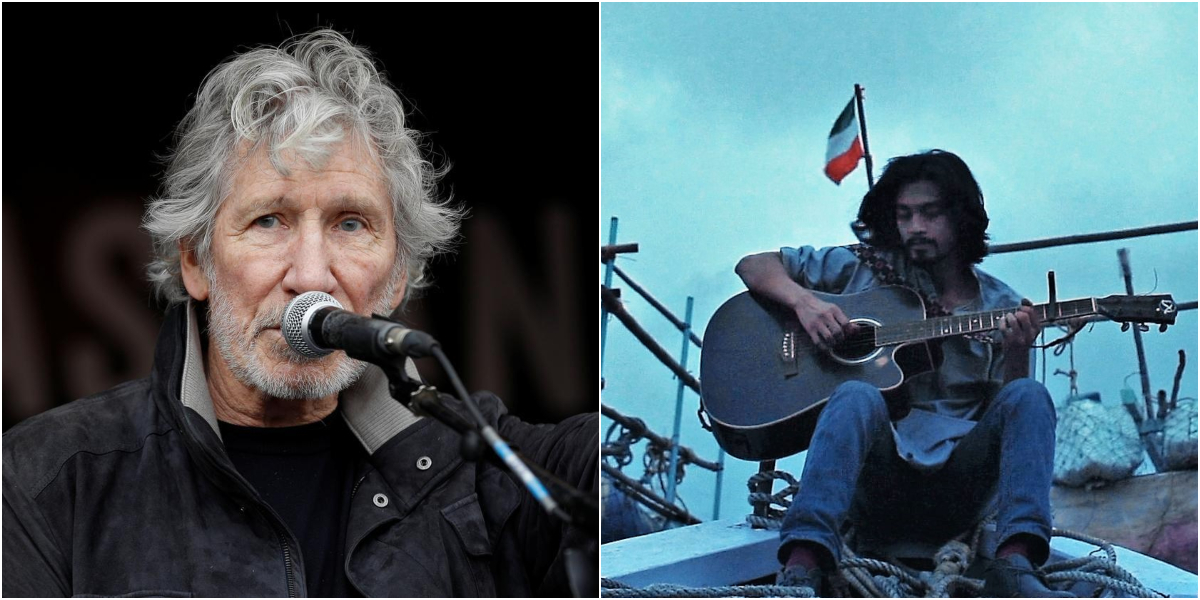 New Delhi: At a gathering demanding the release of Wikileaks founder Julian Assange in London, Pink Floyd co-founder and guitarist George Roger Waters read out the Indian poet and activist Aamir Aziz’s English translation of the poem Sab Yaad Rakha Jayega (Everything will be remembered) and described the amended citizenship law as ‘fascist and racist’.

Waters described Aamir Aziz as a “young poet and activist in Delhi” who is involved in a fight against “fascist, racist Citizenship law”. He recited the following verse.

After reciting the poem, Waters also said, “I think this kid’s gotta future.”

Born in Patna and with a degree in civil engineering, Aziz is a writer and musician known for his protest song Achhe Din Blues.

According to a report, Waters described the poem as an “outpouring of the human spirit from India” at a “time of revolt, when the fetters of propriety are set aside”.

Waters has been a vocal critic of Donald Trump, Israel and has become increasingly political in the past few years.