The Padma Shri awardee died in Guwahati on Friday at the age of 77. 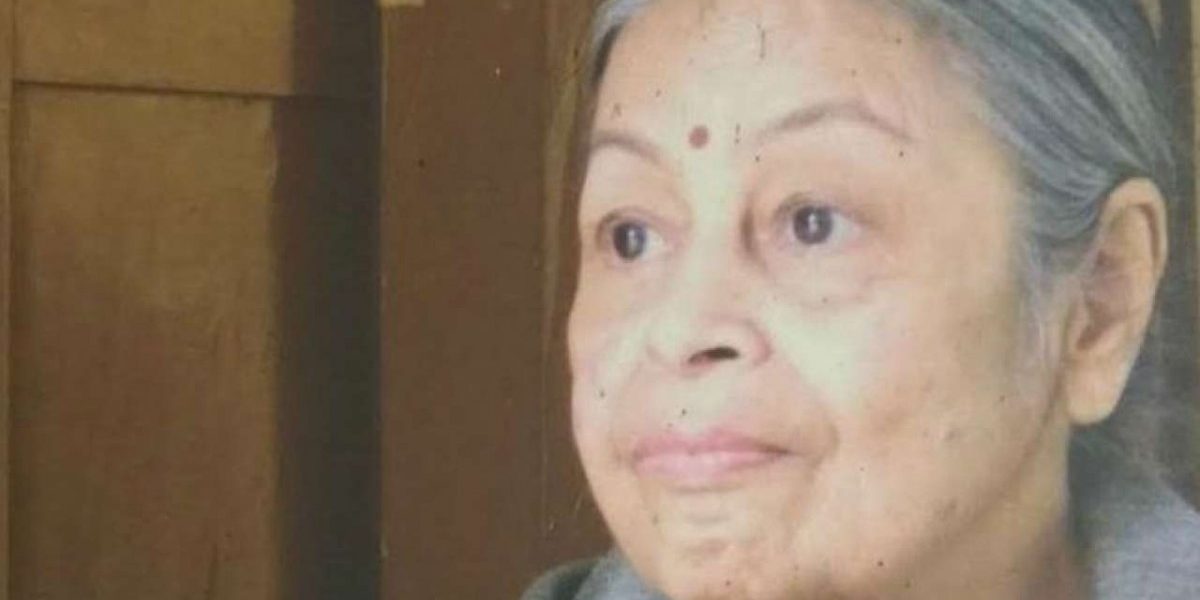 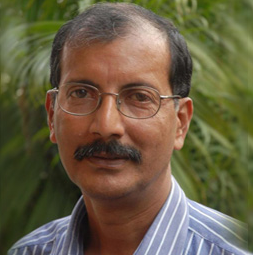 When a little girl from a tea estate near Sivasagar won the first prize in a state-level singing competition in Dibrugarh – 80 kms away – in 1956, most people were not aware of who she was. But in less than two years, Dipali Borthakur became the most popular female voice in Assam, especially when All India Radio (AIR) Guwahati began broadcasting her songs almost daily.

In fact, she sang her first song for AIR Guwahati even before taking a formal audition. Her song ‘Bandhu samay pale aamaar phale ebar ahi jaba (Friend, please come to our place when you find some time)’ – written by the legendary lyricist Rudra Baruah – found a place in the heart of nearly everyone who listened to the radio in Assam.

By 1961, Borthakur had joined Cotton College in Guwahati, and soon she became the best female singer of Gauhati University, prompting HMV to invite her a few months later to cut her first gramophone record. Her songs – about 24 in all, including 16 on HMV records – were on everyone’s lips, especially ones like ‘Senai moi jaon dei,’ ‘Sonar kharu nelage muk’ and ‘Konman borosire sip’. Any cultural event in Assam in the 1960s would remain incomplete without her. She also lent her voice as a playback singer for Lachit Borphukan, a film about the great Assamese general who had inflicted the most crushing defeat on the Mughals in the Battle of Saraighat in 1671.

Borthakur, however, was diagnosed with motor neuron disease in 1968, which caused such progressive weakening of her nerves that she was soon confined to a wheelchair. Not just that, she was also robbed of her golden voice. She was only 27 at the time, and had a long way to go, especially with Bhupen Hazarika already describing her as the ‘Lata Mangeshkar of Assam’. In fact, Hazarika once remarked that those who wanted to pronounce Assamese correctly while singing should first listen carefully to Borthakur’s songs. “Dipali’s pronunciation and expression are simply unparalleled,” he had once remarked.

Borthakur soon after found a life partner in Neel Pawan Baruah, a noted artist who had just returned to Guwahati after graduating from Shantiniketan to start the Assam Fine Arts and Crafts Society. The duo married in 1978, exactly after a decade of ‘Lata Mangeshkar of Assam’ losing her most important possession, her golden voice. The two faced some financial difficulties and once even ran a canteen in the Assam State Museum to make both ends meet – apart from Baruah struggling to find buyers for his paintings.

While the Union government conferred on her a Padma Shri in 1998 and the Assam government gave her the state artist award in 2001, her greatest recognition. however, was a stanza in one of Bhupen Hazarika’s immortal songs in 1970. ‘On a damp wintry night/Let me be the nectar-voice/For an immortal song unsung as yet/That can ring in a new morn/Of a singer who has been throttled…’ he sang, in his famous song in which Hazarika also wanted to be ‘the blood-red warmth of smouldering cinders in the crumbling hut of an unclad peasant,’ ‘the tremendous might of burning hunger in an empty-stomached farmer’ and ‘a sweet sense of security for some terrified minority community.’

No wonder Borthakur received a special invitation when Hazarika organised a Lata Mangeshkar night in Guwahati in 1984, in which Mangeshkar felicitated her Assamese counterpart with a shawl and a cheque, with the 20,000-strong audience in Guwahati’s Nehru Stadium giving a standing ovation.

On Friday, when news spread of Borthakur’s demise in a private hospital in Guwahati at the age of 77, the whole of Assam was engulfed in gloom. While some remembered her for ‘Sonar kharu nelagi mok biyar babe aie (I don’t want bangles of gold for my marriage, O mother)’, and some others for ‘Khoj lahekoi dibi sakhi, khoj lahekoi dibi (Put your steps carefully, dear friend)’, all over was that most famous song – ‘Senai moi jaon dei, O’ bihute-no ahimgoi/tetiya gai jaam geet (Dearest, I bid farewell for now/But I shall be back during bihu/When I will sure sing you songs)’.

She will, however, never return, having embarked upon her eternal journey after having mostly remained confined to her bed, but always with a smile on her lips, one with which she always tried to conceal her pain.

Samudra Gupta Kashyap is a veteran journalist based in Guwahati.