Re-Reading Rumi in the Time of the Taliban

There has been no better time for the world than now to discover the wisdom of Rumi without doing away with its religious context. 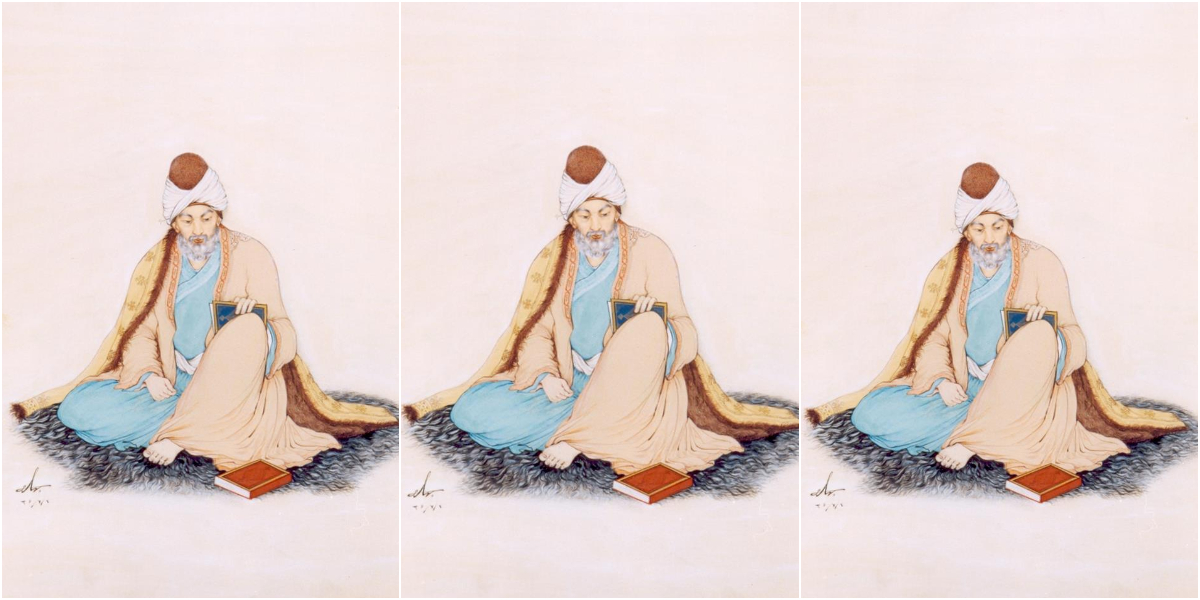 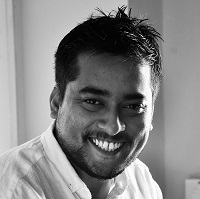 Among the various Afghan cities that the Taliban has invaded and apparently ‘reclaimed’ for an idea of Islam over the last few days is a town near the country’s north-western border called Balkh. Interestingly, about 800 years ago, in this town was born a man called Jalal ad-Din Mohammad Balkhi, now more popularly known as Jalal ad-Din Mohammad Rumi.

Some see the grotesque exhibitionism of the Taliban advance as a celebration of Islam or a ‘going back to the roots’ campaign. As if followers of Islam were always like this, as if every willing Muslim always propagated austerity and oppressiveness. As if it was always meant to be this way and any shred of liberalism was a digression from the quest of the religion. However, the history of the religion and the region might not approve of this notion. And there has been no better time for the world than now to discover the wisdom of Rumi without doing away with its religious context.

In a world where Islam is a popular villain and lots of terrible acts across the world in the name of the religion have fuelled this notion among the west and among people from other religions, we’re in a dire need to understand the difference between religion as a personal or spiritual concept and religion as an institution, a cage, a set of laws created to control us.

To begin with, probably the most famous Rumi quote known to Indians – outside of, of course, the odd WhatsApp forward or Facebook update, which may not even be his quote – largely due to the film Rockstar goes like this: “Out beyond the ideas of wrongdoing and rightdoing, there’s a field. I’ll meet you there.”

However, Rumi’s original Persian verse uses the words kufr (meaning infidelity) and Imaan (meaning religion), which was translated as ‘wrongdoing’ and ‘rightdoing’. To me, the original verse surpasses the translation with a vital, often missed, often deliberately forgotten, interpretation, which is to highlight the fact that there is humanity, love and compassion or a certain kind of mystical quality to life beyond the concept of religion and that is the ultimate place, the place where Rumi invites us to meet him.

It’d be incorrect now to read this and think of Rumi as irreligious. In fact, he was quite the opposite but his interpretation of religion was personal, spiritual and not institutional or communal or exhibitionist.

In one of his poems, translated by Coleman Barks as ‘Love Dogs’ in English, a man who has stopped praying to God because he never got a response meets ‘Khidr’, an angel messenger, in his dream:

“Why did you stop praising (or praying)?”
“Because I’ve never heard anything back.”
“This longing you express is the return message.”

To me, through this poem, it’s clear that Rumi advocates for a personal relationship with God and in fact, goes on to say that being true to God is to long for his validation or nod, that life is longing. If I put it that way, to those familiar with the European literature of the 20th century, this might sound like a Beckettian thought but remember, Rumi lived 800 years ago, at the heart of what we call the ‘Muslim world’. To equate Islam on the whole with repressiveness and hostility, as many of us do today, might just be a criminal contradiction then.

It’s also interesting to note that after the Quran, Rumi’s is probably the most widely read work in the Islamic world, which suggests that Rumi’s ideas, which may sound too progressive for anyone remotely associated with Islam in today’s world, have, in fact, been accepted and cherished by the Islamic world for centuries. Sweeping the whole history of the Islamic world with the broom of radicalism wouldn’t then be the fairest assessment of either the religion or of radicalism.

“This physical world has no two things alike.
Every comparison is awkwardly rough.
You can put a lion next to a man,
but the placing is hazardous to both.”

(From the poem: ‘An Awkward Comparison’)

It’s tragic that the Taliban has ravaged the same place with their own power-hungry, totalitarian interpretation of the religion which once produced a mind that embraces it with wide arms of warmth and peace and refuses to be compared with other followers of the same. It is vital for us to separate groupism or communalism which often escalates to barbarism from the thought it is based on. It is vital then to read and reread that it is the private association with God that Rumi sees as religion. It is also vital to mark the emphasis on individuality in Rumi’s thought. All the western ideas of liberalism are based on the idea of individuality, which in turn is based on post-renaissance European thought. Asian philosophy is contrasted with its western counterpart in the fact that it is rooted in mysticism as opposed to individuality.

Islam itself has long had a tradition of mysticism which is known as Sufism. Sufism is a sort of an inward dimension of Islam, a practice that encourages a direct, personal connection with the divine, a spiritual proximity to the omniscient which transcends the physical world and temporarily subverts immediate reality. Sufism is the quest for the truth of love and knowledge, without necessarily always distinguishing between the two. Rumi was known as the Mevlana (Maulana) and his poetic collection Masnavi meaning ‘the spiritual couplets’ is known as the Persian Quran. He was no doubt a mystic, a Sufi, and one who strongly endorsed the personal, for the most intimately individual is the truly spiritual. Rumi might remain unparalleled in not just the Islamic world but also in the world of philosophy and poetry across the globe. Another thing that he will remain is dead. The Taliban, on the other hand, at least for now, looks rampant and alive. It is now up to us, the other people who are alive, and the ones who are going to be born – not just Muslims but everyone else as well – to choose which interpretation of Islam do we uphold or react to, how we read history and what we borrow from it.

I think, we, as a world, need more than ever now to be sent back to Rumi.

Mihir Chitre is the author of two books of poems Hyphenated and School of Age.