'At Last History Has Meaning': The Poetry of Jean Arasanayagam

A deeply sensitive investigator of identity, Arasanayagam straddled multiple heritages in her poetry. 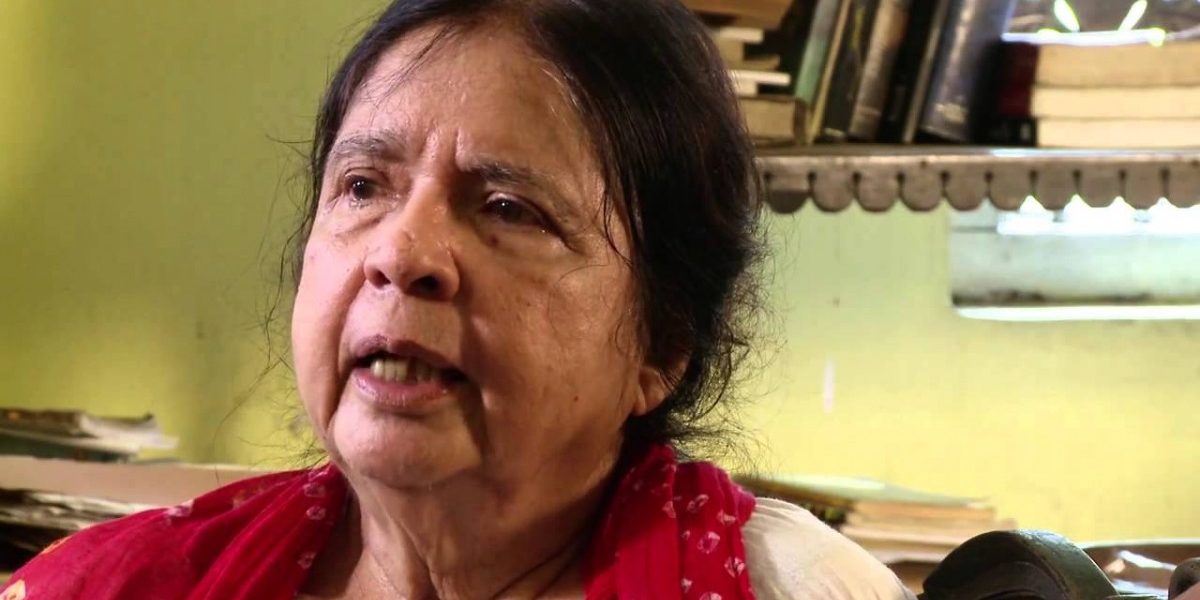 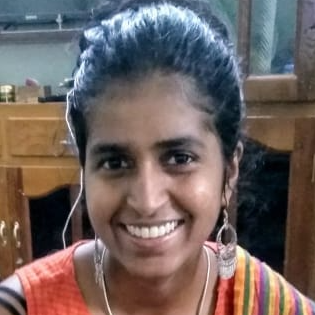 Jean Arasanayagam (born 1931), a leading Sri Lankan poet, passed away on July 30 after a brief illness. She was a uniquely political writer, whose poetic identities were forged in the volatile crucibles of the ethnic strife that marked Sri Lanka in the 1980s.

Arasanayagam was awarded the Sahityaratna by the Sri Lankan government in 2017 for her contributions to literature and the Premchand Fellowship from the Sahitya Akademi in India in 2014. She was also a recipient in 2017 of the Gratiaen prize, the most prestigious award for Sri Lankan writing in English, for her poetry collection The Life of the Poet.

She had an MLitt in literary linguistics from the University of Strathclyde, Glasgow and taught English at various institutions in Sri Lanka. She was also a painter who exhibited her work at Commonwealth exhibitions in London, at the Paris Biennale and at the Lionel Wendt Art Centre in Colombo.

A deeply sensitive investigator of identity, Arasanayagam straddled multiple heritages in her poetry and sought to chart a cartographic course that would transcend ethno-nationalist boundaries. She was born Jean Solomons into a Dutch Burgher family, an ethnic minority of Dutch origin who had married Sri Lankan women. The Dutch Burghers enjoyed wealth and social privilege in colonial Sri Lanka. Acutely aware of this former inheritance of privilege, she was nevertheless fascinated by the non-indigenous culture that had shaped her upbringing. In her ‘lifetime’s search for an identity’, the origins of her ancestry in a distant space and time added great nuance.

Her marriage to a Tamilian from Jaffna, another minority group in Sri Lanka, additionally positioned her to uniquely explore poetry from within her lifelong quest for meaning, belonging, and identity in postcolonial Sri Lanka. The Tamils are a numerically significant and politically active minority in Sri Lanka. However, Arasanayagam also had to adapt to their stringent social strictures and traditional norms as an outsider. In a poem, she thus writes: “my eyes looking into yours tell me that I cannot belong…”.

In these ambivalent spaces that she occupied between colonised and coloniser in the sociocultural milieus of Sri Lanka, Arasanayagam’s poetry is exceptional for its vivid explorations of her personality. Each crisis of identity, displacement, and belonging does not allay her; it simply sets her apart in her liminality:

“Can you see me, stranger at your doorway
Of a ruined house or standing where
Your home once was, a mound of earth
and later, nothing; through my sifting fingers
seeps the ghostly light of gems that spill …”.

Her poetry was thus deeply personal in its imaginaries, but the terrain it explored was not merely interior. In fact, Arasanayagam directly witnessed the violence during Black July, the anti-Tamil pogrom in Sri Lanka in 1983, and had to flee to a refugee camp with her family on account of her husband’s Tamil lineage.

Katrina M. Powell says of Arasanayagam’s poetry that she “uniquely links identity, documentation and alienation” in capturing the life-worlds of minoritised identities. Yet her poetry also retains the privacy of her search for freedom from within quotidian necessities. This is because for Arasanayagam, the political is also crucially a question of self-discovery in and through the other. Thus, in her poetry, the registers of kinship, violence, existence and identity are not solely ethnic or national problems. They are also vital questions of self and its freedom:

“someone smashed in the door
And gave me my freedom
To walk out into the world
Free, free from the prison of myself.”

It is her proximity to crisis and articulation of intimacy that Reggie Siriwardene, the noted critic recognised when he pronounced Arasanayagam’s voice as “our collective sense of horror and tragedy” in the aftermath of the ethnic riots. The poetic form afforded Arasanayagam to imbricate the interior in the exteriority of the political landscapes she found herself negotiating.

In this way, her quest for identity was not simply a subjective negotiation of her different social roots and existential routes. It was, more widely, a mediation of self through the sediments of history which she foregrounded and actively pursued in her poetry. This exploration of the violent entanglements of self and other, and also pointing to a future horizon of freedom, was the basis of her ‘political’ poetry. In “1958….’71…..’77……’81…..’83”, she wrote:

The poetic voice here of lament, and even despair, suggests a privatised fate or a personal response to the tragedy. But Arasanayagam does not posit the individual as a distant counterforce to a historical narrative. Instead this awareness of identity is also intimately linked to the poet’s own role in Arasanayagam’s poetic craft.

In “Am I that Poet?” she wrote, “Is that myself, the struggling fish/ Am I that poet?” The testimonial structure of her poetry is complicated by a constative relation to events that appears direct but is indeterminate and layered. The poet does not perceive only the individual; instead she apprehends the collective and the plural. Thus, in ‘Nallur’ she writes:

Outside,
the landscape changes
the temples by the shore are smoking
ruins charred stone blackened,
on empty roads are strewn.’

For Arasanayagam, the political role of the poet is not to be politicised, and thus narrowly regimented, by being aligned with a governmental position or nationalist agenda. This cultivation of a poetic distance is especially remarkable considering the identity work that a literature canon often constitutes in the creation of a postcolonial state. The minority identities that Arasanayagam traversed all her life allowed her to consciously resist the exclusionary rhetoric and the divisive logic of the new postcolonial nation-building state.

Along these multiple pathways, through her poetry, Jean Arasanayagam created narrative spaces that actively embraced history and its recurring crises. For her, history was not a mere chronicle of events; instead it was a living medley of shifting identities, oppositions, and reconciliations. As a witness to violence and trauma, and simultaneously as a beacon of hope, she documented with visceral intensities the national through a poetic persona that was staunchly against any narrow partisanship. Thus, in “Poet. Myself?”, we find her writing with a silent defiance:

“The poet too is then, a survivor
Bombed out, shelterless, dispossessed, diploid by history
By powerful regimes, by repressive measures to silence you.”

Susan Haris is a writer pursuing her Phd in Literature and Philosophy at IIT Delhi.