Nehru belongs not just to the Congress but to the entire nation, Singh wrote in a letter to PM Modi, asking for the Nehru Memorial Museum and Library and the Teen Murti complex to be left "undisturbed." 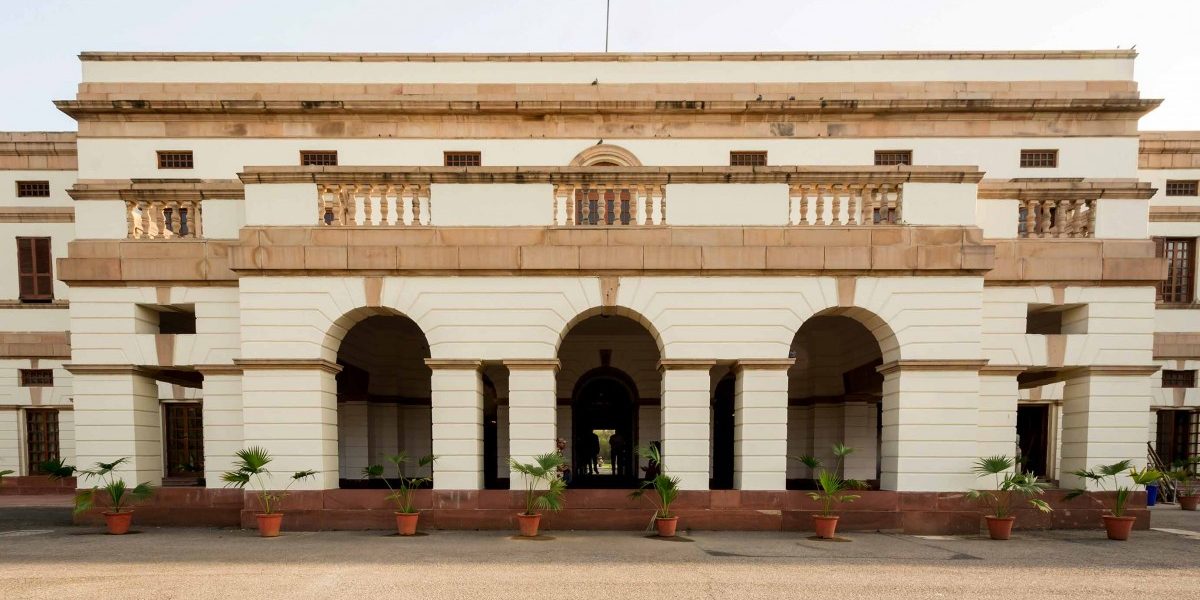 Former Prime Minister Manmohan Singh has raised concerns over the present central government’s “agenda” to “change the nature and character” of the Nehru Memorial Museum and Library (NMML) and the Teen Murti complex in the capital.

In a  letter to Prime Minister Narendra Modi, Singh said that Nehru belongs “not just to the Congress” but the “entire nation.” He urged Modi to ensure that the NMML and the complex are left “undisturbed”.

“I recall that during the six-year tenure as PM, “there was absolutely no attempt made to change the nature and character of the NMML and the Teen Murti complex in any way. But sadly, that seems to be part of the agenda of the Government of India now.”

Singh further said, the NMML is “dedicated to the memory of India’s first Prime Minister and the prime architect of the Indian nation-state, who left behind an indelible imprint on our country and indeed on the world.”

Quoting Vajpayee’s speech in the parliament after Nehru’s death, Singh said, “As Atal Bihari Vajpayee himself said in his moving speech to Parliament when Panditji passed away: ‘Such a resident may never grace Teen Murti again. This vibrant personality, that attitude of taking even the opposition along, that refined gentlemanliness, that greatness we may not again see in the near future. In spite of a difference of opinion we have nothing but respect for his great ideals, his integrity, his live for the country and his indomitable courage’.”

“The museum itself must retain its primary focus on Jawaharlal Nehru and the freedom movement because of his unique role having spent almost ten years in jail between the early 1920s and mid-1940s. No amount of revisionism can obliterate the role and his contributions,” Singh said.

Singh’s letter has come amid the controversy over government’s plans to set up a museum for all prime ministers within the Teen Murti complex, which the Congress alleges is an attempt to “obliterate” Nehru’s legacy. Earlier in July, Congress leader Jairam Ramesh wrote to NMML director Shakti Sinha objecting to his statements to the media there was a consensus to build a museum for prime ministers in the Teen Murti complex without making any changes to the NMML. Ramesh said the opposition leaders were of the view that the museum could be set up anywhere in Delhi outside NMML complex.

As The Wire reported earlier, the proposal for the museum is reportedly at an advanced stage since Sinha had already constituted an “in-house research team” to evaluate the suggestions made by a team of consultants from Delhi University and Banaras Hindu University for the museum. The team – Chandrachur Singh, Keshav Mishra and Swadesh Singh – is learnt to have approached families of former prime ministers to identify the visual and textual elements that would be displayed in the museum.