Calls for Netflix Ban: The Perils of India's Own 'Cancel Culture'

A scene from 'A Suitable Boy' series available on Neflix. 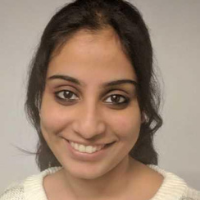 On November 24, Richie Mehta’s directorial Netflix original web-series Delhi Crime, premised on the 2012 Delhi gang-rape, bagged an International Emmy Award in the best drama category. While this occasioned much celebration among the Indian netizens, the outcry for banning Netflix India went on simultaneously. #BanNetflix was pitted against #DelhiCrime. As the praises for Delhi Crime poured in, so did the condemnations for Netflix India’s ‘inappropriate’ content.

The spat began on 22 November with the furore over an on-screen kiss between a Hindu (Lata) and a Muslim (Kabir) character in the backdrop of a temple, featured in one of the latest Netflix-productions named A Suitable Boy. The members of the ruling Bhartiya Janata Party (BJP) took no time to rally behind a campaign, demanding the ban of Netflix India.

While the campaign may not have been particularly affecting Netflix India in a significant manner, both legally and otherwise, the glitches emanate from the nature of ‘cancelling’ it endorses in the country. In fact, this may have been the nth number of time when such a cancellation took place in India in the recent past. It was not even long when Tanishq’s advertisement, showcasing a Hindu bride celebrating Diwali with her Muslim in-laws, was cancelled and even meted out with boycott and vandalism.

Cancel culture in the West

‘Cancel Culture’ can originally be traced back to the West, be it in the context of the Republican Conservatives or during the #MeToo movement in the recent past. The essential ethos behind it is to silence an unprogressive standpoint as part of the internet’s ‘woke’ culture and socially block important persons/institutions, especially the influential ones, irrespective of their deeds/achievements.

Though it is riddled with many conceptual complexities and unnecessary victimisations without caring much for the due process, its current vogue has been in favour of progressive connotations. For example, in June 2020, eminent author J.K. Rowling not only invited the ire of the netizens but also was virtually ‘cancelled’ for her allegedly transphobic comments. Not that such cancellations are particularly durable, yet the discussion, that follows it, bears potential. 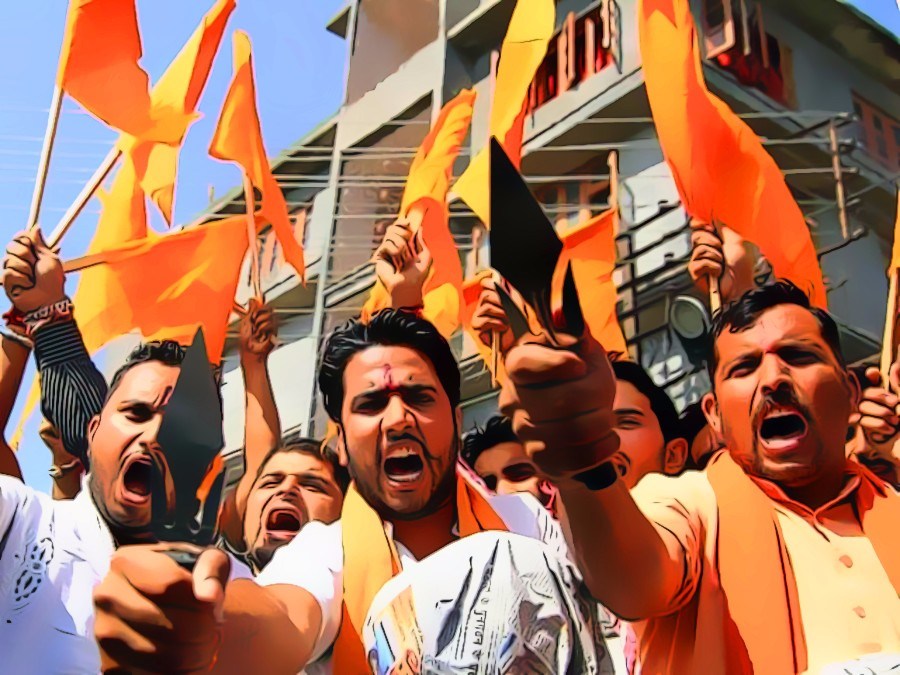 Things have come to such a pass that anything could antagonise Hindutva groups. Photo: PTI

Unfortunately, unlike its western counterpart (which itself raises eyebrows), India’s cancel culture coupled with the dogma of Hindutva politics has taken a malicious turn. Under this precarious political climate, anything that antagonises the Hindutva ideology faces indelible wrath. Needless to say, the politics of Hindutva, at the behest of both the ruling-BJP and its cultural counterpart RSS, is strongly backed by an online army that has been carefully manufactured over the years.

The cancel culture of the country has reached its pinnacle when the likes of Karan Johan and Alia Bhatt were cancelled for allegedly endorsing nepotism in the pretext of actor Sushant Singh Rajput’s untimely demise. It is not unknown that the ruling party garnered much support in the name of delivering justice to the late actor on many occasions, especially during the Bihar assembly elections, by denouncing the so-called ‘liberal’ faces of the film industry. Even the current uproar against Netflix India seems perfectly orchestrated and well-suited to the needs of Hindutva politics.

The timing for the decry is particularly noteworthy as it erupts at a point when the country is embroiled with controversies surrounding ‘love-jihad’. Love-jihad as a concept is nothing short of a figment of Hindutva imagination, based on unverified claims and utter lies, that perceives an imminent threat of Hindu girls being lured into marrying Muslim boys in the name of love, and eventually, getting converted. In fact, the draft ordinance, cleared by the Uttar Pradesh cabinet on 26 November prohibiting ‘forceful interfaith conversions’, also known as, love-jihad, is of little to no surprise.

This goes hand-in-glove with the government’s new-found interests in OTT (Over-the-Top platforms) regulations. Last year in October the government made its intentions clear on promulgating a set of ‘not to do’ lists for the streaming platforms that include Netflix, Hotstar, Amazon Prime, as well as the digital news media.

On 11 November, in the absence of laws regulating these platforms, the government released a gazette notification to bring these platforms into the fold of the information and broadcasting ministry’s jurisdiction.

Also read: Moral Policing of OTT Platforms Is Only the Latest Episode in India’s Saga of Censorship

While the government has not yet clarified exactly what awaits these platforms in the future, concerns over the looming censorship are both troubling and worrisome. Particularly, for platforms like Netflix that have in the past contributed to the contents critical to many facets of the Indian society, how much liberty they will be allowed in the future remains vague and questionable.

What is disconcerting is not so much the controversy surrounding Netflix per se, but an overall paradigm of Hindutva politics heralding a kind of ‘cancel culture’ that is regressive, to say the least.

As this brand of politics has engulfed the online space, how it pushes forth an authoritarian agenda and false propaganda is no secret. Thus, the caution remains over the domino effect of such a perilous online culture, entangled in the socio-political issues of contemporary India. Whether the ‘real’ (not manufactured troll army) netizens bandwagon for or against it, is going to determine the levels of online toxicity and its social implications in the days to come.

Debangana Chatterjee is a doctoral scholar at the Centre for International Politics Organisation and  Disarmament (CIPOD), Jawaharlal Nehru University. Her research is trying to locate the existing Indian discourse surrounding the practices of female genital mutilation/cutting and hijab into the frame of international politics.