The genre has given new life to the literary landscape of the northeastern state. 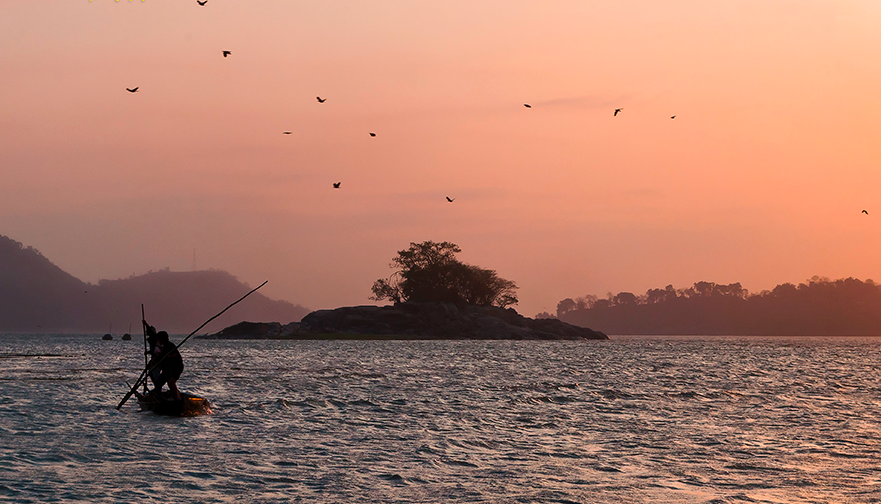 For Richard Rorty, there are two kinds of writers largely – those who strive for ‘private perfection’ and those who are collectively engaged with efforts to make our institutions ‘more just and less cruel’. I wish to draw from his seminal work Contingency, Irony and Solidarity to critically think about the ongoing debate about Miyah poetry. It might come across as a highly unusual reference, but I do believe that there are interesting parallels.

Miyah poetry as a genre is multilingual and encompasses a world of suffering and humiliation of a group of people whose life-world has passed through numerous political claims and counterclaims. My first introduction to Miyah poetry was through an article written by the talented poet and translator Shalim M. Hussain. I was deeply moved reading his account of the word Miyah and how this subaltern group of committed poets are trying to create something beautiful through protest and celebration of life. Hussain shared with us this beautiful poem of Maulana Bande Ali written in 1939:

“Neither charuwa, nor pamua
I am an Asomiya.
Of Assam’s earth and air
I am an equal claimant.”

This one is seen as the first wave of poems, followed by a series of poems in the 1980s mostly written in Assamese by the likes of Khabir Ahmed and Dr Hafiz Ahmed. Hussain notes in a recent article that the new wave of poems has been more explorative and has moved beyond protest and resistance. This new generation is committed to writing a total history of their being.

If one follows Miyah poetry closely, it has always attempted to enrich our understanding of the cultural and political landscape of Assam. It gives us a peep into how it is to live in the Char Chapori or riverine geographies in Assam. It teaches and asks us to be ‘more just and less cruel’. These groups of poets also share a love for Assamese culture and society. In their humble effort, they seek to beautify the cultural landscape of Assam. And to remember Jyoti Prasad Agarwala, their contribution brings light (puhor) to our society.

The recent debate about Miyah poetry questions its very existence and need. This discomfort and criticism mirror the condition of Assamese civil and literary class/society which is deeply rooted in the hegemony of Assamese language, its form and one that guards its boundaries. It cannot digest a new discourse emerging from the within which reflects our own condition of culture. It fails to give freedom even for artistic and aesthetic expression, like it does to any critical intellectual pursuit. The ‘otherisation’ that Bangla speakers of the state face is precisely a product of this Assamese hegemony and the ‘class condition’ in the state.

Criticisms about Miyah poetry suffer from a ‘liberal irony’. For Rorty, such a condition and being is one where people hope for a decrease in suffering and hope that humiliation shall end one day. They indulge in discussions involving concerns about whether it is right to deliver innocents to the torturer if they let go more people instead. In Assam, there is a considerable section who thinks that something good may come out of the National Register of Citizens (NRC) process. This something good is indeed a discourse of ‘private perfection’ where there are many sacrificial lambs being created. Such ironists are far greater in number. In essence, they determine a hierarchy of responsibility, which is indeed an irony.

For Rorty, it is a liberal utopia that irony is hostile for democracy and human solidarity at once. In essence, criticism of criticism is the only way out of the present milieu. However, it doesn’t threaten human solidarity itself. Solidarity for him is not only possible by enquiry, perhaps even criticism, but also, through imagination. Solidarity can be created by highlighting the pain and suffering of people that are not familiar or who you know.

To agree with Rorty again, one needs to think of human beings as ‘one of us’ and not as ‘them,’ write about the ‘other’ as ‘us’ and ‘redescribe’ and re-visit who we are. In other words, we ought to write not only about others but also of the capabilities of love and evil one carry. In the process, we create more vocabularies to understand our everyday life. It makes us better, not worse off.

Need for a cultural revolution

It struck a chord with me and I have come to admire the poems, its discourse and have shared them with numerous friends and acquaintances. Recently, when Miyah poetry is being put in a pickle by a few writers, one should always remember that being in Assam, the world of beauty and its articulation is not lost on us. The cultural icon of Assam, Jyoti Prasad Agarwala believed that any culture ought to have a revolution (biplab) in society whenever there is a threat to our cultural mores. 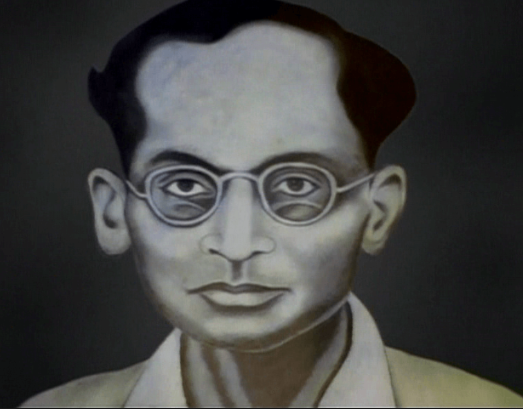 Our culture, and I use ‘our’ with much discomfort and keeping in mind the syncretism that we find in Assam theoretically and the ‘otherisation’ that is rife, requires a biplab – for Assamese political and cultural landscape have become narrow and selfish. Our social boundaries are more rigid than before. In Agarwala’s words, we have an unholy presence of anti-cultural (duskriti) in our society that asks us to become divisive. It is, thus, imperative that we need a revolution, a cultural one as Agarwala articulated.

Miyah poetry, of which there is no gatekeeper as Hussain empathically puts it, gives new vocabularies to a culture that comes out of a ‘lifetime of oppression’. A new grammar of suffering and humiliation is being written through these poems that tell us not to walk those paths that treat people with disdain and humiliation.

Like the contribution of Henry James and Nabokov, it shows us the limits of our culture and the ‘cruelty we are capable of’. Miyah poetry, in fact, creates a meta-vocabulary of our everyday life, of possible ways of knowing and feeling.

Why Assam should embrace Miyah poetry

This genre of poetry has given new life to the literary landscape of Assam. It creates new grounds for solidarity and takes us to a world unknown – of suffering, othering and humiliation. Assamese society ought to embrace it, not brush it aside as unnecessary and describe it as reactionary. Brushing them aside also means forgoing the possibility of solidarity. It is time to move beyond ‘private perfection’ and think of human solidarity outside the gaze of liberal irony. People who engage in art and intellectual pursuit ought to extend their love, not silence, and certainly not hollow criticism.

Also read | The Republic of Verse: ‘My Son has Learnt to Cuss like the City’

Perhaps, Miyah poetry needs to accept the politics it carries or its potential, although, Hussain notes that ‘they are least bothered about politics’. The history of Miya poetry suggests that in many ways, it essentialises Char Chapori settlements as only Miyah settlements, however, the history of permanent settlement in riverine areas of 90 odd tributaries of the mighty Brahmaputra suggest that there are other river people (nadiyal) who share the same precarity, perhaps not the intensity of social othering.

A complete history of Char Chapori ought to appreciate that heterogeneity of Char Chapori scapes and how it is home to the other margins of Assam – the Mishings and the Kaibartas (a lower-caste group), among others, who are the first permanent settlers of these areas. As non-colonising settlers of these geographies, there are many commonalities that these communities share.

At the moment, there is no solidarity among these communities as such, but as Rorty suggests, solidarity can be created. It can be created from the shared lived experiences, of being marginalised through religion and caste and the productive activities that they are engaged with. Hussain notes in the FirstPost article that ‘Miyah poetry has done its job’, however, borrowing Hafiz Ahmed’s words: I beg to state that it has, in fact, began.

Suraj Gogoi is a doctoral student in sociology at National University of Singapore and tweets @char_chapori.