Oppressed by Religion, Kashmiri Women Are Forgetting How to Sing

The recent verbal attack on Dangal star Zaira Wasim is symptomatic of an unholy entanglement of religion and politics that had led to a shrinking space for women in public life. 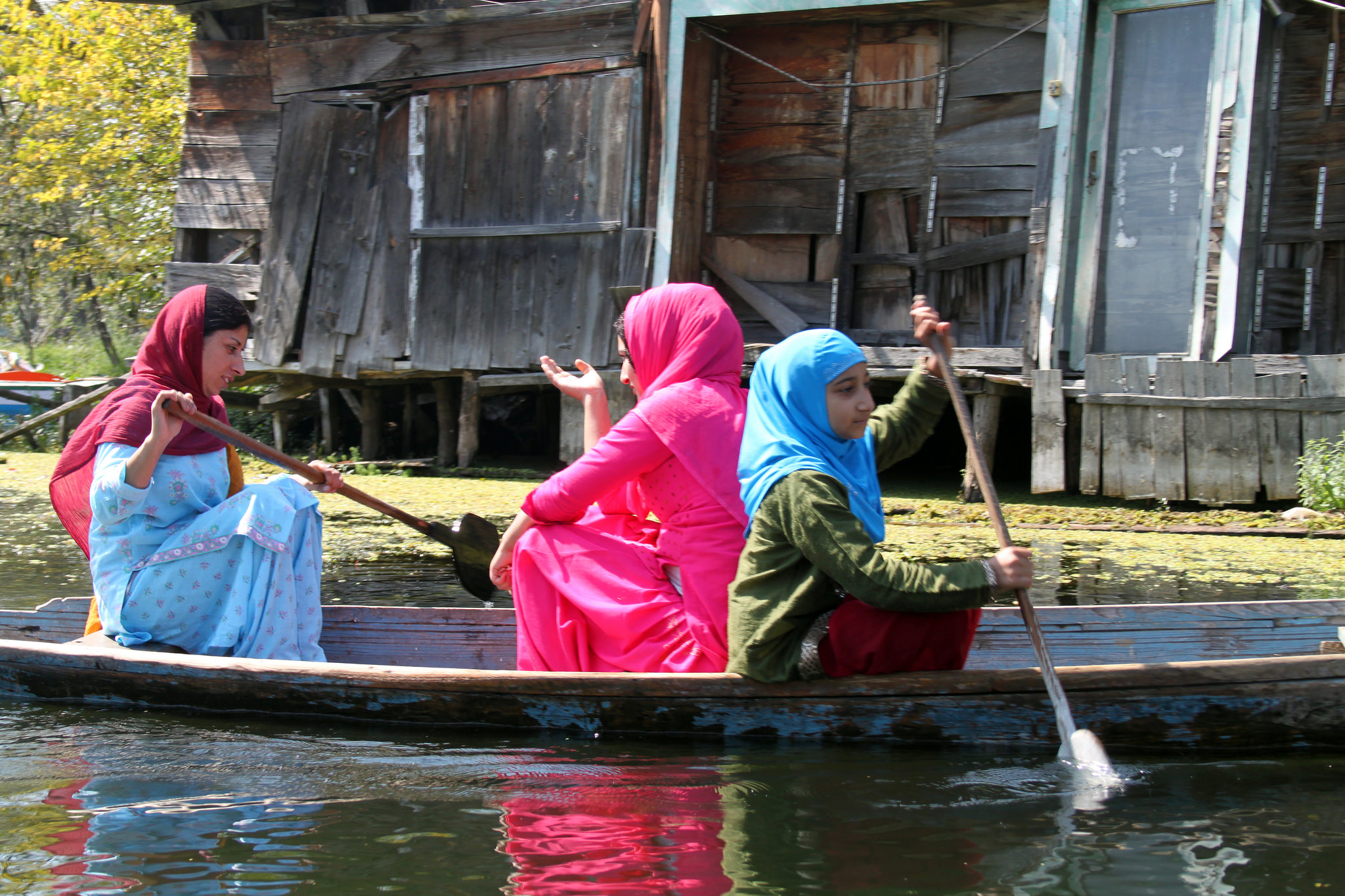 Women’s freedom in Kashmir has gotten increasingly entangled with religion though this is an issue about Kashmir that is rarely discussed. Kashmiri women chat on a boat on Dal Lake. Representational image.Credit: flowcomm/Flickr CC BY 2.0

Gender issues don’t feature prominently in debates on Kashmir. In fact, any discourse on Kashmir is limited to military occupation, foreign-backed militancy and security. The past year witnessed prolonged unrest in which over a 100 people were killed and 1000 injured, with pellet gun being used by the security forces with alarming frequency. In this backdrop, the recent social media outrage over 16-year-old Kashmiri girl Zaira Wasim, who acted in the Bollywood film Dangal, is both disturbing and confusing. In such a hostile online environment, it is important to understand the rationale behind such abusive behaviour. Was it a result of her meeting with Jammu and Kashmir chief minister Mehbooba Mufti, or was this a culmination of religious chauvinism that has gradually come to dominate society from within?

In trying to find an answer to these questions, I flipped through the pages of history. Back in 2013, Pragaash – an three-member all-girl Kashmiri rock band that went on to  receive international recognition – faced a similar fate of abuse and vitriol on social media. The Kashmiri word pragaash is symbolic and means ‘from darkness to light’ or ‘the first ray of sunlight’. To me and many other music aficionados, it symbolises Kashmir’s yearning for freedom. However, Pragaash got caught in the darkness of bigotry. Soon after they performed at a ‘battle of bands’ in Srinagar on December 22, 2012, the band members received threats for performing in public.

Like Wasim, the three Pragaash girls were also labelled shameless and un-Islamic. While the women in Pragaash eventually gave up, Wasim’s fate is still unfolding. The apology letter she wrote, but later removed, wasn’t a positive sign. Rather, it emboldens a patriarchal mindset that is silent on male rappers and singers from the Valley. If music is haraam in Islam, why haven’t men in the Valley faced the ire of religious fanatics? Precisely because they are religious patriarchs who not only want to control the choices of the women, but also want to choose for them. There has been a conspicuous interplay of religion and gender politics in Kashmiri society. In drawing such a relationship between art, religion and gender, women have been doubly disadvantaged – both from the outside and the inside. While military occupation has been detrimental to Kashmiri society as a whole, the religious undercurrent has been hostile to women’s freedom of choice in the Valley. 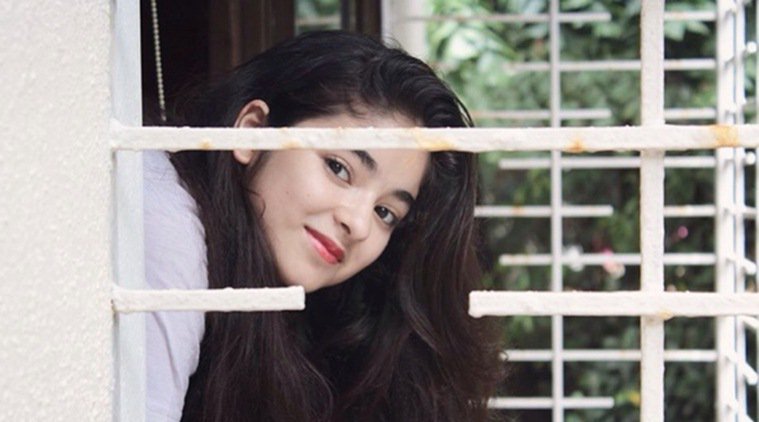 What is saddening is the murder of inspiration in both these incidents. These women who are venturing out to realise their potential draw inspiration – consciously or otherwise – from the Valley. Kashmir has had various elements of music that have flourished equally over a period of time. Interestingly, there is a private radio station that largely airs musical content. Music has been omnipresent in the Valley. The immense impact of the 14th century mystic poetess Lal Ded and the 16th century mystic poetess Habba Khatoon – also known as the ‘nightingale of Kashmir’– is still prominent. The undiminished legacy of these poetess and singers from the Valley has, in the last few decades, also experienced religious censorship.

Apart from the specific Kashmiri tradition of poetry and singing, the Islamic tradition was rich in music and arts as well. In the works of the 13th century Sufi Muslim poet Jalaluddin Rumi, one comes across references to his love for music. In one such couplet he said,

“In the house of lovers, the music never stops, the walls are made of songs and the floor dances.”

These Muslim artists underestimated the prospective role that religion and politics would play in determining the identity of the artist – singer, dancer, musician or painter. The burden of such entanglement between religion and politics fell on women, giving birth to the idea of “ethics of sexual politics.” Here, the ethics are grounded in religion.

This phenomenon of entanglement can be seen in most of societies today – whether theological or secular. However, there are variations in its manifestation with the former more mainstream, and the latter peripheral. Despite this difference, both demonstrate moralistic overtones and espouse Puritanism. As this entanglement gets further embedded in the psyche of the people, the future of female artists appears dim – more specifically in Muslim societies, that have wilfully forgotten the early Islamic musical tradition.

It is this selective erasure of memory that created an abyss that was filled up by religious patriarchs over the years. Worryingly, this was true for Kashmir as well. In the years of protracted conflict, the image of the public space altered with men emerging as the only dominant force. As the struggle for freedom in Kashmir took religious overtones, the onus of ‘conserving’ Islamic values fell on women. This idea of conservation replicates the religious ‘reform’ that Muslim societies have undergone.

The recent verbal attack on Wasim is unfortunate and visibly religiously motivated. There is a strange disharmony that needs to be fought from within. The women in Kashmir have to reclaim the lost musical space, and rediscover the now-obsolete and forgotten lyrical sounds and instruments and revive the renditions of both the Muslim and Kashmiri artists.