Those summoned allege they are being targeted for their political views but the Maharashtra police insists they have been called only as witnesses. 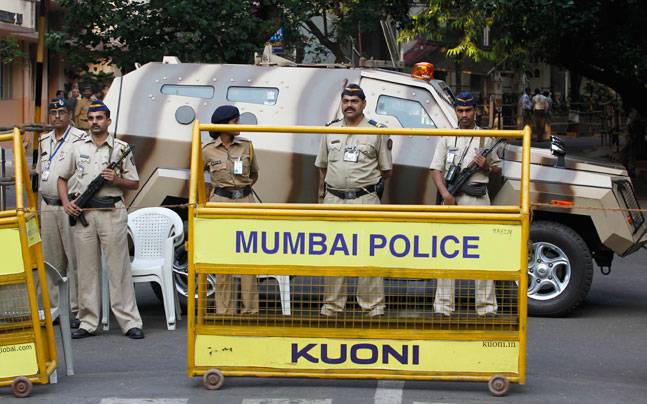 The Mumbai police has reportedly summoned over 20 journalists and activists for questioning. Credit: Reuters

Mumbai: A two-month-old cyber crime case has now taken a political turn after the Mumbai crime branch reportedly issued over 20 notices to journalists and activists across Maharashtra, asking them to appear before it for an inquiry. While police officials claimed the journalists were summoned only as “witnesses”, images and messages circulated widely on social media platforms on Friday claimed that the police have especially targeted those who have been critical of the state government.

A cyber crime case was registered in June by Nidhi Kamdar, an officer on special duty (OSD) with chief minister Devendra Fadnavis, after her fake profile was allegedly created on Facebook. One Mahadev Balgude, 31, a Baramati resident was arrested on August 19 in this case. According to Kamdar’s complaint, Balgude, who operated a Facebook profile using the fake identity ‘Dev Gaikwad’, had created another account in Kamdar’s name. Balgude had allegedly faked some conversation between these two fake profiles, where he discussed money deals, referring to them being initiated at the behest of the chief minister.

“The conversation claimed I had asked for his bank details and that I was supposed to deposit money into his account,” Kamdar told The Wire. This Facebook profile created in Gaikwad’s name has been active for over two and a half years, and contains several acerbic posts against the BJP government, both at the Centre and the state. This profile with over 6,000 followers was quite popular on Facebook and would garner hundreds of likes and shares on most posts, especially those written against the state’s agrarian policies.

Kamdar said she was aware of the fake profile’s existence but never took it seriously. “Political criticism is common. But when this impersonator (Balgude) started sending lewd messages and several of his Facebook friends began sharing those messages and writing anti-women posts, I had to report it to the police,” Kamdar said. A BJP youth-wing leader in the past, Kamdar is an active public figure on social media platforms. Her real Facebook profile has over 9,000 followers.

The original complaint was registered with the Marine Drive police station, and was later transferred to the Mumbai police crime branch. Balgude has been booked under several sections of the Indian Penal Code and the Information Technology Act for cheating, impersonation and outraging the modesty of a woman. The magistrate’s court on August 30 released Balgude on bail. Despite several attempts, he was unreachable for comment.

While investigating this case, the police sent out letters to several journalists. The police letter said:”…Cyber police station, Crime Branch, C.I.D, Mumbai is investigating an offence registered vide C. R. No. 109/2017 under section 419, 420, 465, 468, 469, 471, 354 D, I.P.C read with 66C, 66D, 67 of Information Technology Act and during the course of investigation it is found necessary to inquire with you to know certain facts with regard to this case.”

Those served with the notice allege this is just a political ploy to attack them and their political convictions. Brahma Chatte, 30, a political journalist with Sakal newspaper in Mumbai who has been actively reporting on the agrarian crisis in the state for several years, was called for an inquiry on Friday by the police. “I was served a notice two days ago asking to be present before the police. The notice only mentioned one case number and sections applied, but no other information was given,” Chatte said. A copy of the notice is with The Wire. “Although they did not speak of my work or any posts that I have written against the Fadnavis government, they kept asking me if I knew this person Dev Gaikwad. I was grilled for over four hours,” Chatte claimed. 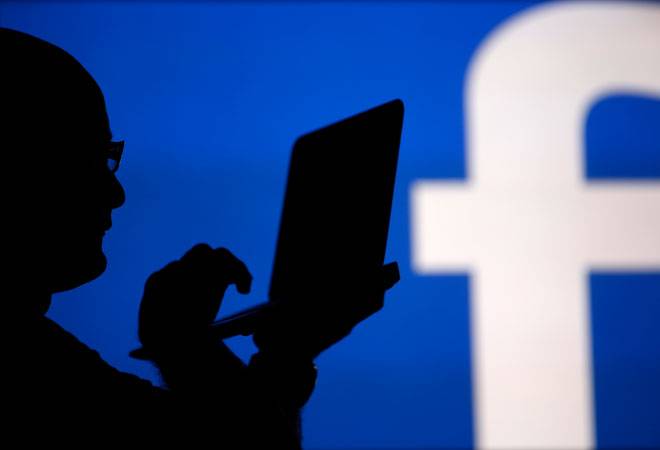 The complainant has said a straightforward cyber crime investigation is being given an intentional political twist by those making allegations against the police and state government. Credit: Facebook

Shrenik Narde, a 24-year-old farmer from Haravali village of Kolhapur district, was also served a similar notice. “I have been asked to visit the police in a week’s time. The notice, which was sent by email, does not mention the grounds for subjecting me to any inquiry,” said Narde, a social media enthusiast who also focuses on agrarian issues and is a Nationalist Congress Party (NCP) supporter. “I come from a farmer’s family. The present government has pushed my community into abject poverty and my articulations are mostly around that.” Narde said he is friends with Dev Gaikwad on Facebook but does not know him personally. “I add random people on my list. I have several hundred friends. How can I even tell which profile is a genuine one and which is fake?” he asked. 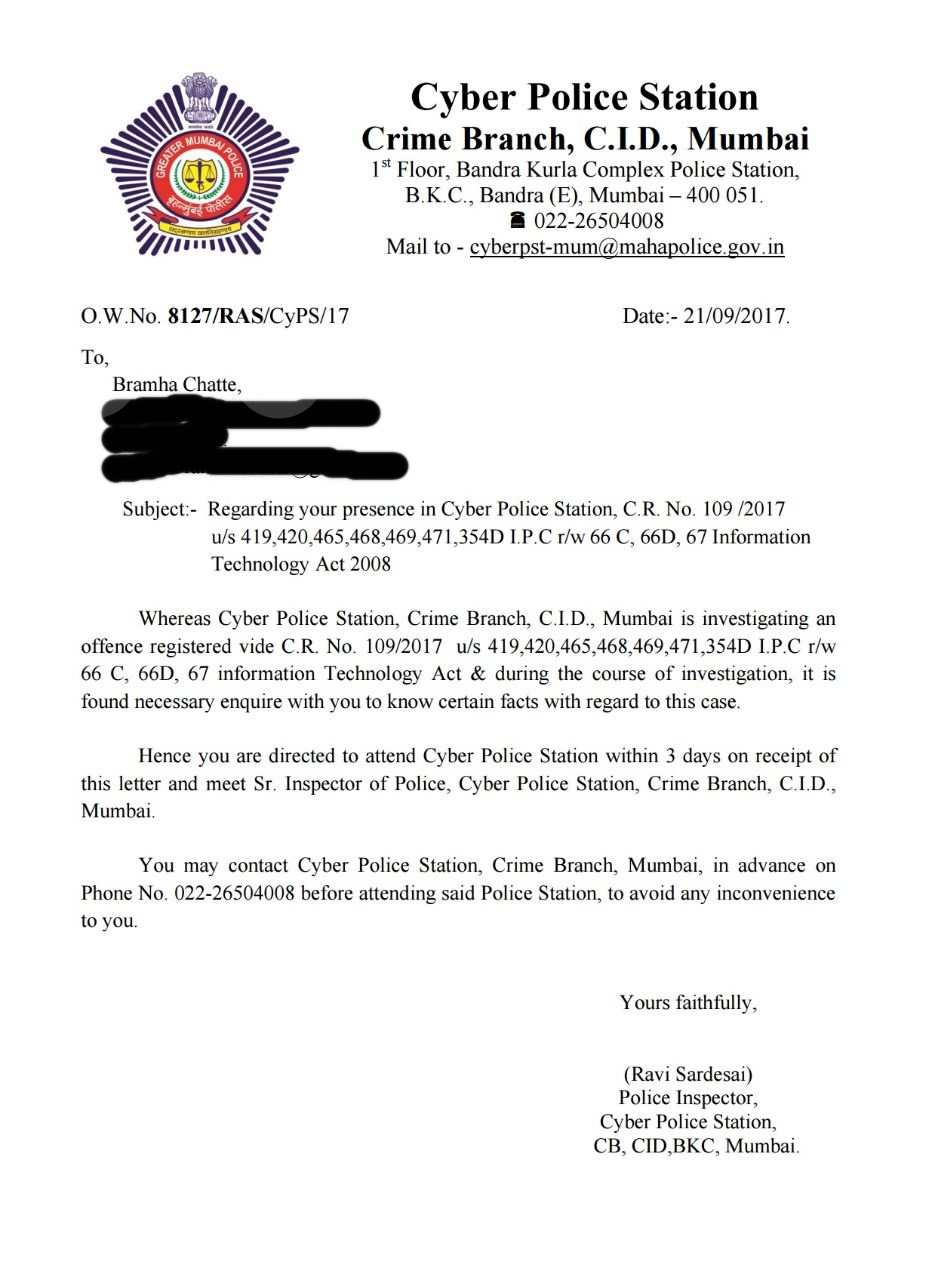 The summons received by Brahma Chatte.

Although none of those called for inquiries are directly associated with the NCP or the Congress, their social media activities indicate they have supported the UPA government.

Another person, Manas Pagar, also a journalist working independently from Pune, claimed he was clearly targeted for his political differences and his critical posts on Facebook. “I have been active on Facebook for several years, talking openly against the present government. I think this is a clear tactic to intimidate those who oppose the government,” he claimed. Pargar alleged that over 1,500 different profiles get screened regularly and are under police surveillance only to check if anti-government content is posted.

Kamdar said an intentional political twist has been given to her otherwise “straightforward case” of harassment. “It is a clear case of harassment. I filed it against an individual and the police acted upon my complaint. If there are some links with activists and journalists, how can my party or the chief minister or the prime minister be blamed for it?” she asked.

The Mumbai police too issued a statement on Friday claiming that “false claims” were made on social media platforms. “We have only called several people as witnesses. They have not been accused of participating in any crime. We have not detained any one,” the statement claimed.

Meanwhile, in a separate incident, a local BJP leader from Kanjurmarg approached the police on September 15 complaining against a Maharashtra Navnirman Sena activist for allegedly posting “objectionable content” against Prime Minister Narendra Modi and his government. Mahendra Rawale, the MNS activist, was summoned to Kanjurmarg police station and was directed to take the post down, which he had subsequently deleted. The police confirmed no case was registered against him and he was let off with a warning. Rawale could not contacted.

Sukanya Shantha is a freelance journalist.