As We Celebrate Urdu, Let's Not Ignore the Signs of Its Decline in India

Jashn-e-Rekhta has done much to revive elite interest in the language. But it says less about the health of the language and more about the marketing of the event. 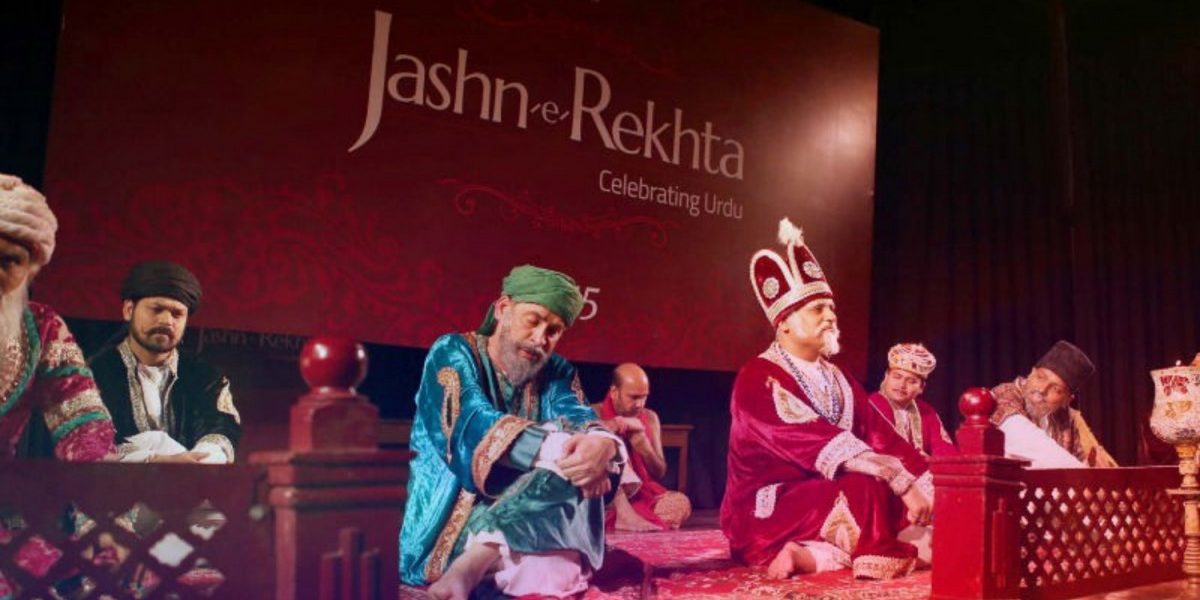 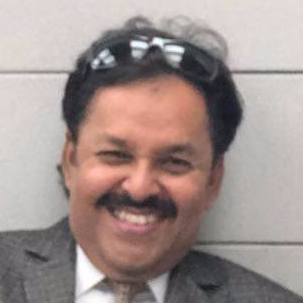 Jashn-e-Rekhta, an organisation dedicated to the preservation and promotion of the Urdu language, its literature and culture, recently concluded its 5th edition in Delhi last week. Jashn-e-Rekhta, which literally means ‘the festival of Urdu’, has been extremely successful in attracting huge audiences to its events built around Urdu. The popularity of the event has led to the establishment of another organization,  Rang-e-Rekhta, which takes the success of Urdu to other cities. So far it has held three events in Chandigarh, Jaipur and Gurugram.

This apparent success of Urdu also raises an important question about the de facto status of Urdu in India. Scholarly studies show that Urdu has grown marginalised and that its social landscape is shrinking. Against this backdrop, many claim that the success of Jashn marks the revival of the Urdu language and literature.

For instance, the Bollywood artist Javed Jaffrey said: “Urdu khatre mein nahin hai, Urdu to qatre qatre mein hai (Urdu is not in danger; Urdu is actually in every drop).” This pithy line received a round of applause from the audience. Tanweer Ahmad of the Urdu Qaumi Awaz made it into a  headline.

Similar claims were made at the end of the 2017 Jashn festival. Malini Nayar of the Times of India dismissed the idea that Urdu was dying. She too echoed the jubilation and enthusiasm about  Urdu’s revival with her headline, ‘Urdu language is not only alive but rocking.’ Urdu newspapers followed suit. The Siasat Daily published a report on the role of Jashn in reviving Urdu with the headline, ‘Jashn-e-Rekhta has proved that Urdu is not only alive but is creating waves’. Twitter resonated with the excitement of revival too.

Such views about its ‘revival’ and ‘resurgence’ overlook the ground reality that Urdu is actually in sharp decline in North India, especially in Uttar Pradesh and Delhi, considered its traditional strongholds. Clearly, if there is a revival, it will mean that the young generation, who will be the carriers of the language, is learning it. The attendance at a Jashn festival or a mushaira or a qawwali is not an indicator of the revival of a language.

Sudha Pai, a scholar of political science, notes that other than the two Urdu medium schools run by  Aligarh Muslim University, there is not one single primary or junior high school in the whole of UP where  Urdu is fully the medium of instruction . The symbolic second language status accorded to Urdu by the UP government has not arrested its decline either. The recommendations of Gujral Committee (1975), the Ale Ahmad Suroor Committee (1979), and the Ali Sardar Jafri Committee (1990) to revive and popularise Urdu have never been implemented.

The situation of Urdu teaching in Delhi is no less gloomy. As per an RTI filed in 2013, a whopping 73% of posts for Urdu teachers within Delhi government schools are vacant. This despite the fact that Urdu has been granted the second official language status in Delhi. Furthermore,  74 out of 80 textbooks needed in Urdu schools were not available in the market. The result was an abnormally high failure rate in Urdu schools in Delhi. 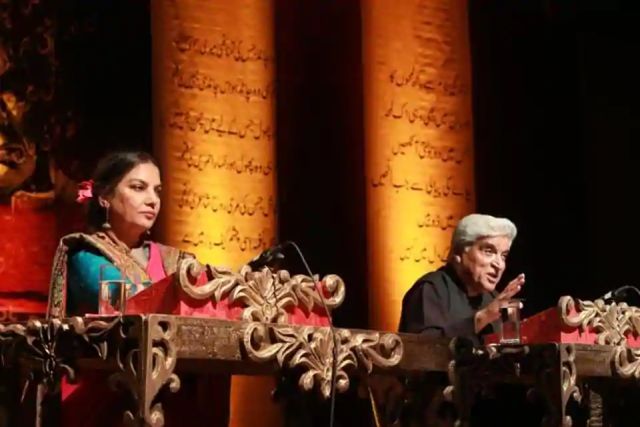 For the claim of Urdu revival to be true, it follows that the young generation has the opportunity to learn its script as well. This point was stressed by Gulzar, the legendary Bollywood  figure in the 2017 Rekhta festival. A declining proficiency in the Urdu script can be seen in the mushrooming of Urdu books transliterated into Devanagari found in Urdu Bazar, Old Delhi. Urdu in Devanagari has emerged as a response to the lack of proficiency in the script among the younger generation of speakers in Delhi and UP.

Another indicator of its decline in Uttar Pradesh and Delhi is the loss of the pronunciation of Urdu sounds, especially /kh̲/,/gh̲/, and /q/, as in kh̲uda (God) gh̲alat (wrong) and qalam (pen) respectively. Considered the shibboleths of Urdu as a language, the young generation is increasingly non-observant of these sounds. The decline interestingly is also visible in the pronunciation of words in Bollywood songs; the new generation of singers pronounce words containing these sounds using the Hindi pronunciation norms.

So what does the success of Jashn festival actually mean? It says little about the ‘health’ of the language and more about the marketing of the event. First of all, utilising links between Urdu and popular culture, they have successfully galvanised Bollywood celebrities to promote it. Not all the Bollywood stars who have graced the Jashn are stars of Urdu language and literature. But they are all big crowd pullers.

Secondly, on the socio-political front, Urdu is no longer a force to reckon with. It has lost its battle for survival in North India. Such events are thus aimed at the elite, especially the English-educated ones. The first few editions did not have the Jashn-e-Rekhta written in Urdu. Recent ones did include the Urdu script, but the schedules were available only in English. The big ‘I LOVE URDU’ cut-out where the youth were seen taking pictures was only in English. Both speak volumes about the targeted audience.

The English-speaking elite, however, has not embraced Urdu as it is. This elite has a romanticised and orientalised view of the language of love, beauty, politeness, tahzeeb and romance. Contrary to this, for its traditional speakers, Urdu is a world of myriad lived experiences which include, but are not limited to, love, romance and politeness. For them, Urdu is as much about love (mohabbat) as it is about revolt and revolution (inqilab). The new admirers of Urdu may not know that Urdu has some of the strongest expletives as well.

The success of Jashn-e-Rekhta, then, seems to be analogous to the popularity of sarson ka saag and makke ki roti in elite hotels and restaurants where the dish is an exotica – an occasional item on the menu rather than a lived experience of a villager. For the non-Urdu elites, it is more a matter of yaadgaar – something memorable, but which also means an old building – than a matter of rozgaar, or employment.

Rizwan Ahmad is associate professor of socio-linguistics at the department of English Literature and Linguistics, Qatar University