The first living Westerner to be named the 'Philanthropist of the Year' by the Asian Awards has been living and working in Kolkata for decades – silently improving the lives of many of the city's poorest residents. 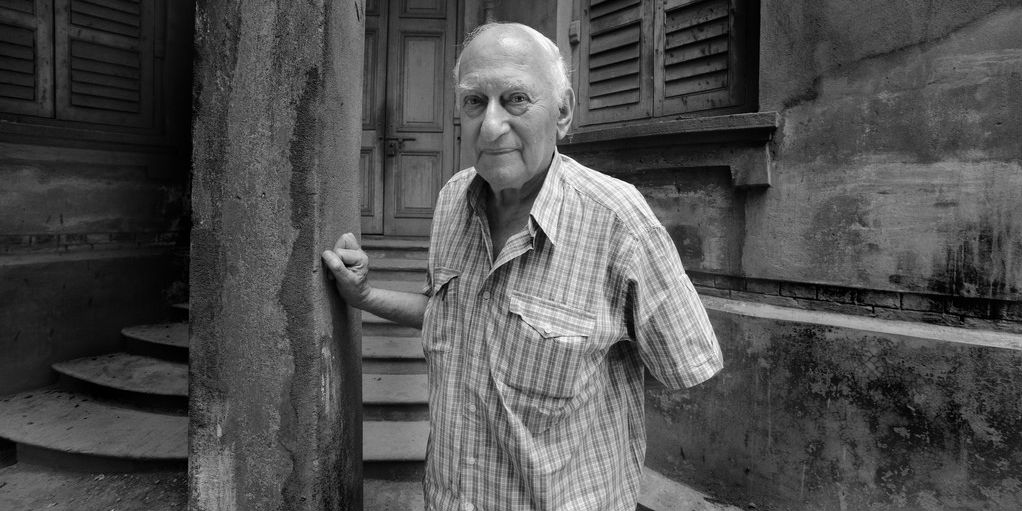 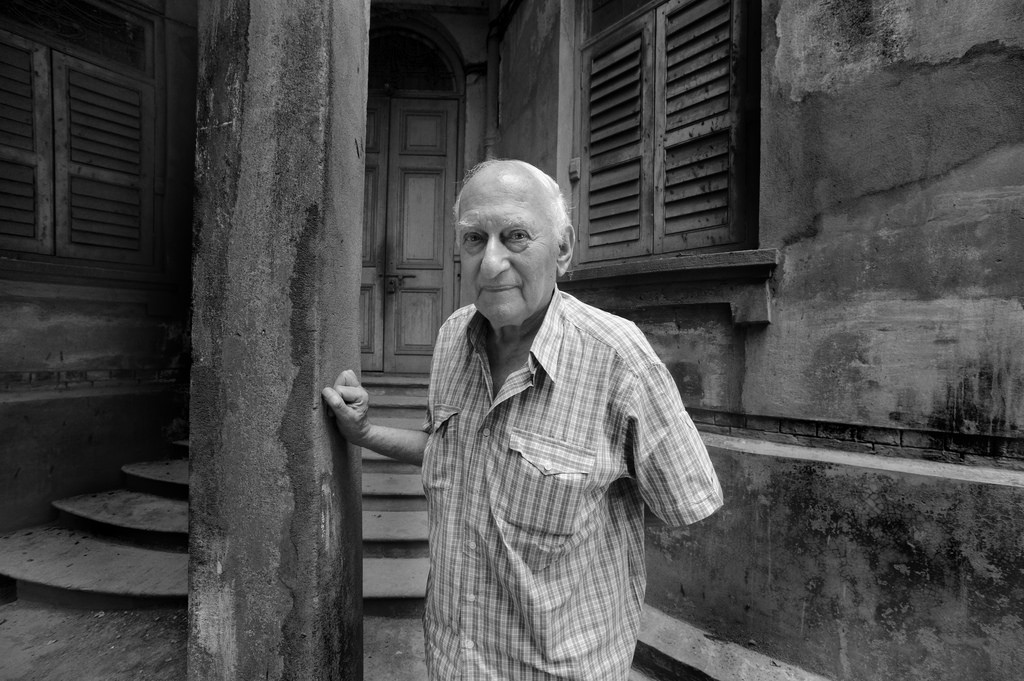 On May 5 when 86-year-old Dr Jack Preger received the ‘Philanthropist of the Year’ award at the Asian Awards ceremony in London, he became the first living Westerner to be honoured at the awards. But no distinction can be adequate recognition for Preger’s selfless and self-effacing service, which has made him a legend.

Along with devoting his life to serving the poor, Preger has also fought against child trafficking, for which he had to suffer a lot. In fact it was in this context that I first met him as a young reporter about four decades ago and was as greatly impressed by his quiet courage and devotion to his medical work.

Preger studied political science and economics at Oxford University, but could not settle into an academic life. In fact, for some time he worked as a farmer in Wales before finally deciding to study medicine in Dublin, Ireland. He initially planned to serve the poor in Latin America as a doctor but when stories of extreme distress from the then newly independent Bangladesh came to his attention, Preger gave up his other plans to go there instead.

Soon, he discarded his Spanish lessons and learnt Bangla and Urdu instead as he prepared to work in Dhaka’s slums and refugee camps. Preger set up a clinic and things were going well until he became aware of a child trafficking racket – some well-established social organisations were working in collusion with some corrupt and powerful persons in the government. Preger was quietly asked to concentrate on his medical work and not meddle in controversial things, but when he persisted in raising his voice against the racket, he was asked to leave Bangladesh.

Instead of going back to the UK he decided to shift to Kolkata, where after an initial period of preparation he started treating homeless and slum-dweller patients on pavements. However, Preger continued to campaign against child trafficking. Soon he found himself in trouble with the West Bengal government. It was at this stage that I first met him.

Apart from reporting about his work as well as his concerns and problems, I also tried to help by taking up the matter with an office of the West Bengal government in Delhi. My hopes rested mainly on the efforts of Safdar Hashmi, the eminent theatre artist who was then also working in this office. Luckily, he was keen to help. But after a while, Hashmi told me that he could not do much in the matter.

As tensions between the government and Preger grew, imagine my surprise one morning when I found him at my home in Delhi. He had come to the city for some other work and had taken the trouble to locate my home in a remote part of Delhi. When we met in Kolkata I had mentioned my newborn daughter. In the midst of all his problems, Preger brought her a new frock as a present – that’s just the kind of person he is, always considerate of others and their lives despite all his worries.

Preger’s problems continued. His right to serve the poorest of the city was repeatedly questioned by the authorities. Various legal details were brought up to harass him. Preger even had to spend some time in jail. Despite all this, support for his work continued to grow. Anyone who saw his work wanted to help and support it in some way.

Eventually, Preger and his co-workers formed Calcutta Rescue – a formal organisation that could also receive donations. Soon, clinics were set up. The volunteers, nurses, doctors and other workers from Calcutta Rescue are known for their compassion and commitment towards their patients, no matter what the ailment. According to some estimates, Calcutta Rescue has provided treatment to half a million patients over the last 40 years or so.

Gradually, Calcutta Rescue also began working in the education sector and arranged better educational opportunities and daily transport for several children. In addition to this, the organisation also took up the work of arranging safe drinking water in some arsenic-affected villages. To provide livelihood-support to villagers, the organisation encouraged them to take up vocational skills. In fact, some of the cottage scale units set up in these villages also manufacture material for dressing wounds.

Preger’s life has been the culmination of an amazing mix of professional competence, a readiness to live in difficult conditions, a quiet determination to serve the poor, the resolve to oppose injustice and the resilience to continue his work no matter what comes his way.

One morning some years ago as we discussed important matters at the YMCA in Delhi, Preger suddenly realised that breakfast time had passed and we would not be served. He took a quick look around and saw that some tables were still occupied. He went over to one table to ask for leftover toast, another for corn flakes, yet another for tea and in no time he had arranged a complete breakfast for the both of us out of nowhere. So telling was Preger’s compassion.