The immersive theatre piece was titled 'The Internet and Identity: Democracy. Privacy. Security' and focused on seven characters played by people from Assam, Bengaluru, Uttarakhand and Chandigarh. 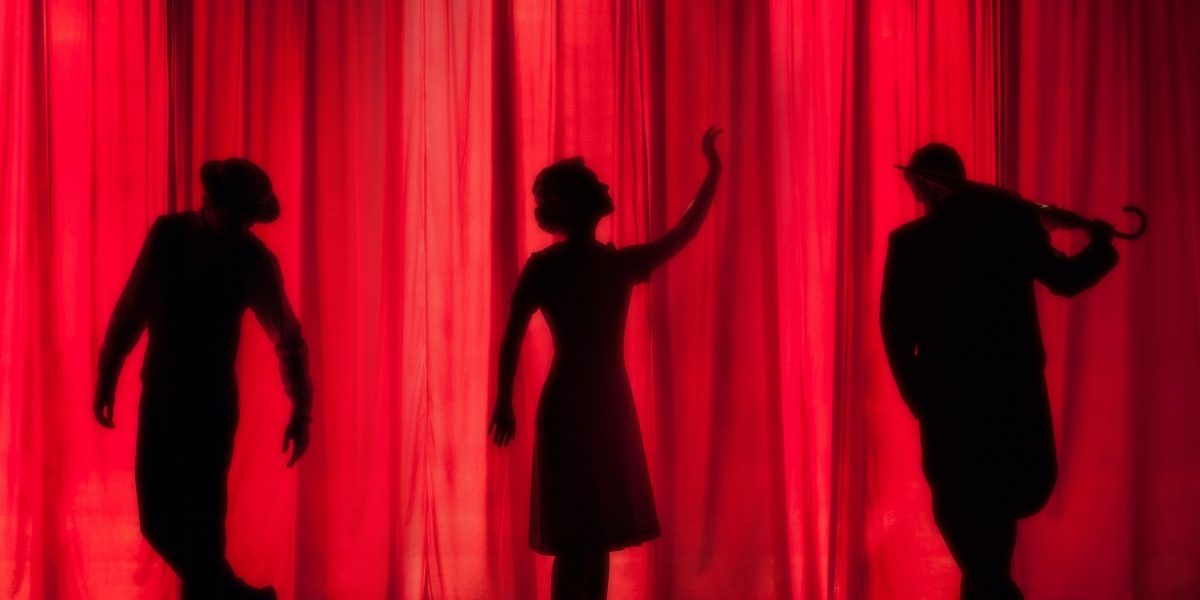 Guwahati: The misuse of private individuals’ data and sensitive information collected from the internet for profiling citizens and creating hierarchical biases for political control was recently made the subject of a play, performed as an immersive theatre piece through a videotelephony app.

It was organised by the Dublin-based Science Gallery Network, an international network of leading global universities to invoke and propagate new research ideas in the fields of arts, design, science and technology.

The immersive theatre piece was titled The Internet and Identity: Democracy. Privacy. Security and focused on seven characters played by people from Assam, Bengaluru, Uttarakhand and Chandigarh. 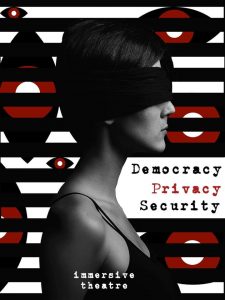 For some of the performers, it was also a firsthand experience in an immersive theatre improv. The international audience members viewing the live stream were the other participants in the performance.

An immersive theatre piece is a genre-specific theatre form where the viewing audience is immersed in the performance, allowing the audience to participate and breaking the fourth wall in the process.

This international performance also made references to the Unlawful Activities (Prevention) Act (UAPA) and the National Register of Citizens (NRC) as a few examples to highlight the issue in the context of the plot to pinpoint “traitors” and profile citizens questioning the citizenship of some groups.

The play was performed on January 29 as part of a three-day event titled ‘Boredom Rebellion’, an iteration of Science Gallery’s 2021 annual international youth symposium to connect young people internationally to explore their creativity, especially in the backdrop of an ongoing pandemic and the eventual lockdowns impacting several nations.

The seven characters donned the roles of officers of a fictional nation called ‘The Nation’ in a not-too-distant dystopian scenario. The core focus of the seven officers from the dystopian setting of ‘The Nation’ was to ask the participating audience portrayed as citizens of ‘The Nation’ to choose between two specific colours – red and blue. The audience before choosing the two colours had to go through lengthy specific terms and conditions.

At the start of the theatre, the incoming online audience was introduced to a symbol of ‘The Nation’ as displayed on their respective screens, followed by encounters with the officers of the authoritarian fictional nation.

After choosing the two colours with red being the superior one over blue, the audience members who chose red were then shown propaganda videos comprising ‘glorious history’ of the ‘red people’ and how they are superior leaders.

‘A dictum of law’ was then read to the ‘red audience’ telling them that ‘the blue people should be subservient and always obey the red people’.

The Wire reached out to some of the performers to simplify the complicated performance.

Raina Bhattacharya, who played the role of officer 1, said, “When the audience enters the room, they are asked to choose between two colours, red and blue. Since we did not want to collect any sensitive data about the audience members’ identity, we chose to collect their choice of colour – red and blue. That became the sensitive data point, based on which a hierarchy was created, and discrimination was normalised.”

To juxtapose the issue of data harvesting by authoritarian regimes for citizens’ profiling with that of the immersive theatre plot, Bhattacharya said that as people give details about their identity pertaining to gender, preferences, caste, sexual orientation, likes, dislikes etc. on social media platforms, the choice of colours provided to the audience was itself made as a sensitive factor, through which a social hierarchy was created.

“This choice was collected from the audience after them agreeing to a set of terms and conditions sent to them via chat. This is similar to the very terms and conditions that we encounter in real life and the clauses which state what can be done with that data. Just like sensitive information collected can be used to profile people, in this instance, the choice was colour,” she said.

Another performer Devanshi Mankotia from Uttarakhand said, “The performance made me think about the information taken and based upon which biases can be created in society.”

Abhinav Jaision from Bengaluru said, “The play questioned my own ethics and where I stand. What matters the most is to bring a change in other people.”

Manmeet Singh, another performer from Chandigarh said, “Through this play, we got to understand dissent, democracy and hierarchy among other narratives which surround us. The onus was to share the narrative experiences with the audience and to facilitate it.”