A key concern the signatories highlight is the enormous challenges involved in the relocation of the invaluable holdings of the National Museum, the National Archives and the IGNCA in a safe and responsible manner. 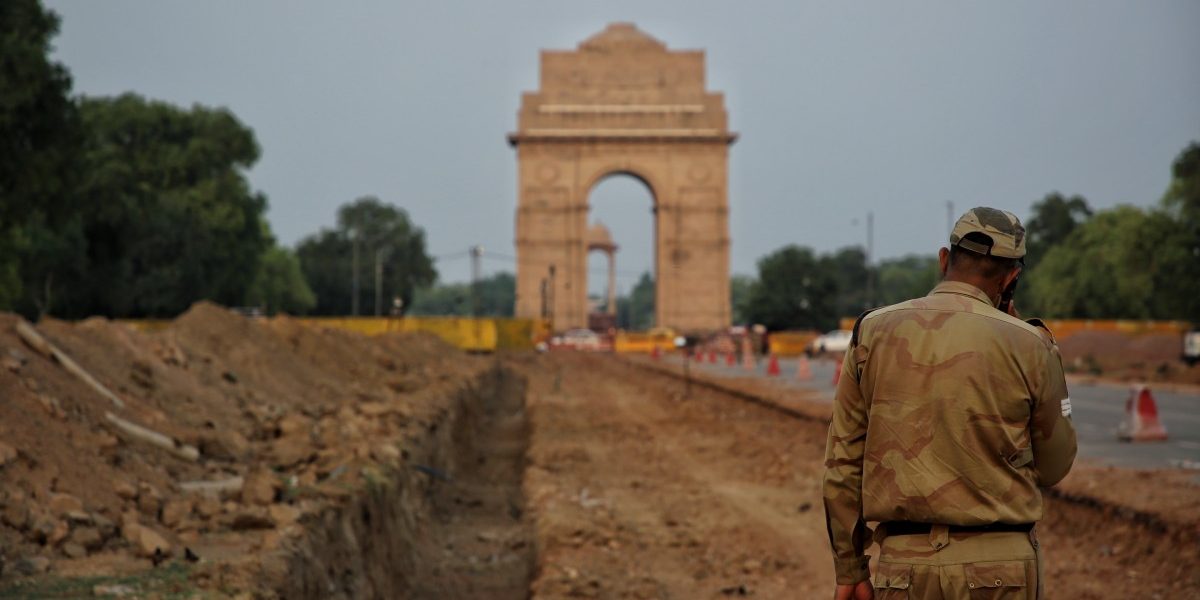 New Delhi: In a statement released on Wednesday, more than 75  globally renowned scholars, artists, writers, curators and museum professionals have called for an immediate halt to the Indian government’s plans to redevelop the Central Vista in New Delhi given the public health emergency on account of the ongoing Covid-19 wave.

The group – which includes Glenn Lowry, director of the Museum of Modern Art in New York, the artist Anish Kapoor, the Turkish writer Orhan Pamuk, Susan Stronge of the Victoria and Albert Museum in London, art historian and curator Navina Najat Haider and other leading names from the world of art, culture and scholarship – has also asked for a public consultation on the necessity of a project that will involve the demolition of a dozen or more buildings, including several that are of immense cultural value like the National Museum.

A key concern the signatories highlight is the enormous challenges involved in the relocation of the invaluable repositories of the National Museum, the National Archives and the Indira Gandhi National Centre for the Arts in a safe and responsible manner.

The following is the text of their statement:

We, the undersigned call for an immediate halt to the Central Vista Redevelopment Project undertaken by the Government of India, which commenced in December 2020. The designation of this scheme as an ‘essential service’ invites fresh scrutiny of the plan. It is especially troubling that this extravagant project is moving ahead in the midst of a devastating pandemic, endangering workers, and squandering scarce resources that could be used to save lives.

We would like to draw particular attention to the upcoming demolition and relocation of the National Museum of India, the Indira Gandhi National Centre for the Arts (IGNCA), and the National Archives Annexe. In fact, preparations to raze the IGNCA complex are already underway. There was a clear logic in the urban planning of Delhi to keeping these cultural, archival and historical centres in close proximity to each other. The National Museum, in particular, has historical value and requires renovation and augmentation, not demolition. The rushed destruction of these structures will cause irrevocable harm to world-renowned institutions that have been painstakingly built over decades.

The Central Vista demolition threatens the collections of these heritage repositories. We are concerned that such a shift would impact the state of conservation of several objects. Even under normal circumstances, it would be a complex and risky operation to shift the diverse and irreplaceable treasures of the National Museum, the archival records held in the National Archives, and the manuscript holdings of the Indira Gandhi National Centre for the Arts. The current pandemic only exacerbates these risks.

The unilateral and hasty implementation of the Central Vista Redevelopment Project runs contrary to established practices worldwide. Across the globe, such plans to expand, relocate, repurpose or redesign key cultural institutions are preceded by widespread consultations and consensus building before finalising the design, let alone moving collections indefinitely.

Also Read: What a Comparison of Great Central Vistas Tells Us About Modi’s Plans for New Delhi

The details of the Central Vista demolition are opaque. It is unclear, for example, how the National Museum art objects will be stored and eventually displayed in the office complex of the North and South Blocks, as is planned. As the National Museum’s collection still lacks a complete inventory of its holdings, this relocation is hazardous. The extent to which these collections will continue to be publicly accessible is also unknown.

These demolitions are only one part of a mammoth undertaking that involves constructing a lavish new Parliament and turning open space into office blocks. The project as a whole will forever alter the historic urban plan of Lutyens’ Delhi, a piece of world heritage that has become an integral part of the cultural and political life of independent India.

The current escalating health crisis calls for a pause and a reset. For the short term, this project should be immediately suspended, and all priorities and resources directed to combating the pandemic. In the long term, however, this hiatus should be followed by extensive public consultations so that the future of India’s institutions, heritage architecture, and historical collections can be determined through a democratic process.

We urge the Government of India to reconsider its misguided scheme.