One Last Salaam to the Great Bombay Circus

Around the world, the lights are going out in the circus rings as performers have started to outnumber the audience.

The Big Top has been rolled up – the clowns have taken off their greasepaint, the rope ladders and trapeze swings have been stowed away, the camels and cockatoos have headed to pastures new.

The Great Bombay Circus, India’s oldest circus, has pulled out of Chennai. And if some reports are to be believed, it may never come back.

Around the world, the lights are going out in the circus rings. The biggest British names, Billy Smart’s and Chipperfields, shut shop decades ago. Barnum and Bailey in the US, who staged what they called was ‘The Greatest Show on Earth’, closed in 2017 after 146 years.

The Great Bombay Circus marks its centenary this year – and it could be a case of 100 and out.

Restrictions on the use of wild animals have taken some of the stardust out of the circus. The performance I saw in Chennai in mid-February, featured a couple of camels, a troupe of performing dogs and an assortment of macaws and cockatoos but none of the elephants and big cats which were once such a draw. In a world of VR and computer-generated images, simply an array of juggling, acrobat and trapeze acts can seem tame. 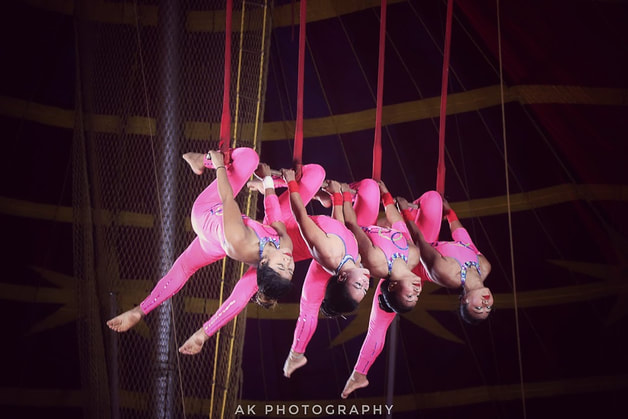 The crowds don’t muster in the numbers they once used to. In Chennai, the Great Bombay Circus put on three shows a day, every day, for more than a month. On occasions, the performers probably outnumbered the audience. The show I went to – at 4 pm on a Saturday – should have been the busiest of the week. It was well attended but a long way from full. On top of this, many came bearing coupons cut out from newspapers giving a substantial discount on the advertised ticket price.

Travelling circuses have huge overheads. The Great Bombay Circus once had a retinue – performers and support staff – of 300. In addition to the headache of making ends meet, they now have increasing difficulty finding a space for their big tent. In Chennai, the wonderfully central space they performed in – adjoining Central Station, no less – may not be available in the future – the railways have plans for it.

For those who did come, young and old, the circus still holds an ample measure of magic. Even the cheaper seats were incredibly close to the action. And you get good value: a performance lasting well over two hours with more than thirty acts, costs between Rs 100-Rs 300.

The artistes make repeated appearances in the ring during each show, and must get alarmingly little rest and recovery time. The clowns have been with the circus for decades – and yes, it does show. Their slapstick is tired and the humour forced. The other performers are necessarily younger – groups of jugglers and acrobats from Ethiopia and from Manipur and a women’s troupe from Nepal. A Russian woman rope artist, who tumbled down from the heights of the arena almost like a yo-yo, provided the ‘wow’ moment of my evening, while the sight of a dog on its hind legs carrying a parasol made me wish that all animal performances had been banished from the circus ring.

The Grand Bombay Circus was founded in 1920 and performed mainly in Punjab and Sindh. In 1947, it merged with two other companies to become the Great Bombay Circus. Its heyday came not long after that. Since then, it’s been a slow decline. Most of India’s major circus companies have closed over the past twenty years.

The big tent in Chennai was a little tawdry. The blurred black-and-white photos of famous circus goers felt a generation or more out-of-date. The safety netting for the high trapeze act had been darned and repaired so often you worried whether it was still fit for purpose. The circus’s website has not been updated in the ten days or so since the Chennai season ended; its Facebook page hasn’t been refreshed since June 2017.

Also read: The Psychology Behind Why Clowns Creep Us out

Whether or not the Great Bombay Circus survives its centenary year, it probably doesn’t have all that long to go.

In much of Europe, nouveau circus or ‘new circus’ has largely replaced the more traditional itinerant circus. It’s an art form which makes more of choreography, costume and colour, welded into a seamless performance rather than a sequence of discrete acts, and usually dispensing altogether with animals and clowns. 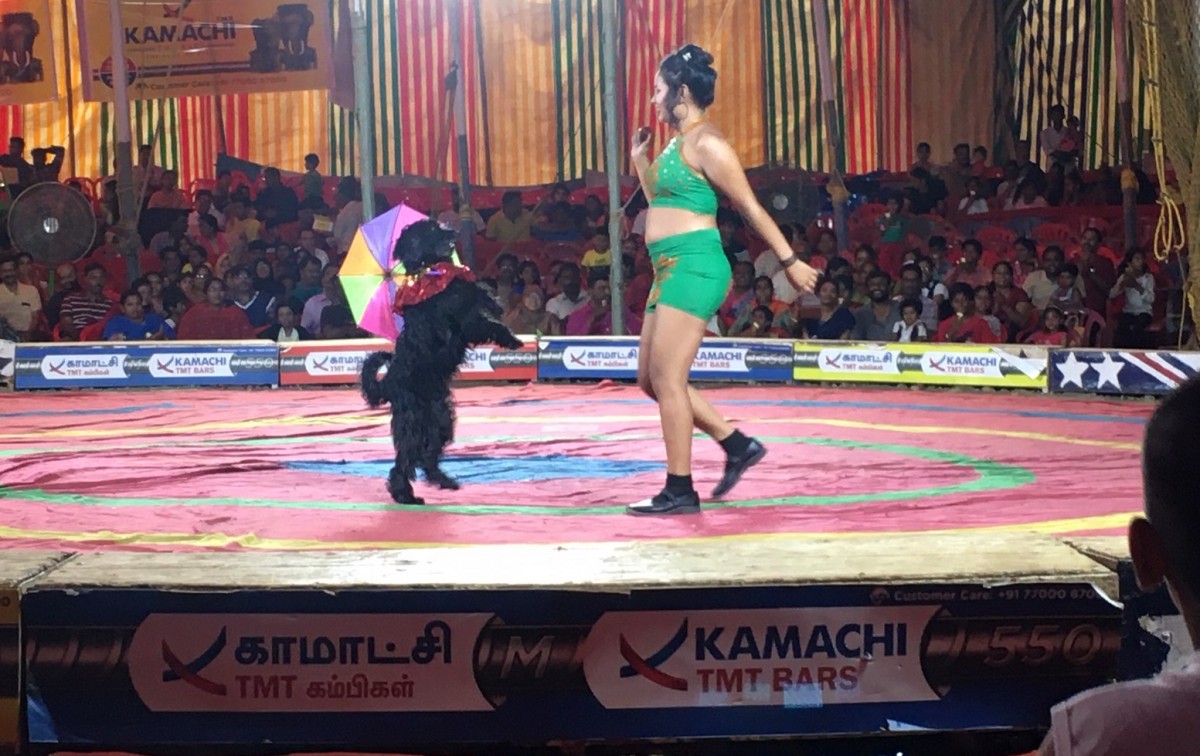 It offers a new platform for the old circus-hand skills of balance, agility and hand-eye coordination, and draws on the dreamlike and surreal to absorb the audience. The leading practitioners of this style, Canada-based Cirque du Soleil, made their India debut a little over a year ago.

But for those of us of a certain vintage, a trip to the traditional Big Top awakens childhood memories and offers moments of awe and delight. I was glad to make a last salaam to the circus.

Andrew Whitehead was a BBC journalist and editor for many years and is currently a visiting professor at the Asian College of Journalism in Chennai. An earlier version of this article first appeared on Andrew Whitehead’s blog.