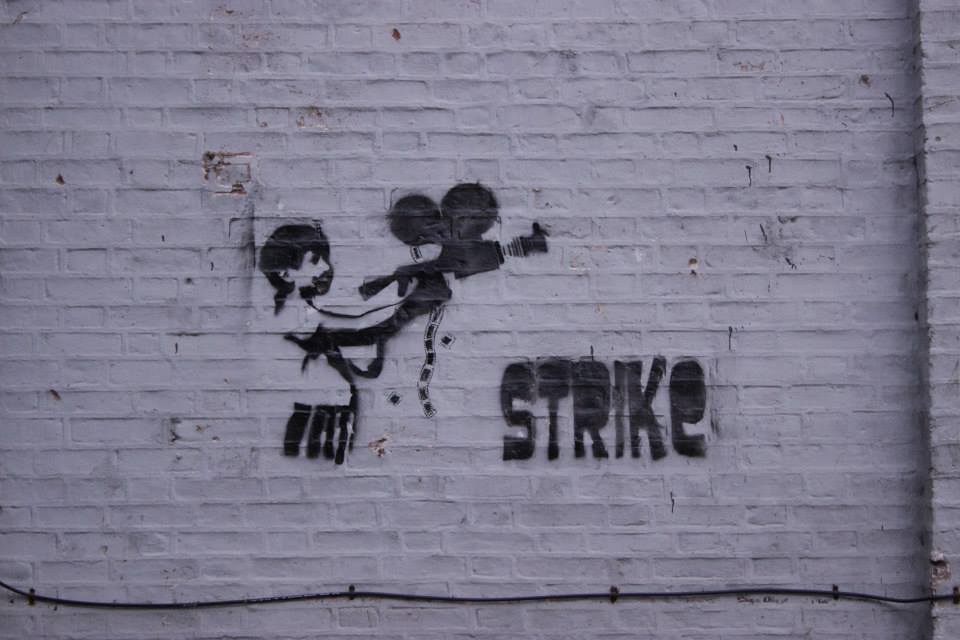 New Delhi: The students of the Pune-based Film and Television Institute of India have been on a strike since 12 June to protest the appointment of television actor Gajendra Chauhan as the Institute’s new chairman. The student body has claimed that the appointment is political in nature, and that Chauhan doesn’t have the requisite credentials to be the chairman of the Institution, a post previously held by the likes of Mrinal Sen, Shyam Benegal, Adoor Gopalakrishnan, Saeed Akhtar Mirza and Girish Karnad.

The students have gone on strike demanding the appointment of a new chairman, and have also asked for a change in the procedure of appointing chairmen, demanding that a Governing Council that is comprised 51 per cent of FTII alumni select the chairman.

While the film industry has been somewhat tepid in its reaction to the appointment and the strike, support has come from students at the Jawaharlal Nehru University where the JNU Students’ Union (JNUSU) released a statement in support of the student body at FTII, claiming that the appointment was a part of a continuous attempt to meddle with institutions and to saffronize them. The cultural organisation SAHMAT has said it is “disturbed” by developments in FTII.