In Today's India, Is There Such a Thing as a Free Editor?

While editors, under law, continue to be responsible for whatever appears in the periodical they edit, more and more of the content is being removed from their purview. 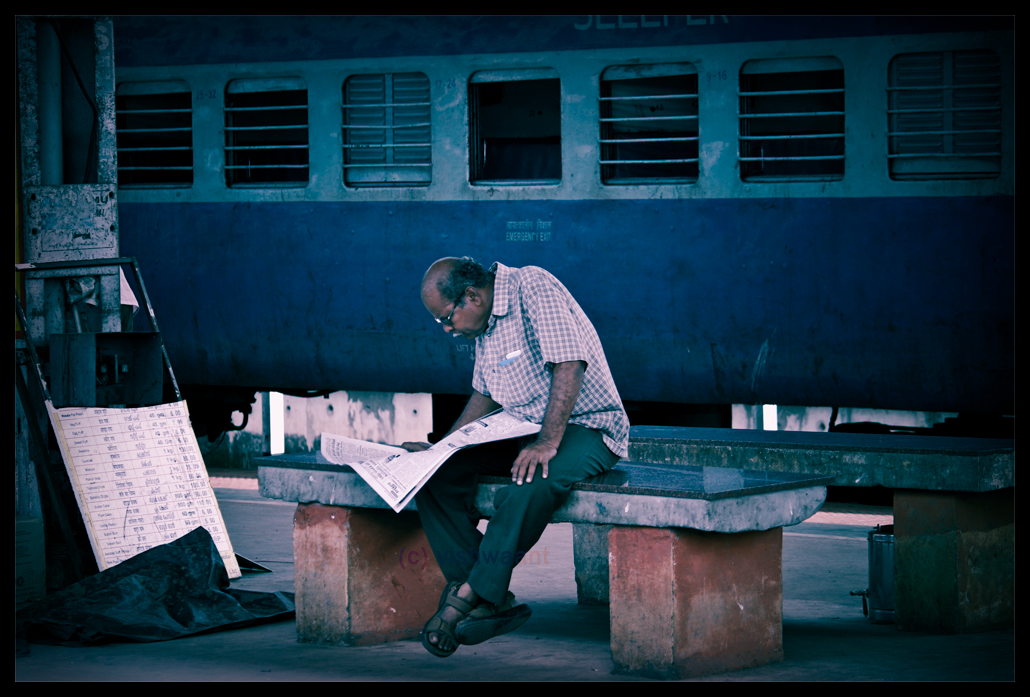 It was in 1899 when Mohandas Karamchand Gandhi had not yet been hailed as a Mahatma. On a visit back home from South Africa, he was touring major Indian cities and visiting newspaper offices to spread awareness about the state of affairs in that country. In Calcutta, among others he called on the editor of Bangabasi, a well known and influential Bengali daily of those times. The editor kept Gandhi waiting for an hour and when he was ushered in said: “Don’t you see our hands are full. There is no end to visitors like you. You had better go. I am not disposed to listen to you.”

Gandhi was angered and though he walked out of the editor’s room without saying a word, he sarcastically referred to this incident in chapter 53 of his My Experiments with Truth: “Aggrieved parties imagine that the Editor is a power in the land. Only he knows that his powers can hardly travel beyond the threshold of his office.”

If Gandhi lived in our times he would have possibly commented: “Aggrieved parties imagine that the Editor controls the entire content in his publications. Only he knows that he does not.”

I superannuated at the end of September 2016 after working for nearly 23 and a half years with the Times of India. Of this, over 16 and a half was as an editor of two different editions of the paper. Since there is a proliferation of designations everywhere and all and sundry carry designations of editor, I would clarify that I was an editor under the Press and Books Registration Act. This is an Act of 1867 vintage that provides the legal framework for publications. It holds the editor responsible for all the content in a publication. When I say everything it means everything.

When I reflect on my 16 and a half years as editor, the realisation dawns that over the years a lot of control that I had got diluted. In 2000, when I first became an editor, I had complete or almost total control over the editorial matter that was carried in the paper. The only part of the paper which was outside my jurisdiction was the editorial page that came from New Delhi. Also the Sunday common pages came from Delhi for the weekend edition.

But as years passed, first the TIMS supplement went away – this is the lifestyle part of the paper called the Hyderabad Times, Bombay Times or Delhi Times depending on the city that you are in. As realty and property business became very important, Property Times also went away from the editor’s control and then Education Times. This is even as special supplements beyond the control of the editor began to get inserted inside the paper with regularity. There could be a page on schools or colleges or on the healthcare industry.

In their defence, the management of publication says that their periodical does not earn enough on a standalone basis. A newspaper that is sold at Rs 5 costs Rs 25 to produce. It is only economically viable because the advertiser subsidises the price through advertisements. Now with competition becoming intense and input costs rising more innovative ways have to be found to raise revenues. At the same time advertisers have also become more demanding. Large corporates with huge advertisement budgets and governments have become more impatient. They ‘demand’ favourable coverage in lieu of advertisements and are not chary of stopping ads on the slightest pretext.

The raison d’être of managements is only partly correct. Since owners of periodicals bring them out for no social purpose but only to maximise their profits and other spin offs (like market dominance) they use this argument to push through, what can be termed as paid news. This is possible due to two reasons. First, the readers are gullible and do not protest at this commercialisation. They ‘consume’ whatever is handed over to them in the name of news. Second, there is no governmental regulation to stop the menace of ‘paid news,’ in whatever avatar it may appear. Cigarette packets carry the mandatory warning: “Tobacco Kills.” In an earlier version the warning was: “cigarette smoking is injurious to health.”

But for a periodical there is no such norm. I think that the law must mandate the management of periodicals to file an affidavit with a specified authority that their publication does not carry any ‘paid news’. Otherwise they would be required to mandatorily carry a warning under the masthead or on their cover page a statutory warning stating: ‘part of the news in this paper may have been paid for’. Violations should be punishable.

I can well imagine that media owners would rush to the courts if the government would make such a provision mandatory. Their plea would be that this is a violation of press freedom and article 19 of the constitution that guarantees freedom of speech. Of course, while doing so they will conveniently forget the freedom of action that an editor has in controlling the news that appears in a periodical has been declining over the years.

But in what is an irony of sorts, the editor under law continues to be responsible for whatever appears in the periodical that she edits. Ask me. A few weeks after I superannuated as resident editor of the Times of India’s Hyderabad edition, the central crime station of the Hyderabad police filed a chargesheet against me (and others) in the criminal court for violating section 63 of the Copyright Act of 1957. The exact charge: We lifted advertisements from a rival paper and published in our own. Although it’s a contentious point whether we did this or not, the fact is whatever happened was the handiwork of the advertisement department. While as an editor I had no control over the activities of the ad department, the charges if proven will mandate the judge to sentence me to at least for six months imprisonment and this can go up to three years. The judge can also levy a fine of Rs 50,000 that can go up to Rs 3 lakh. I can only thank my stars because the FIR filed in the case in late 2014 had been under more stringent sections of the Indian Penal Code. This included criminal conspiracy (120 B), theft (379) and forgery of valuable security (467).

So there is supposed to be a free press in the country, but the $64 question is whether there is a free editor?