Miyah poetry, especially when it is not written in Assamese, only selects and prioritises one dialect out of 28 in use. Is it truly representative then of all Miyah communities of Assam? 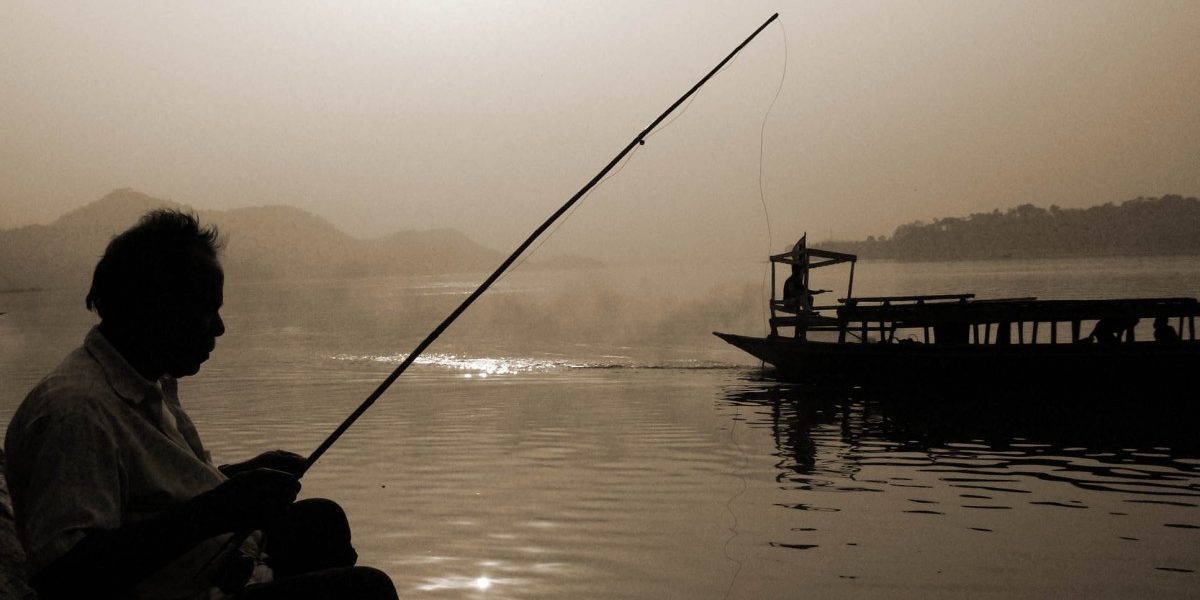 In Assam, the Assamese believe their national existence survives on the basis of their language. Representative image. Photo: Diganta Talukdar/Flickr (CC BY 2.0)

I believe my views on ‘Miyah poetry’ in the Assam context have been misunderstood by some and are being frantically misrepresented by others who passionately invoke abstract rights without thinking of the context. People who are attacking me in print should visit some immigrant Muslim villages and ask people what they think of the work that my colleagues and I have been doing for decades. In most cases, they are likely to say fervently that God will bless me and my colleagues for our efforts to prevent harm to them. Obviously, this trust and confidence have not come out of thin air.

What is the context that I am speaking of now? In Assam, things were slowly returning to normalcy after decades of blind conflict between different ethnic groups. The National Register of Citizens (NRC) is now being used by powerful forces to inflict legal and administrative atrocities in order to arouse blind passions once again. The young men and women who espouse the Cause were too young at that time to really grasp the vicious complexity of those days. The army and the Central Reserve Police Force had gone about it in their blunt ruthless manner unsuited to such a situation and causing greater embitterment.

It was the sane and wise Muslim clerical leaders – at a time when Jamiat Ulama-i-Hind had not yet split into two – who understood the danger and responded to civil society initiatives to restore peace and call saner elements for dialogue and understanding. Perhaps in a knee-jerk reaction to wild terror-tactics by various insurgent groups, practically all significant news from Assam was blacked out in the national media. Even when we addressed a press conference before a packed audience at the Press Club in Delhi, nothing appeared next day in their columns except in The Hindu – which did not then have a wide circulation in the north. So people in Assam were left to their own resources in restoring peace.

It was at that juncture that the Muslim clerical leaders, who were the only Muslim leaders on the ground then, held out an assurance that they also stood by the Assam Accord and 1971 as the cut-off year for citizenship in Assam. This came after more than a decade of bitter and angry rejection of the Accord and it allayed the fears of various indigenous communities. A consensus came to be formed and nobody with the slightest humane understanding of Assam politics who does not desire a slide back to those times of uncontrollable murder and mayhem would care to break that fragile consensus.

Immigrant Muslims, in general, want peace and normality. An educated section is growing up and some have become university professors, high government officials and magistrates. They are fluent and proficient in Assamese and some are even professors in Assamese language and literature. Many became powerful ministers in the state. It cannot be denied there is some resentment among a few of them against the insinuations, snide remarks and mistreatment at the hands of Assamese chauvinists at workplaces or elsewhere.

Yet, many of their past leaders did not encourage hostile attitude to indigenous people. Left undisturbed, they have lived in many places in peace and amity with the Assamese in the countryside. Some have gained recognition as poets, essayists and story writers. But until recently, there was no serious attempt to strike out independently in a language of their own. This does not fit the design of the exponents of a ‘Hindu Rashtra’ and they are playing a crafty game. First, encourage separatism among Muslims (which in Assam always takes the form of language movements), alienate the Assamese, and then subject them to repression by a joint Hindu bloc.

Such scenarios are common in our times. We have seen them in Iraq and Syria, and in Latin American countries, in Palestine and Lebanon, and nobody believes peace will return to those regions in the near future. Needless to say, international players are involved though not very visible on the ground. Do my young friends in their zeal for abstract rights want that?

In Assam, the Assamese believe their national existence survives on the basis of their language, and that it had in the past faced threats from various quarters in the country. They believe, rightly too, that they have never had a real chance to put their house in order. Chauvinist elements take advantage of that to drive them into a narrow and nervous outlook. Today, Hindutva elements preach to them that they have overlooked the greater Muslim danger and only the Hindu shield can save them.

Actually, a united opposition to the Citizenship (Amendment) Bill  is sought to be diluted with this solution. Scary stories appear to confirm this propaganda. So-called national media seem to nurse the notion that further division of Assam will be the best solution, deliberately overlooking the fact that in a mixed population, it will most certainly initiate a period of horrific violence. That had happened before.

Hence, it is unfortunate that with the patronage of some national and international agencies, a powerful narrative of Muslim victimhood is gaining ground and converting some younger people to total oblivion of local historical facts of great importance. Hindutva elements are helped, not deterred by this mirror-image of their own fantasies. This plays right into the hands of Hindutva elements by appearing to prove the insuperable otherness of immigrant Muslims.

Encouraged by certain metropolitan circles, they scorn the fact that more and more Assamese people are getting ready to listen to the woes of their kinsmen and the Assamese media have not shut their hearts against them. It seems that these people do not really want a reconciliation between the indigenous people of Assam and the descendants of immigrant Muslims. It is unfortunate that an episode like ‘Miyah poetry’ should be allowed to cloud this goodwill that came at such a huge price.

Miyah poetry, especially when it is not written in Assamese, only selects and prioritises one dialect out of 28 in use. Poets come largely from particular districts in Assam. Is it truly representative then of all Miyah communities of Assam? Moreover, it seems to address audiences outside, over the shoulders of their Assamese neighbours.

The speedy translation of their work, the instant publicity they are receiving and an invitation by IIAS (encouraged by the current director) to hold a session on Miyah poetry in a seminar on Northeastern Literature, encourages them to ignore clear and present danger. Their hope is to get some sort of a response that legitimises their rather arbitrary mission and enforces it on the vast majority of their counterparts in other regions of Assam.

Besides, it overlooks the inescapable fact that they ignore an Assamese audience at their own peril. We should all realise that there is an election in Assam in 2021. And the state we live under strictly rations and controls freedom of expression. Why is the state so tolerant? Why are the big media giving Miyah poetry instant publicity? These are complex questions. We live in troubled times.