Stars of TikTok, Safe Haven for Artistes, Voices on India's Margins, Speak Out on Sudden Ban

"This is a platform of the marginalised, people from rural India and those who don't come from rich families. I hope there can be some settlement between the company and our government." 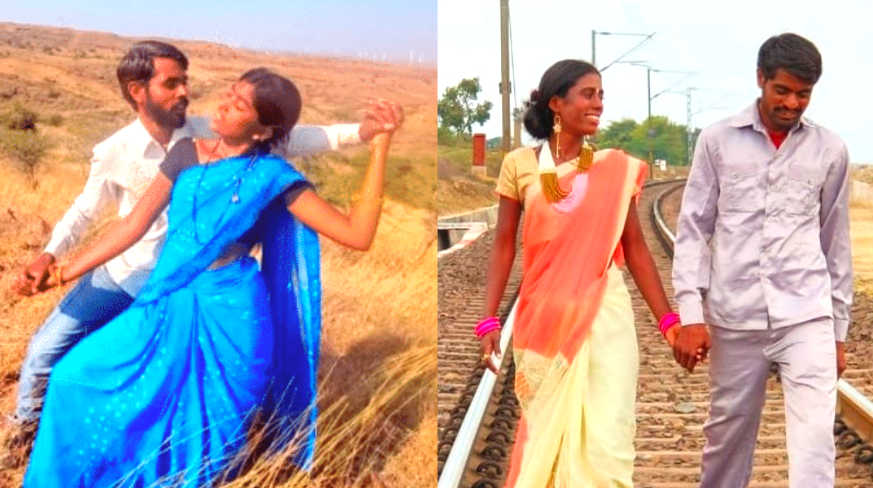 New Delhi: TikTok has gone, and with it the dreams and hopes – and incomes – of hundreds of thousands of Indians.

On June 29, the Narendra Modi government banned 59 apps with Chinese links. The decision came weeks after border clashes with China and was described as necessary to “safeguard the interests of crores of Indian mobile and internet users”.

The most popular app on that list was TikTok, which over the last two years had managed to create a user base estimated in the millions. In June 2019, research indicated that it been downloaded 120 million times

Tens of thousands of short, 10-second videos were being made and uploaded daily, some showing people doing mundane tasks, others will homegrown humour, still others where users demonstrated their dance steps or lip synced to well-known songs. There were videos replete with hate and sexism too, but many were giving a platform to queer voices, or to others who spoke on their disabilities. There was an outlet for those who may otherwise have limited access to the media.

Also read: Out of Work, Her Future in Doubt, a Woman Finds Refuge in TikTok

Many of them had become stars, young people with no influential connections of PR firms guiding them, but just propelled by talent and skills. With followers upwards of 20 million in some cases, they not only garnered fame, but also fortune, getting sponsorship and advertising deals.

Now they are bereft. 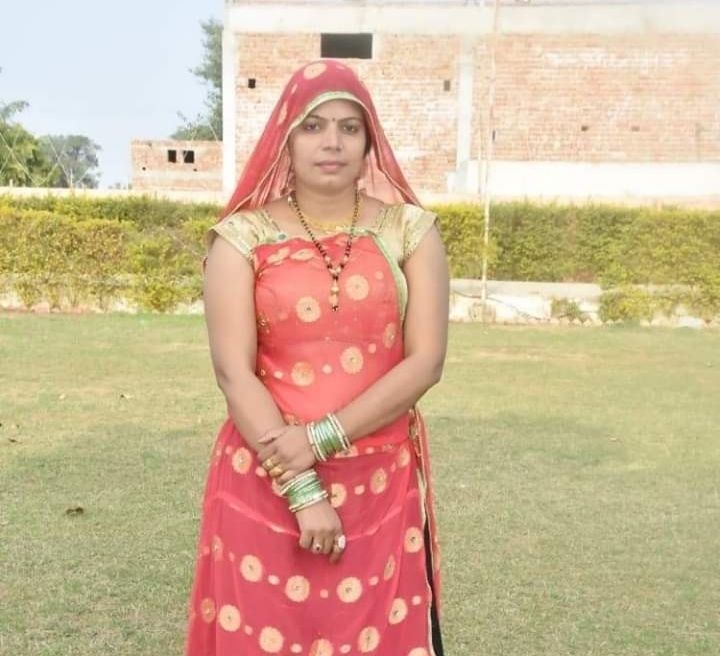 “This will create a huge vacuum in my life as I was using my time in something creative, and gradually I discovered that it is my passion. I used to make 5-6 videos a day,” said a disappointed Anita Meena from Ukeri, Rajasthan, who had popularised Meena songs on TikTok and had more than one lakh followers and 1.2 million likes on her account. Anita is a local panchayat committee member and also preparing for her entrance exams to a BEd course.

She said, “There is no platform which gives you such a wide audience and chance to promote folk culture. I uploaded my first video of a Rajasthani Meena song a year ago and people liked it very much. Using my TikTok popularity, I started my own channel on YouTube, but I may not now get such popularity ever.”

She thinks the government’s decision is “useless. Banning TikTok in India won’t affect China because others will still be using it.”

TikTok has made the dissemination of these videos possible, quick and easy. Anyone with a basic smartphone can produce and watch these short videos.

Dinesh Pawar and his wife Lakhani, from Dhulia, Maharashtra, are worried about such a move by the government. The couple became famous overnight because of their dance and on screen chemistry some time ago. Dinesh told The Wire, “The impact of such an order will be huge on small artists, actors and dancers. If this is for the country’s security, we are with the government on this but if this is the case, the government should promote some Indian app just like TikTok so that we have an alternative.”

TikTok videos of the couple had gone viral on Twitter and Facebook a couple of times. Videos recorded of them in a simple background depicting the location of a village or the fields, attired in regular clothes and no makeup and dancing to Bollywood songs, caught people’s attention. They have 3.5 million followers.

Pawar said, “Me and my wife used to run a salon and during the lockdown, we started making videos on TikTok and soon we became popular. When we heard about the ban last night, we were really disappointed because now we will have to start everything from the very beginning. I also used to make videos for VMate and through that we earned around Rs one lakh per month.”

Villagers of Jamde in Maharashtra, Prakash Chavan and his wife Varsha have 8.5 lakh followers on TikTok. Their videos, like the one below have been popular, but the couple told The Wire that they would also have to look for alternative income soon.

The videos of Sanatan Kumar Mahto and his elder sister Savitri Kumari, showing them dancing in step, have gone viral too. They are from Kushmantand village near Dhanbad, Jharkhand. Sanatan is a postgraduate while Savitri teaches in a private school.

Sanatan added, “This is a platform of the marginalised, people from rural India and those who don’t come from rich families. I hope there can be some settlement between the company and our government.” 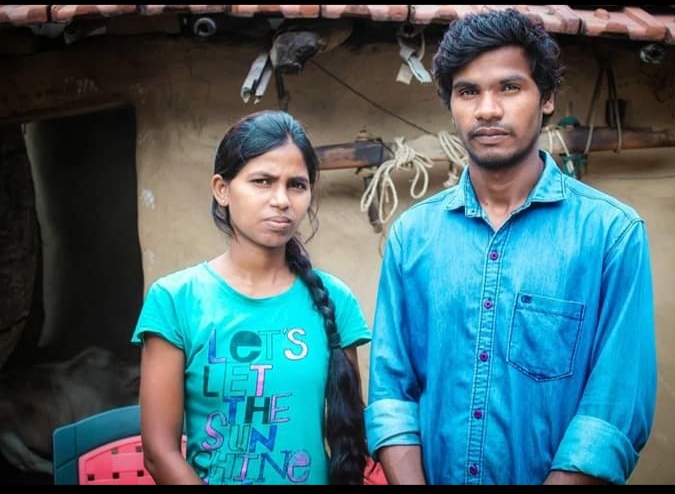 Until February, Sanatan used to make videos alone which never got much attention but during the lockdown, Savitri joined him and the duo became an instant hit. Their dances on Bollywood songs, mostly from the 1980’s and 90’s. Savitri picked up dancing by watching YouTube videos and television shows, while Sanatan has some training in dance and aspires to make a career of it.

The duo had 2.7 million followers and 57.7 million likes on TikTok but hadn’t received any payment yet except gift vouchers for shopping sites. Sanatan said, “TikTok never paid us anything, it was just a platform to become famous and that might be helpful in building a career. I have gained a lot of confidence through this platform unlike YouTube, where many people abused us and made fun of us in the comments section.”

A disappointed Savitri added, “You know what is it like for a woman, that too a teacher, to choose such a hobby in our small village? People gossip about me, say bad things about me. I risked so much for TikTok. This move is really disheartening. But if this is for the nation, we are together with the government. “

Even the viewers are upset that they will not be able to see these videos.

Mahi Talwar, a 13-year-old school girl from Lucknow, was a regular viewer of educational videos on TikTok. “It’s up to us what we watch on TikTok or any such app. My mother guides me on what is good and what is not.”