An excerpt from Jyotsna Mohan Bhargava's book 'Stoned, Shamed, Depressed: An Explosive Account of the Secret Lives of India's Teens'. 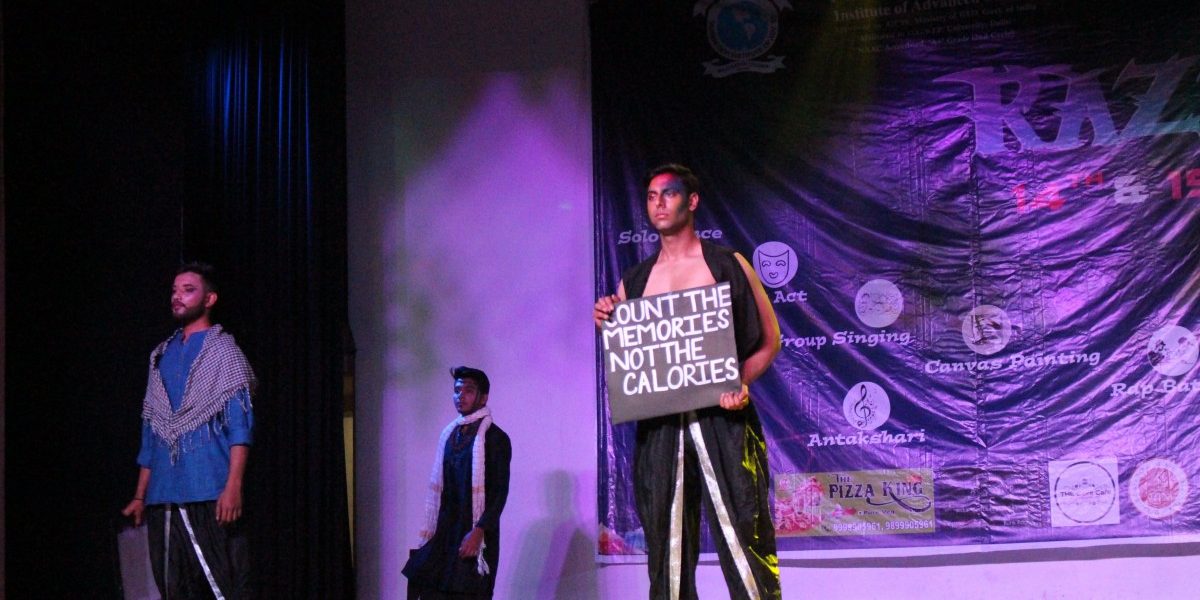 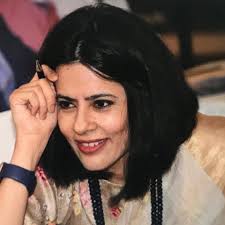 ‘She looked like a skeleton, no size of clothing fit her. She was all bones, no skin, with eyes popping out. She was even taking measured water. Blood became thick and one couldn’t put in a needle for a test, it wouldn’t go through the skin. It would take forty-five minutes to take out a few drops of blood.’ Tara’s transformation had been brutal, from a vivacious class topper to a girl who weighed barely more than the rustling leaves outside her hospital window. At thirteen, Tara had been successful at academics and also played for her school’s football team. But jealous seniors in the squad picked on her due to her weight. Tara could have perhaps handled their constant comments were it not for the fact that girls around her were going out on dates, but no boy had asked her out yet. Barely a teen yet in the makebelieve world of adult games, Tara was completely out of her depth and it didn’t take long for her to be convinced that she was indeed plump and that was the reason no boy was interested in her. 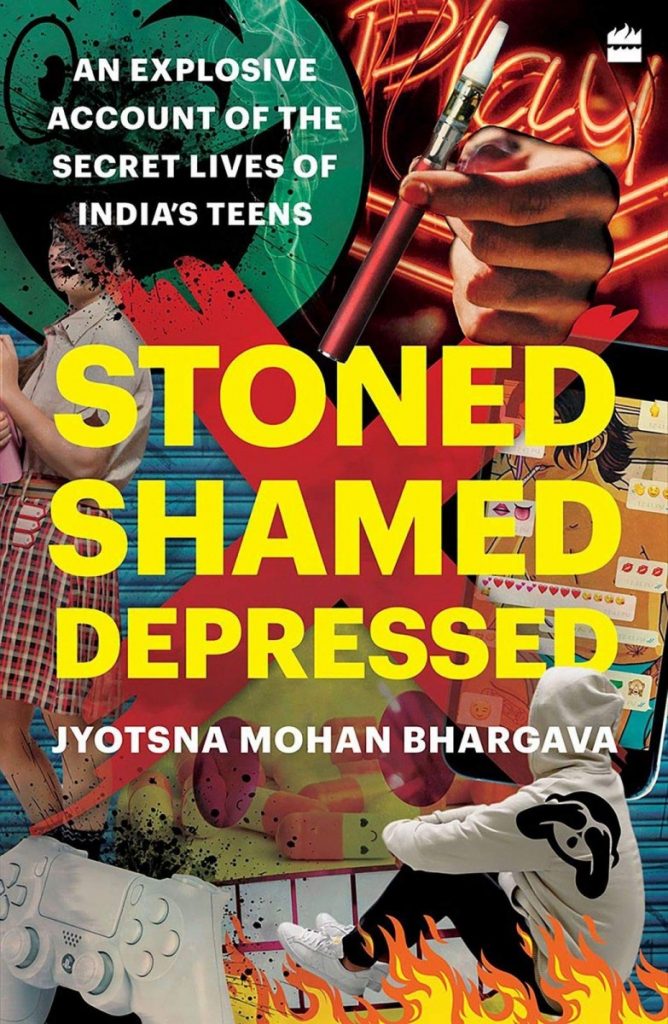 The trigger for Tara was a school camp where she was bullied and body-shamed endlessly. She came back almost unrecognizable. Her smile was gone and she would cry for no apparent reason. Tara became a recluse, but even in her solitude the demons were chasing her; she started having frequent nightmares of schoolgirls beating her up. In severe depression, the teenager stopped eating completely and finally collapsed. By the time Tara was rushed to hospital, she had lost 13 kg in five months.

A year after the ordeal, Tara’s mother still finds it hard to move on. Although she is back in school, she continues to be in therapy and on medication. But little by little, she has started smiling again.

Shaming as a form of insult and humiliation has done many calendar repeats, but there is something different in the air. For one, it was never this rampant and vicious. Two, and more crucially, along with drugs and sexual bullying, body shaming too has crossed a line, crushing fledgling souls and their self-esteem. As a society we haven’t walked the middle-ground, and now many of our children don’t know what is ‘normal’. No one taught them to be kind to the boy who has acne, no one communicated that aesthetics is for the unfortunate who refuse to see the different shades of a rainbow. Today so many children are free only on paper, or on Snapchat. Behind the invisible manacles we still don’t do plus sizes, only minus is attractive. Re-defining the lines may not be easy.

Also Read: The Ever Present Scar of Being Bullied: I Am What I Am, and My Hands Move a Lot

‘While the issue of body shaming in the form of bullying was always there, it has become more of a problem today due to the overriding importance given to a slim body shape,’ says psychiatrist Dr Sanjay Chugh.

‘There is greater exposure from a young age through social media to pictures of a “perfect” body shape and the positive comments and likes they receive. This could automatically put pressure on those who find themselves unfit, fat or not good enough. All of this is a huge cause for concern.’ Dr Sanjay Chugh’s patients include some children as young as ten. He admits that these problems are often masked and not easy to pick up, leave alone manage.

Do the guardians, those who send girls and boys wearing crisp uniforms and polished shoes to school day after day wonder why, despite not standing out from the crowd, their little ones are paying the price for being different? They are prepping for the fall, to learn the hard way that social media is like glinting water on an empty desert stretch − illusionary. Nor is it their safe house. But many families have still not paused to wonder why there seem to be very few takers today for Oscar Wilde’s quote, ‘Be yourself; everyone else is already taken.’

Seventeen-year-old Ritika seems to have pulled herself together, at least ostensibly. Both her parents are doctors and the genes to achieve have been bequeathed amply. In school, she was seen as an overachiever and successful. But one day, she tried to kill herself. ‘Through most of my school life I have been a good student,’ she says. ‘There was no pressure on me to achieve – I just loved success and found it really rewarding. So, I constantly pushed myself to crazy levels. Academically, I was overconfident but that didn’t work against me. It was only when I turned fifteen that for the first time I cried because I was scared of my exam result. That was a shock to my parents because from this overconfident girl I became an emotional person.’ 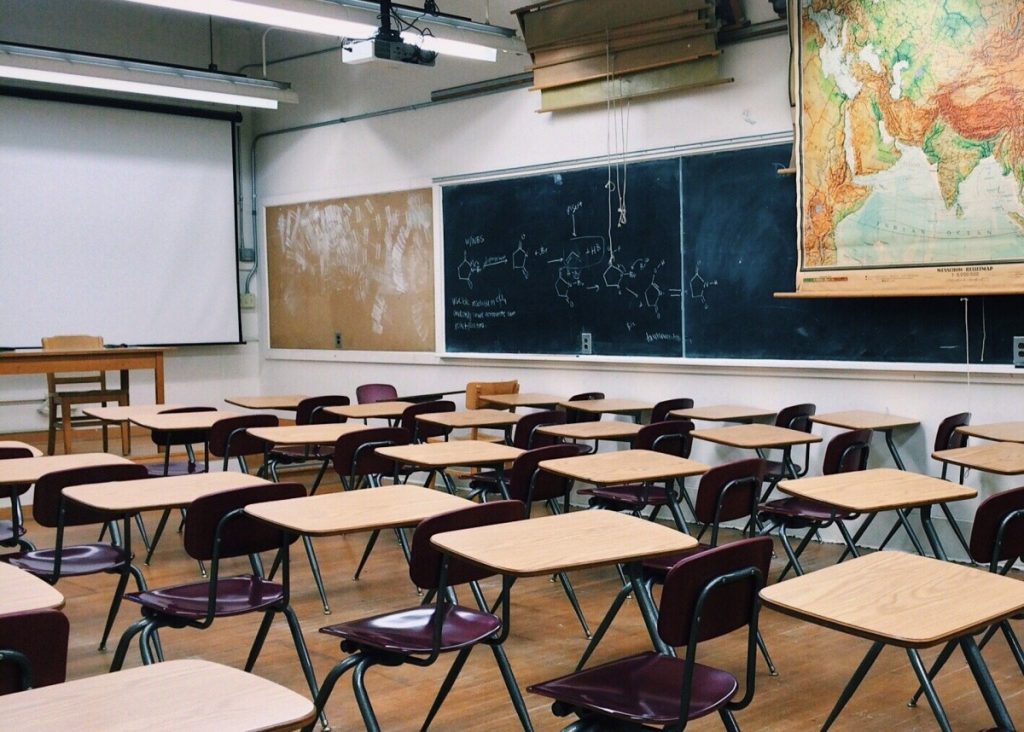 The pressure to perform well in their school is getting to many students. Photo: Pixabay

Ritika insists her burden is self-imposed although her folks in parenting parlance are believed to be ‘pushy’. ‘The time during the Class 10 board examinations was the lowest point in my life. Even though I did well there was no joy, it was still 97 per cent out of 100. I have always been a perfectionist.’ Her mother took her to a psychologist. Barely a few months later, Ritika tried to kill herself by over-dosing on her prescribed medications.

Failure was Ritika’s nemesis and the trigger was losing an election to the student council. Ritika survived and says she is a little settled now, in part possibly because she finally got the student council post. ‘Although I haven’t tried anything like that again, I do get panic attacks and anxiety mixed with depression,’ she says. ‘It comes mostly when I have to give an academic performance. I can hear my heart beating fast and feel my hands going numb. I need this validation from others.’ Ritika remains in therapy.