Violent clashes in six states marred celebrations of Ram Navami on Sunday, prompting questions on whether this was the new order of things. 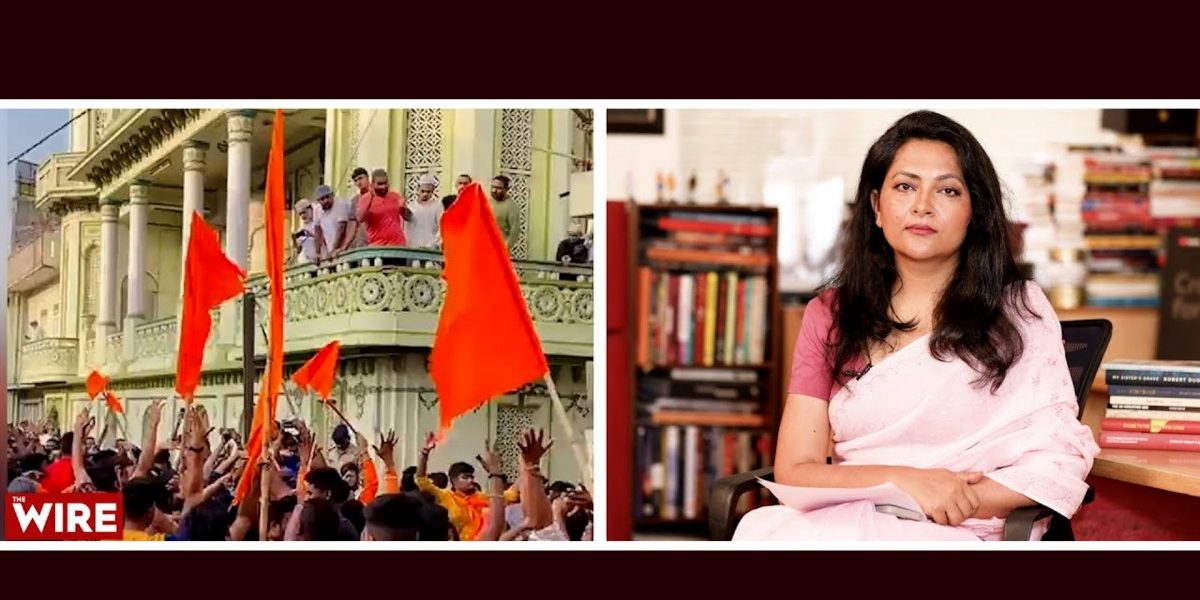 In Madhya Pradesh, at least 10 houses were set ablaze and more than two dozen people, including Superintendent of Police (SP) Siddharth Choudhary, were injured in clashes that erupted during Ram Navami processions in various areas of Khargone.

In Gujarat, communal clashes broke out between two communities in Himmat Nagar and Khambhat cities, prompting the police to fire tear gas shells to control mobs who pelted stones at each other and damaged shops and vehicles at both places.