Julio Ribeiro has written to the Delhi Police commissioner, S.N. Shrivastava, questioning the probe into the Delhi riots cases. 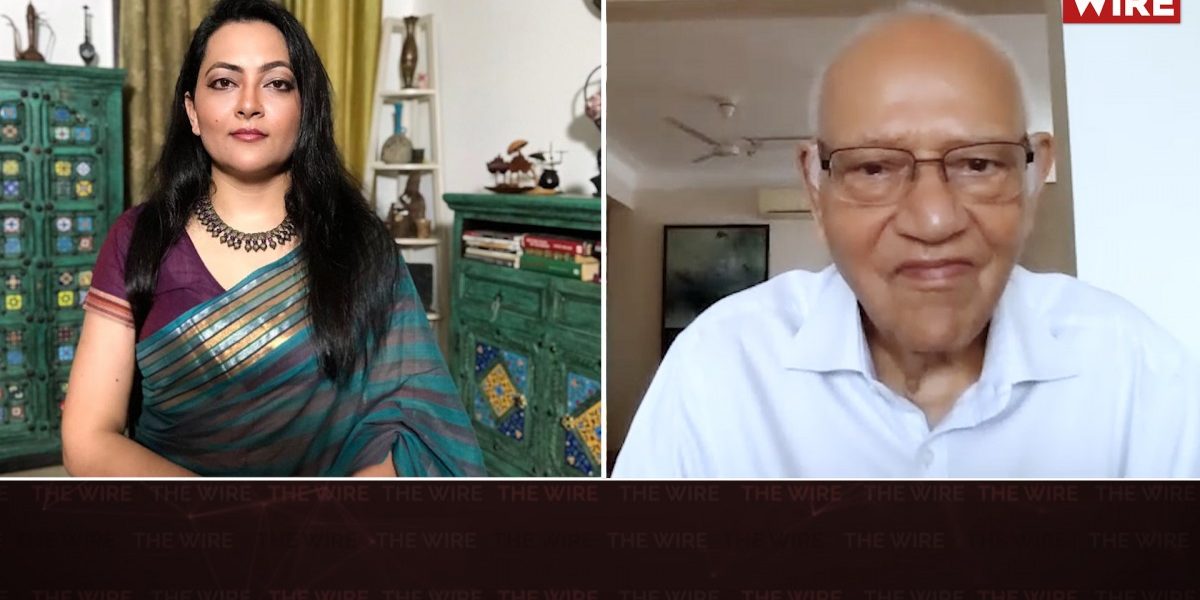 The Delhi Police on Sunday night arrested political activist Umar Khalid under the Unlawful Activities (Prevention) Act on the charge of conspiring to engineer communal violence in Delhi during the visit to India of US President Donald Trump earlier this year.

He has also been charged with sedition and 18 other sections of the Indian Penal Code, including murder and attempt to murder.