Watch: How Communal Clashes Broke Out in Delhi's Jahangirpuri

The communal violence in Delhi was a repeat of what had already been seen and perfected in other parts of the country to target Muslim neighbourhoods. 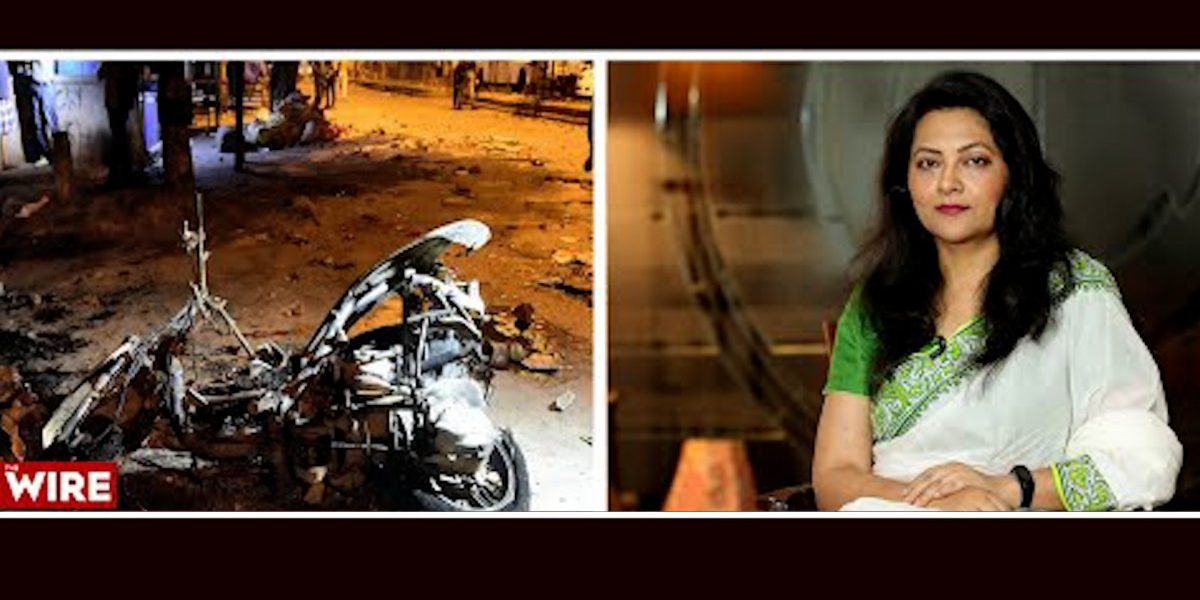 Religious processions as a way to disrupt the longstanding religious harmony of neighbourhoods has now reached the national capital, Delhi.

On Saturday, April 16, Muslim-majority Jahangirpuri in Northwest Delhi witnessed communal clashes when a Shobha Yatra procession was taken out by Hindu groups on the occasion of Hanuman Jayanti.

It was a repeat of what had already been seen and perfected in other parts of the country, including Madhya Pradesh and Gujarat. The model seems fairly simple: a bunch of Hindu fanatics, brandishing swords and holding saffron flags, pass through Muslim neighbourhoods shouting anti-Muslim slogans, often issuing open threats to kill the members of the minority community. The result is an obvious flare-up of communal tensions, leading to riots, violence, arrests and the imposition of prohibitory orders in the affected areas.

Jahangirpuri, with a seizable Muslim populace, on April 16 experienced just the same. There are allegations that those who were taking out the procession that day waved a saffron flag in front of a local mosque, resulting in clashes. By Sunday, April 17, evening, police had arrested 22 people, holding them responsible for violence, all of whom are Muslims.

Watch this video to understand how violence broke out in the Jahangirpuri area and what has transpired in its aftermath.