Jaffer resigned on Tuesday citing "interference and bias of selectors and the association's secretary for non-deserving players". 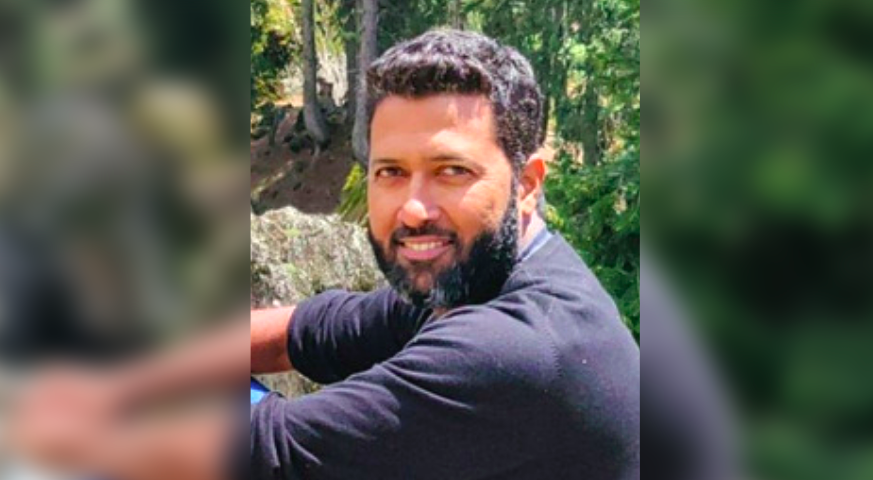 New Delhi: Former India cricketer Wasim Jaffer, who recently quit as Uttarakhand coach citing “interference of selectors”, on Wednesday rejected allegations by the state associations officials that he tried to force religion-based selections in the team.

The 42-year-old, who played 31 Tests for India and is a celebrated name in domestic cricket, said that the Cricket Association of Uttarakhand secretary Mahim Verma’s charge in a media report, that he had favoured Muslim players, was untrue.

“…The communal angle that has been brought up is very, very sad,” Jaffer said in a virtual press conference.

In a story broken by Indian Express, Verma had accused Jaffer of “communalising the team and favouring Muslims”. He also said the coach had turned down players’ request to use the Hindu chant ‘Rambhakt Hanuman ki jai‘.

Jaffer has refuted both charges, and has struck back at the allegation of favouring Muslim players as well.

“They levelled an allegation that I am in favour of Iqbal Abdulla, that I wanted to make Iqbal Abdulla as the captain, which is absolutely wrong. I was going to make Jay Bista the captain, but when Rizwan Shamshad and the other selectors suggested that I make Iqbal the captain as he is a senior player and has played IPL and is much older…I agreed to their suggestion,” he said.

1. I recommended Jay Bista for captaincy not Iqbal but CAU officials favoured Iqbal.
2. I did not invite Maulavis
3. I resigned cos bias of selectors-secretary for non-deserving players
4. Team used to say a chant of Sikh community, I suggested we can say “Go Uttarakhand” #Facts https://t.co/8vZSisrDDl

Jaffer has also shed light on what he had initially planned slogan-wise.

“There are allegations of me not allowing players to chant ‘Jai Hanuman jai’. First of all, no players chanted any slogan. We have a few players who are from the Sikh community, and they used to say ‘Rani mata sache darbar ki jai’. So, I once suggested that we should have something like “Go Uttarakhand” or “Come on, Uttarakhand” instead. Like, when I used to be with Vidarbha, the team had “Come on, Vidarbha” as its slogan. And it wasn’t me who chose the slogan, it was left to the players,” he told Indian Express.

“If I was communal, I would have said, ‘Let’s say Allahu Akbar’,” he had added.

Jaffer resigned on Tuesday, February 9, citing “interference and bias of selectors and the association’s secretary for non-deserving players”.

Verma had also said that Jaffer had brought in maulavis to conduct Islamic prayers at the grounds, allegedly breaking the bio-bubble put in place in adherence to COVID-19 restrictions. This too, has been denied by Jaffer who said it was not he who asked the maulavi to come.

Also read: Siraj, Sundar and Natarajan Are the Real Representatives of New India

“First of all they said the maulavis came there in a bio-bubble and we offered namaz. Let me tell you one thing, the maulavi, Maulana, who came on two or three Fridays during the camp in Dehradun, I had not called him. It was Iqbal Abdulla who sought mine and the manager’s permission for the Friday prayer,” he said referring to the 31-year-old all-rounder.

Jaffer said the prayers took place after the team’s training and had it been the result of his communalism, he would have done things differently.

“While we do our daily prayers in the room, the Friday prayers have to be done in a gathering so he thought it would be better if someone comes over to facilitate…And we did the namaz in the dressing room for five minutes after the nets. If I was communal, I could have adjusted the practice timings according to our prayer timings but that’s not the way I am,” he added.

“What is the big deal about it, I do not understand,” he said.

Jaffer was appointed as the head coach of the state team in June 2020. He had signed a one-year contract with CAU.