The 'Nawab of Najafgarh' would do well to remember that with great social media following comes great responsibility to verify facts before clicking 'tweet'. 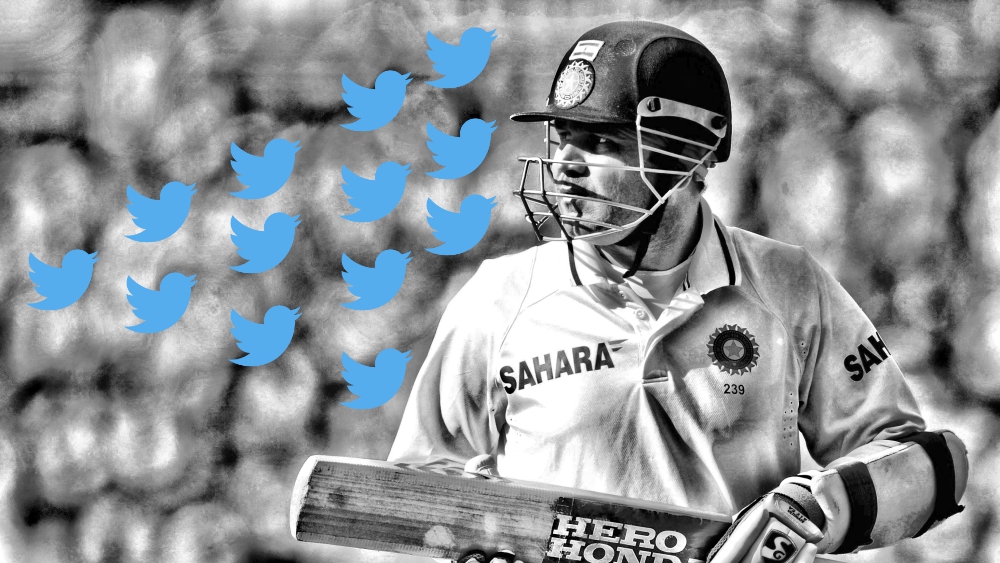 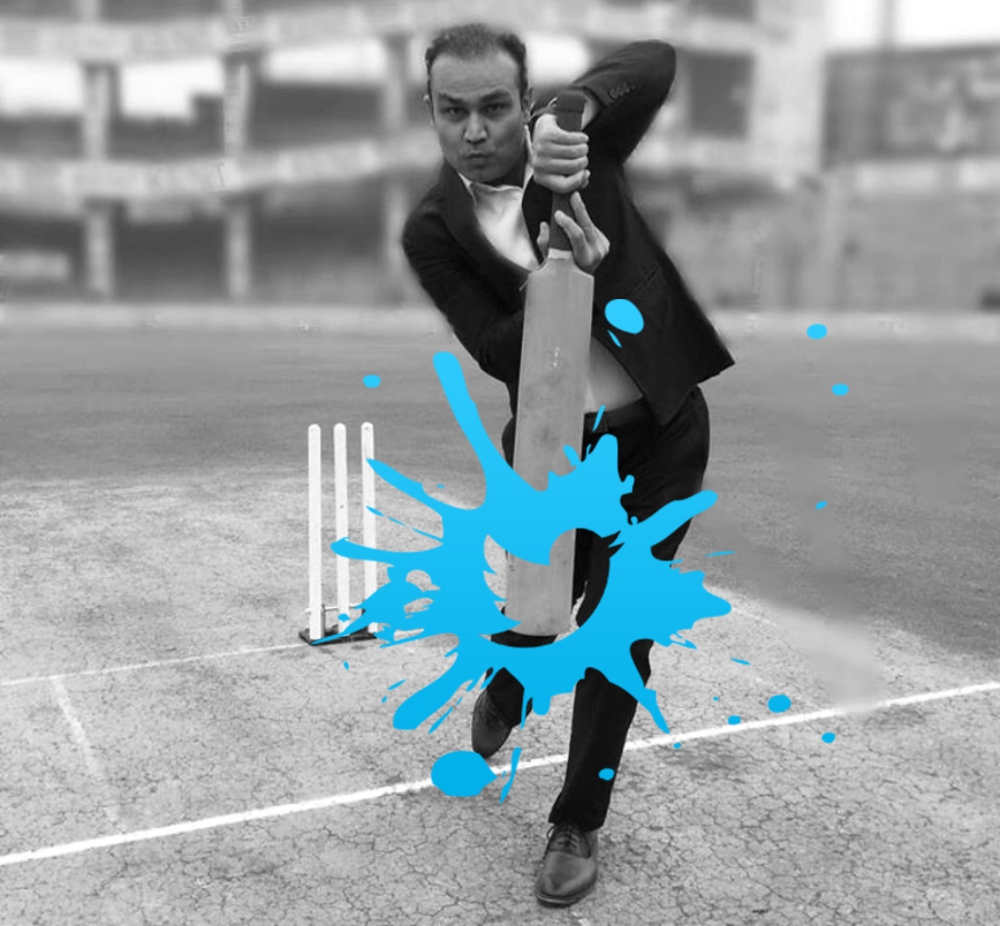 New Delhi: Former cricketer Virender Sehwag got called out on Twitter on Saturday for attempting to give the tragic killing of a tribal man in Kerala a communal colour.

“Madhu stole 1 kg rice. A mob of Ubaid, Hussain and Abdul Kareem lynched the poor tribal man to death. This is a disgrace to a civilised society and I feel ashamed that this happens and kuch farak nahi padta,” the cricketer tweeted.

The killing of the 27-year-old tribal man after he allegedly stole rice from a shop was widely condemned across political lines. According to reports, the police has arrested sixteen men, suspected to be part of the mob that tied him up and beat him for hours. Some even took selfies during the mob attack.

While the attackers belonged to various faiths, Sehwag, in a clear attempt to communalise the killing, only mentioned the names of the Muslims accused.

People on Twitter were quick to point out the cricketer’s hypocrisy.

Cherry pick names from a mixed crowd in Kerala; stay shamefully silent on the rash of hate crimes in your own state of Haryana. Once great cricketer, maybe: despicable human being, certainly. If he has an ounce of humanity left, Sehwag would delete his tweet. https://t.co/2eFBLJRBJa 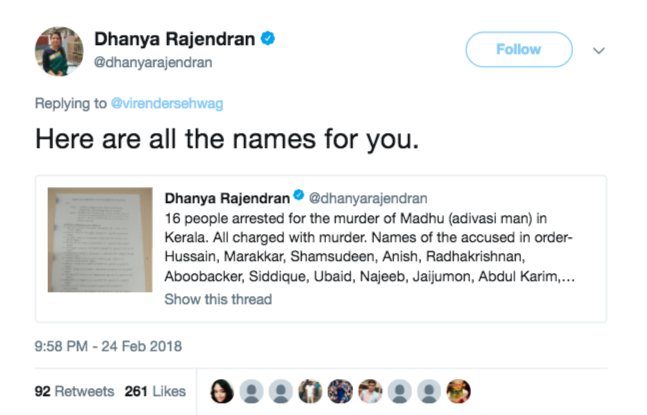 It's is a crime to name accused from only one religion . Here is the name of all arrested. Aneesh, Hussain, Shamshudeen, Radhakrishnan, AbuBakkr, Jaijimon, Ubaid, Najeeb, Abdul Kareem, Harish, Biju, Muneer, Sateesh! Do you have the courage to put out all names, @virendersehwag ? https://t.co/C3jB3QVGHR

After the social media outrage, the ‘Nawab of Najafgarh’ issued an ‘apology’. Quoting his original tweet, he wrote, “Non acceptance of a fault is itself a 2nd fault. I apologise I missed out on more names involved in this crime bcoz of incomplete info & sincerely apologise 4 it but the tweet is not communal at all. Killers r divided by religion but united by a violent mentality. May there b peace.” 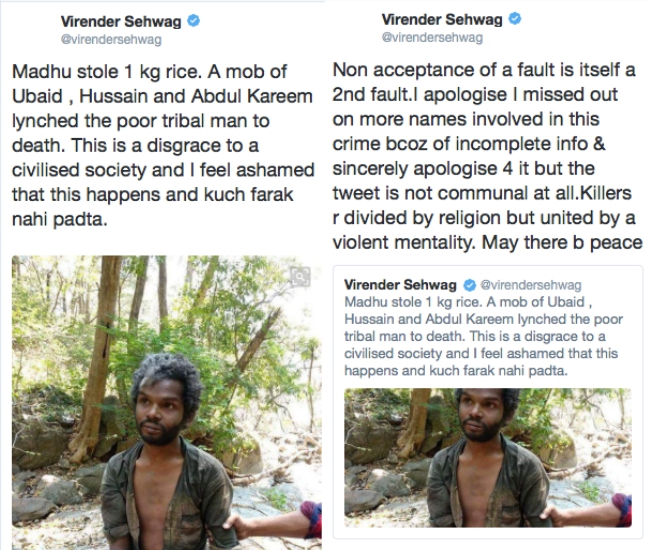 While the apology was welcomed, the damage had already been done. According to the last available web cached version, his original tweet was retweeted almost 16,000 times.The fact that the cricketer chose to not delete the original tweet while issuing the apology also made sure that the tweet went viral.

Later, the cricketer quietly deleted his apology tweet also. It was retweeted less than 5,000 times.

Sehwag deleted his original tweet early Sunday morning but by then hundreds of accounts had shared similar tweets that fit the right-wing’s ‘Hindus need to be saved’ narrative:

In January, many rightwing Twitter influencers spread rumour that it was actually Muslim men who attacked a school bus carrying students and not members of the Rajput Karni Sena protesting the release of Sanjay Leela Bhansali’s ‘Padmaavat’. That fake news was debunked by the Gurgaon police but not before it went viral.

Meanwhile, this isn’t the first time Sehwag, who is known for his aggressive batting style, jumped the gun on Twitter. Last year, the cricketer was among those who trolled Gurmehar Kaur, the daughter of a soldier killed in Kargil, for her viral video appealing to the governments of India and Pakistan to choose peace over war.

The video, originally shared in 2016, went viral in 2017 after Kaur slammed the ABVP, the right-wing student organisation, for attacking students in Delhi University’s Ramjas College.

In the video, Kaur can be seen telling her story through 36 posters. One of those posters said – “Pakistan did not kill my dad, war killed him.” 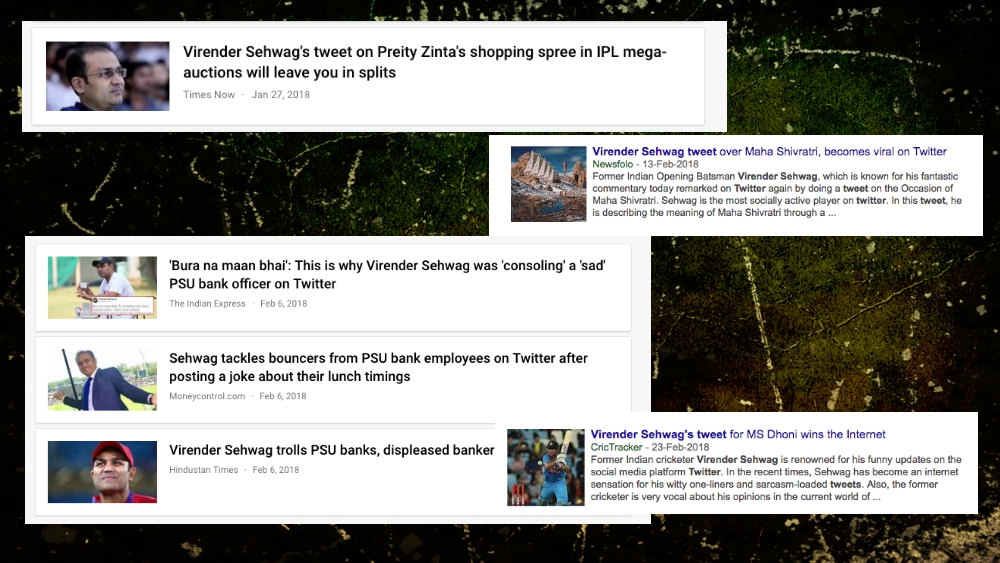 The cricketer is often hailed for his ‘hilarious’ tweets.

Like many rightwing trolls, Sehwag, too, conveniently ignored her complete message and attacked her on Twitter by tweeting a photo of himself holding a placard that said – “I didn’t score two triple centuries, my bat did.”

While many called him out for his tasteless tweet, some applauded him. He later clarified that his tweet wasn’t meant to be an attack on Kaur. 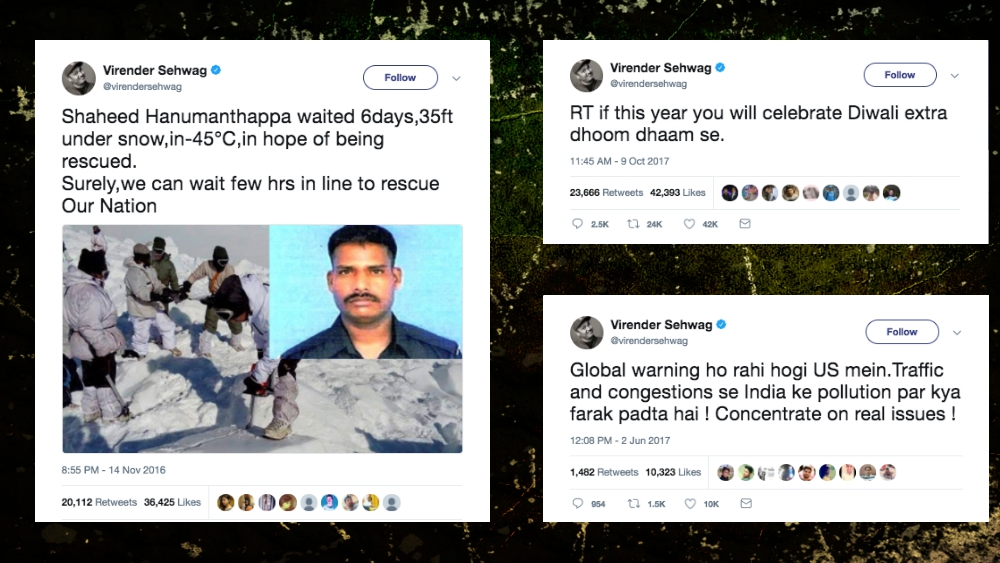 As you scroll down Sehwag’s timeline, you will realise that the cricketer has perfected the formula to go ‘viral’. “I have, in the last six months, made around Rs 30 lakh through my tweets,” Sehwag told Hindustan Times in May 2017.

He also shared the secret behind his social media success. “These are all jokes we used to crack with friends and in the dressing room. Once I took to Twitter and shared those jokes, they became a huge hit. My following grew and some of the posts got thousands of retweets. With so many shares, money from sponsors followed,” he said.