Moreover, there is nothing illegal or wrong about donating to a Waqf Board. 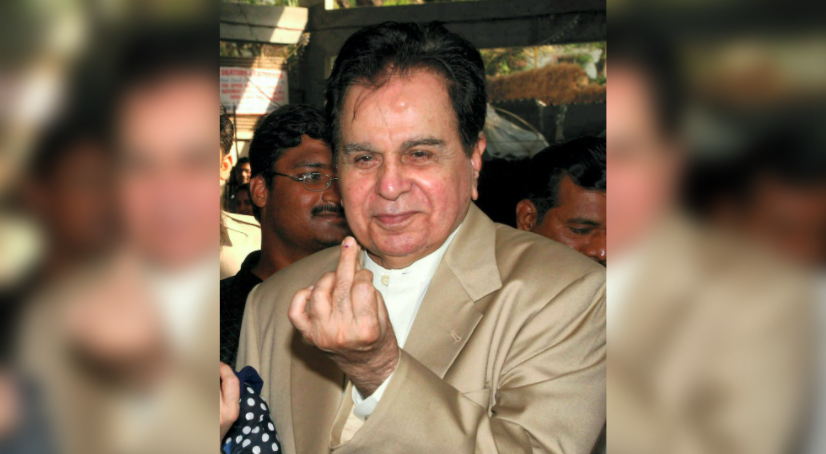 After the demise of actor Dilip Kumar, a claim viral on social media suggested that the late actor has given away his wealth to the “Waqf Board” or the “Muslim Waqf Board”.

Some have also claimed that he donated Rs 98 crores to the board.

Multiple variations of the claim can be found on both Twitter and Facebook, also in the form of info-graphics.

Alt News spoke with Faisal Farooqui, founder and CEO of Mouthshut.com, and the spokesperson of the late actor. He told us that the claim is false and no such donations have been made. Faisal is a close aide and a family friend of Dilip Kumar and he used to handle Kumar’s social media.

With a heavy heart and profound grief, I announce the passing away of our beloved Dilip Saab, few minutes ago.

We are from God and to Him we return. – Faisal Farooqui

We also contacted Anees Shaikh, CEO of Maharashtra State Board of Waqf, who told us that the office does not have any information regarding such a donation.

There are also no news reports on Kumar handing out the generous amount of Rs 98 crore to the board.

It must be pointed out that right after the late actor’s demise, many individuals referred to his Muslim identity at birth and put out hateful statements. The viral claim that he donated his money to a Muslim institution is an addition to the hate and disinformation campaign that attempts to discredit the actor.

Moreover, a Waqf Board is a juristic person i.e., a legally recognised entity. Each state has a Waqf Board of its own, headed by a chairperson, one or two nominees from the state government, Muslim legislators and parliamentarians. There’s nothing illegal or wrong about donating to a Waqf Board.

This is not the first time that such a campaign has been launched against a prominent individual from the Muslim community. The false claim that Shah Rukh Khan had donated Rs 45 crore to Pakistan for victims of an oil tanker blast circulates every now and then.