For Hindutva Gang, and Now UP Police, Each Hindu-Muslim Marriage Must Be Probed for ‘Love Jihad’

The VHP’s campaign on an imaginary Muslim conspiracy got a shot in the arm thanks to the support expressed by CM Adityanath. 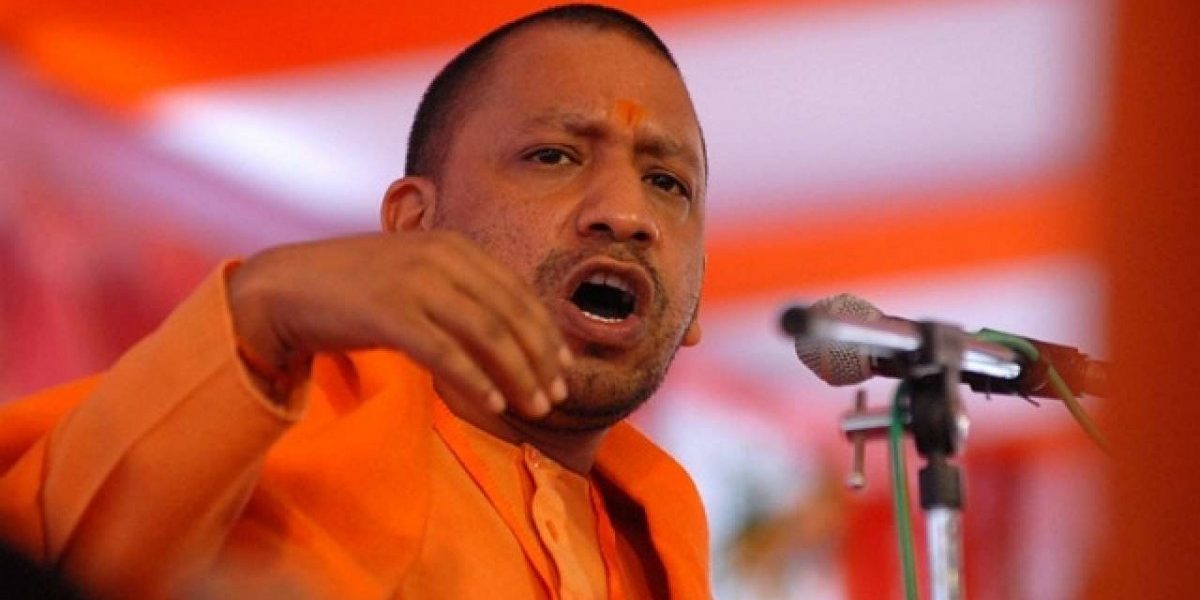 Lucknow: A Hindu girl marrying a Muslim in today’s forward looking world would ordinarily be taken as a simple inter-faith marriage. But that is not how the right-wing Hindutva groups think. For them, such a marriage is necessarily an act of “love jihad”. This is the phrase the Sangh parivar has coined to describe an imaginary Muslim conspiracy to convert unsuspecting Hindu women to Islam. For the past few years, right-wing groups across Uttar Pradesh have been fighting this imaginary war but have now received the backing of the state’s chief minister and its police force as well.

Apart from using the bogey to build their own profile and organisation, activists of the Vishwa Hindu Parishad (VHP) also believe blowing ‘love jihad’ into a huge issue will serve the not-so-hidden political agenda of promoting religious polarisation.

The VHP’s campaign got a shot in the arm last month thanks to the support expressed by chief minister Yogi Adityanath, who on August 28 directed the home department to prepare an action plan “to bring an end to love jihad.”

“There are increasing cases of love jihad being reported from different parts of the state”, the Indian Express quoted Mrityunjay Kumar, media adviser to Adityanath, as saying. “Thus the chief minister instructed senior home department officials to prepare a plan to stop such incidents.”

The chief minister’s directive made it seem as if ‘love jihad’ not only exists as a conspiracy but has grown into a huge menace. However, a close study of the state’s crime records gave a completely opposite picture. In all, there were barely nine recently reported cases of marriages between a Hindu girl and Muslim boy. And these too were limited to just five of UP’s 75 districts, namely Kanpur, Meerut, Aligarh, Lakhimpur-Kheri and Ghaziabad. In five of these nine cases, the Hindu girls openly refuted the accusations of ‘love jihad’ on the basis of which complaints had been made by their respective parents.

In most of the remaining cases, say lawyers, police and parental pressure usually works to undercut the marriages, with the girls then agreeing to return home.

What emerged during the course of the police investigations was that complaints were usually made by angry parents, for whom the idea of an inter-religious marriage is outrageous and therefore thoroughly unacceptable. So they typically came up with stories, blaming the Muslim grooms for enticing their innocent daughters.

In only two cases have the girls stood by the allegations of “cheating, enticement and harassment,” made by their parents. While one case is still under investigation, in each of the five remaining cases, the girls had not only contradicted their parents but had clearly deposed before different courts that they had married their Muslim husbands out of their own will and accord and had been neither under pressure nor under any kind of undue influence of anyone to do. To top is all, all the women were majors and therefore entitled to take their own decision.

What has given the VHP campaign – the political support it has now received – are reports of isolated incidents where a Muslim man misled a Hindu woman by falsely claiming to be a Hindu. In another case of theft and murder under the garb of marriage in Ghaziabad district, where the man in question, Shamshad, happened to be Muslim and his victim a Hindu, the accused eloped with a woman, performed a nikah with her after she converted to Islam, and then murdered her and he minor daughter. 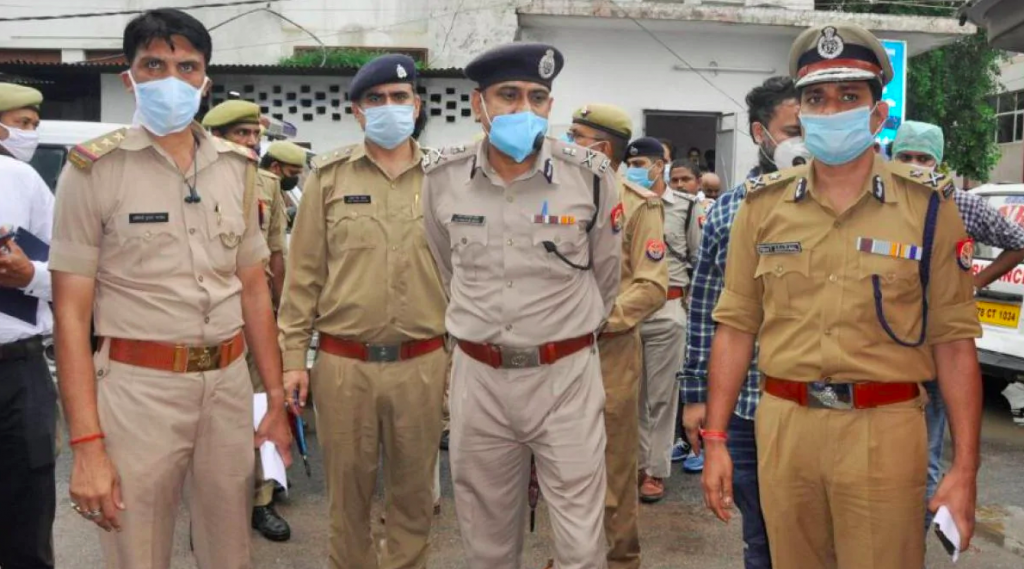 The UP police say there were two other cases in Meerut district where Muslim youths “duped” their respective Hindu wives and were brought to book. But what is strange is that even in cases where Hindu women depose before a magistrate that they want to live with the (Muslim) man of their choice with whom they had chosen to get married, the police are not ready to give them clearance.

One such case emerged in Kanpur where the zonal inspector general of police Mohit Agarwal had constituted a nine-member team under a deputy superintendent of police to investigate all cases of Hindu-Muslim marriages over the past two years. “The inquiry would find out if is there any connection between Muslim youths involved in such cases. The probe team would also look into the conspiracy part and see if youths are being funded from abroad,” Agarwal said, for which the police intends to go into their call log records.”

Agarwal, who had shot into the spotlight recently for his role in the shoddily carried out encounter of gangster Vikas Dubey, is known for his proximity to VHP activists, who are understood to be behind the undue hype being accorded to ‘love jihad’.

As if to add insult to injury, deputy SP Vikas Kumar Pandey has gone to the extent of asserting that he would even try to find out whether any middle-man was involved in fixing the Hindu-Muslim marriages in question. Even others involved in the probe seemed to be bent upon somehow finding fault with the Muslim grooms so that they can be booked and punished.