The state cabinet presided over by Chief Minister Adityanath had earlier this week approved the draft ordinance. 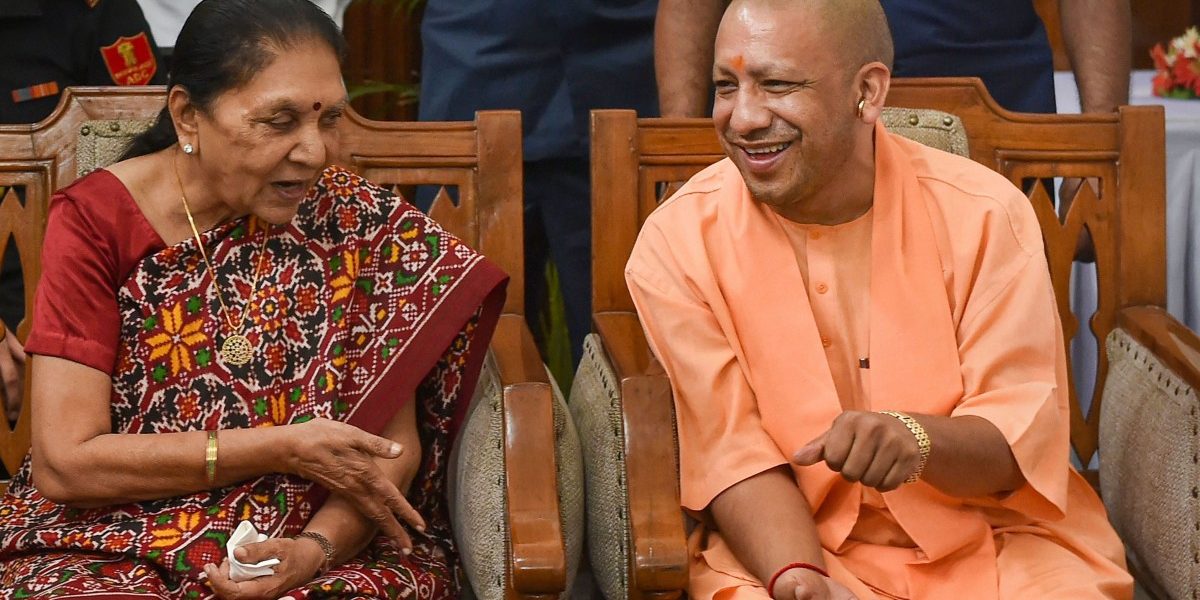 New Delhi: Uttar Pradesh Governor Anandiben Patel on Saturday gave assent to an ordinance to deal with religious conversion for the sake of marriage. The promulgation of the ordinance delivers a promise by Chief Minister Adityanath to tackle the Sangh parivar-imagined concept of ‘love jihad’.

The Uttar Pradesh Prohibition of Unlawful Conversion of Religion Ordinance, 2020 has been promulgated with the approval of the Governor, government officials have said.

Hitherto unrecognised by any Indian legal system, the concept of ‘love jihad’ has been brought back into public parlance by rightwing politicians and has a distinct anti-Muslim reach.

The state cabinet presided over by Adityanath had earlier this week approved the draft ordinance. Ostensibly intended to curb “forcible or dishonest” religious conversions including those for the sake of marriage, it could land violators in jail for up to 10 years.

The cabinet’s approval came in spite of the fact that on November 11, the Allahabad high court denounced a judgment by a single-judge bench that Adityanath has openly cited as proof that his crusade against ‘love jihad’ has teeth.

According to the ordinance, a marriage will be declared null and void if a women converts into a religion solely for marriage. Those wishing to change their religion after their wedding need to apply to the district magistrate a month in advance.

In recent weeks, BJP-run states like Uttar Pradesh, Haryana and Madhya Pradesh have revealed plans to enact laws to counter a fictitious attempt to convert Hindu women to Islam in the guise of marriage, which the party has many a times referred to as ‘love jihad’.

In successive reports, The Wire has pointed out instances where Adityanath’s own administration has failed to gather irreversible proof that such a campaign of forcible conversions into Islam exists.