The Mystifying Experience of Being Muslim in India

What is the value of money earned abroad when Muslim Indians find their own motherland questioning the integrity of her own children? 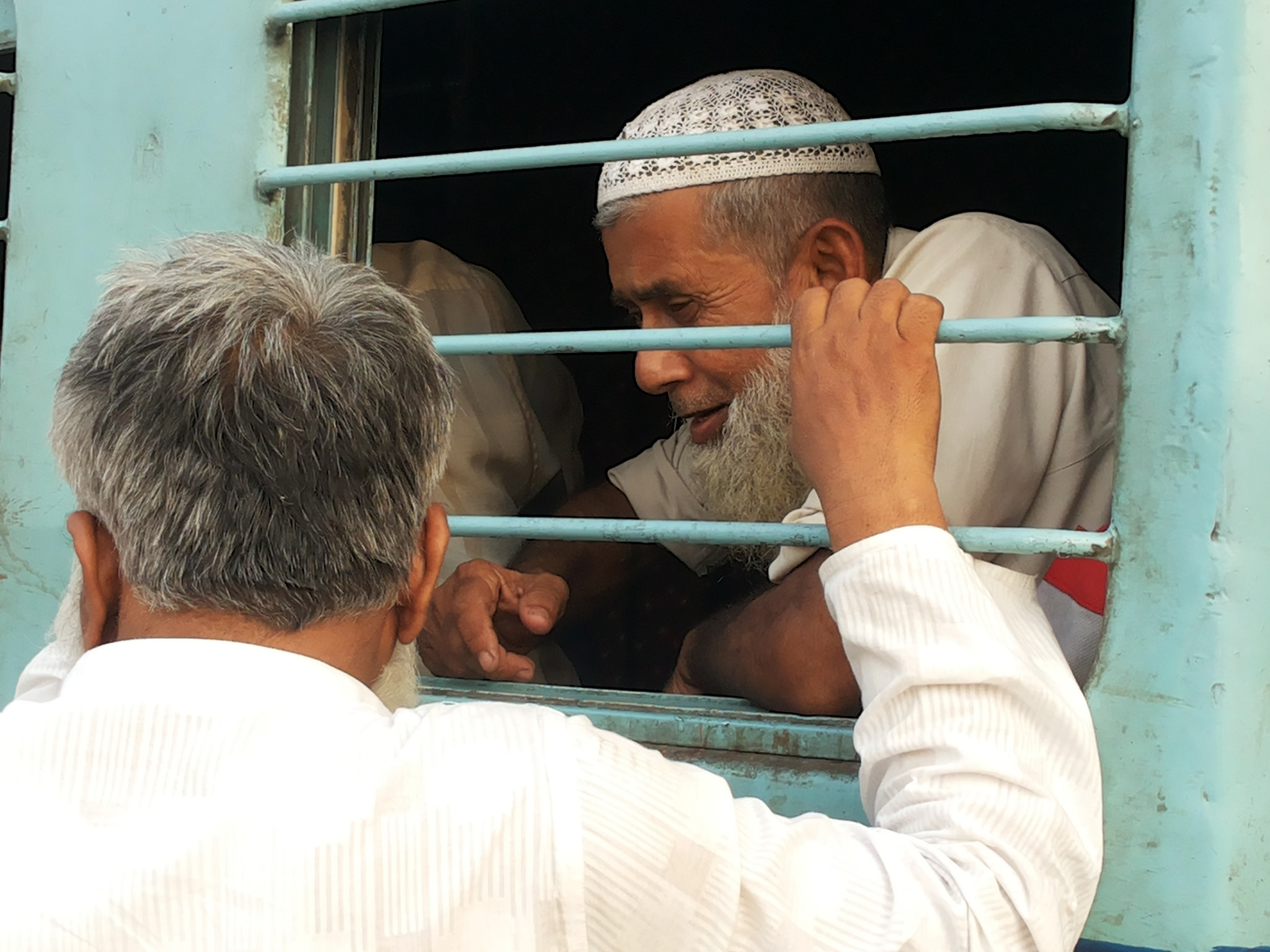 My father, Munshi Abdul Mabood, was a government employee in the department of posts in Bihar. He was a Muslim.

In 1947, he did not migrate to Pakistan as he did not feel threatened by the post-partition communal flare-up in the country. He did not even know why India was divided.

As time passed by, he came to understand that the goal of partition was to create an India for Hindus and a Pakistan for Muslims. I don’t know how he came to learn this but the belief left him shaken. Was he now a stranger in his own land?

Without protest but with a heavy heart, he wrote out an application as a possible nominee to migrate to Pakistan and submitted that to a local office.  He then began to wait for approval from the government.

Migration to Pakistan was not an easy task by then. It involved great risks of physical and mental pain. The waiting, and the uprooting which lay ahead weighed heavily on him. His face grew longer by the day.

One morning, Harihar Thakur, a practicing Hindu working in the same postal department, noticed my father in low spirits. He was inquisitive and asked the reason.

When Harihar came to know about my father’s plan to migrate to Pakistan, he got furious and said fervently in Bhojpuri: ‘Sab Musalman ke Pakistan jaye ke zaroori na ba‘ meaning ‘all Muslims need not necessarily go to Pakistan’.

My father did not know about the alternative being given to Muslims – that they could choose between India and Pakistan. He was oblivious of politics.

Harihar Thakur thundered in their dialect: ‘Ghar bar duar chod ke kahan jaibe? Tu pagla gaile ka?‘ (‘Where will you go leaving your house, land and people behind? Have you gone mad?’)

Thereafter, he went to the office where my father had submitted his application as a possible nominee for migration to Pakistan. Somehow, he managed to get my father’s nomination paper back. He then proceeded to tear it up,  throwing the pieces up in the air.

That is how a Hindu secured our future in India and shielded us from embarking upon a journey of chaos, confusion and heartbreak. The way Harihar Thakur reasoned, a Muslim had the right to remain in India with as much dignity and security as a Hindu could have in a secular state.

There must be hundreds of thousands of similar anecdotes in which ordinary, God-fearing Hindus helped to reassure millions of Muslims in India at the time of partition that they had no reason to leave their homes and homeland.

Fast forward to 2016, when a Muslim in India is lynched on the mere suspicion of consuming beef or trading in livestock, when a Muslim can be thrown out of a legislature or thrashed simply for refusing to obey demands that they chant a slogan. When a Muslim man and a young boy were lynched in Jharkhand, the chief minister of the state said, “We have an Act in place … prohibiting smuggling of cattle to other states,” suggesting their murder could be linked to smuggling on their part.

I am working in Libya, thousands of miles away from India, and when I surf the Indian channels and come across such stories, my heart sinks and I recoil in fear. I wonder whether I would be ‘safe’ in my own motherland. Or could I ‘also’ end up a target of mob violence.

Muslims today are deeply apprehensive about the way vested interests are playing politics to target the community.  Such events demoralise them psychologically and belittle their aspirations for a secure future. In particular, Muslims who work abroad in so many adverse situations are alarmed by these incidents  and worry about what awaits them when they return home.

What is the value of money earned abroad when Muslim Indians find their own motherland questioning the integrity of her own children? Nothing is as upsetting to the heart as this mystifying experience of being Muslim in India.

Mohammad Azeemullah is a Lecturer in English at the College of Education, Islamic University of Al-Asmariya, Zliten, Libya