Three men have been arrested in the case. 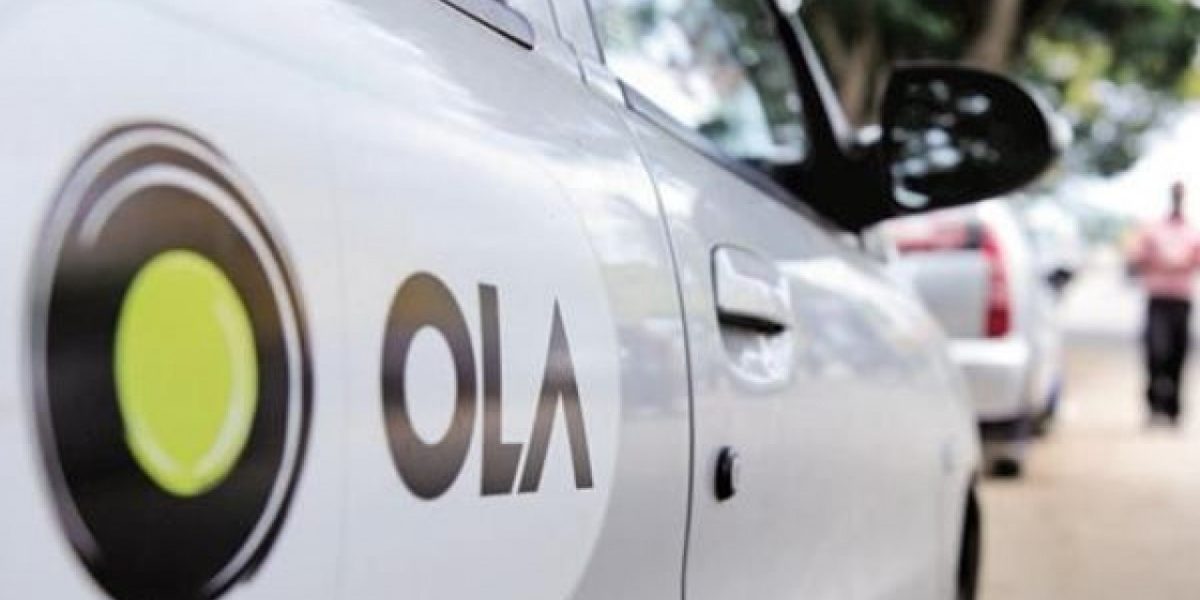 New Delhi: A 25-year-old Muslim taxi driver in Maharashtra’s Thane has alleged that he beaten, abused and forced to chant ‘Jai Shri Ram’ in the early hours of Monday (June 24).

According to the Indian Express, three accused have been arrested and are in police custody. They have been charged under Indian Penal Code Sections including 295 (hurting religious sentiments) and 392 (robbery).

Faisal Usman Khan drives an Ola taxi. He was reportedly on his way to Mumbai after picking up passengers from the Manav Kalyan Hospital in Diva at 3 am on Monday, when his car broke down.

“I switched on the parking lights and was trying to restart the car when three men on a scooter came from behind and started banging the windows,” Indian Express quoted Khan as saying. “They were reeking of alcohol and wanted to know why I had stopped my vehicle in the middle of the road.”

He alleged that the men took his keys, dragged Khan and a passenger out of the car and abused and hit them.“The accused started hitting me with wires and when I screamed out loud ‘Ya Allah’, I was told to chant ‘Jai Shri Ram’ if I wanted to be spared,” Khan’s statement to the police reads.

The taxi driver told Mumbai Mirror that he begged the men to stop, but they paid no heed. He lost consciousness, and when he woke up his mobile phone was missing.

The accused were identified because Khan had noted their bike number, police told Indian Express. “The bike belonged to Jaideep Mundhe (26), who was riding it that day. We also arrested Mangesh Mundhe (30) and Anil Suryawanshi (22). All of them are residents of Agasan village. The accused don’t have any previous cases against them,” a senior official told the newspaper.

“We had heard of incidents like this on news and social media. But it has happened to me now and I am scared… But, the police have been very cooperative and helpful,” Khan said.

There have been a spate of recent cases in which religious slogans have been weaponised during attacks on minorities. Just this week, madrasa teacher in Kolkata was reportedly thrown off a train for refusing to chant ‘Jai Shri Ram’, while a man in Jharkhand passed away after a mob attacked him and forced to him repeat the slogan.