Parvesh Verma said that the people of Delhi should act now (and vote for the BJP), as Prime Minister Narendra Modi and home minister Amit Shah "would not save them later". 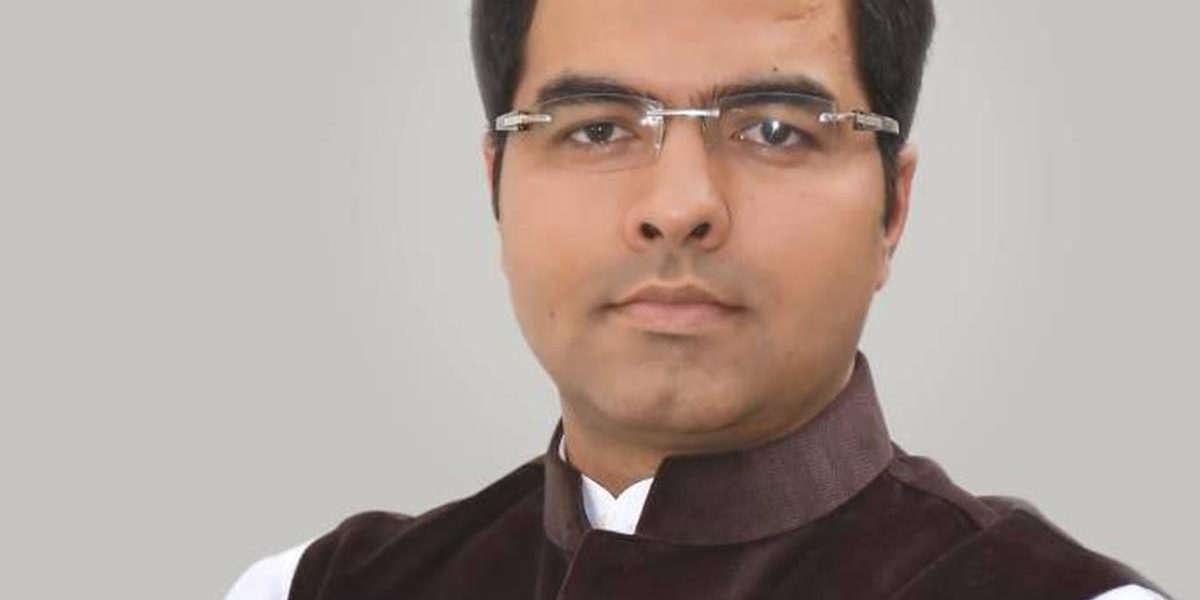 New Delhi: Leaders of the Bharatiya Janata Party appear intent on using the peaceful sit-in protest against the Citizenship (Amendment) Act at Shaheen Bagh to communalise the electorate before the Delhi assembly elections.

The latest leader to make blatantly communal and dangerous accusations about the protest, with no backing, is MP Parvesh Verma. He called the protesters “rapists and murderers”, and said that the people of Delhi should act now (and vote for the BJP) and Prime Minister Narendra Modi and home minister Amit Shah “would not save them later”.

“The people of Delhi know that the fire that was set in Kashmir a few years ago, and the mothers and sisters of Kashmiri Pandits were raped, that fire then was set in UP, in Hyderabad, in Kerala. Today that fire has been set in a corner of Delhi [Shaheen Bagh]. Lakhs of people are collecting there. That fire could reach the houses of Delhi at any time; it could reach our houses. The people of Delhi need to think through their decision. These people will enter your houses, they will pick up your sisters and daughters, rape them and kill them. Today, there is time. Tomorrow Modiji will not come to save you; tomorrow Amit Shah will not come to save you. Today there is time. If the people of Delhi wake up now, it will be good. Then they will stay safe,” Verma has said.

The MP also insisted that if the BJP was voted to power, the protest site would be cleared within one month.

Verma made these remarks to an ANI reporter. The reporter too appeared to be looking for a communal answer, asking, “Which kind of city and government do you think the people want, the Delhi of Shaheen Bagh or the Delhi we have had for so many years?”

The protest Verma is referring to has been ongoing for 45 days, and consists of group of people, led by local Muslim women, blocking a road and staging a sit-in to voice their opposition to the Citizenship (Amendment) Act and National Register of Citizens. It has been entirely peaceful, and the makeshift stage is used for speeches, music and performances. The BJP, however, has decided to try and make this protest an election issue by portraying it as “dangerous”.

Aam Aadmi Party leaders Arvind Kejriwal and Manish Sisodia have said they stand with the protesters at Shaheen Bagh.

Though BJP leaders including MP Verma are attempting to portray the protesters as dangerous, it is in fact their own party members who are instigating violence. Union minister Anurag Thakur, for instance, recently led a crowd to chant, “Desh ke gaddaron ko, goli maaro saalon ko (Those who have been traitors to the nation, shoot them dead).” Home minister Shah was also present at the rally where this happened.

Shah too has been bringing up the Shaheen Bagh protest again and again in the last few days, “I want to ask Kejriwal whether he is in favour of apprehending Sharjeel Imam or not? Whether you are with the people of Shaheen Bagh or not, please tell the people of Delhi,” Shah said.