'No Business for Non-Hindus in and Around Temples': Karnataka Govt Tells Assembly

Reports have said that Muslim traders are being barred from setting up stalls at temple festivals around Karnataka. 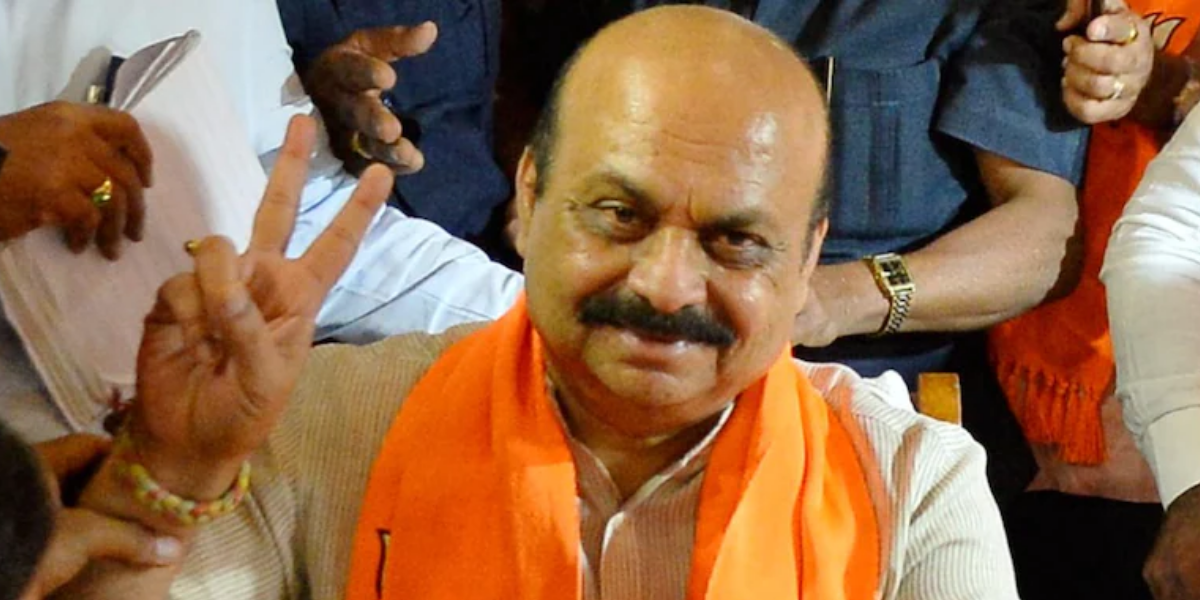 New Delhi: Karnataka law minister J.C. Madhuswamy on Wednesday, March 23 told the state assembly that non-Hindus are not allowed to do business in and around the premises of Hindu temples, citing provisions of the Hindu Religious Institutions and Charitable Endowments (HCRE) Act, 2002.

Madhuswamy’s remarks came in response to a question posed by Congress deputy leader in the state U.T. Khader and the Congress’s Shivajinagar MLA Rizwan Arshad as to why non-Hindus were being prevented from doing business around temples in coastal Karnataka.

Moreover, the opposition leaders took objection to certain posters that were being put up in these regions declaring that Muslim vendors will not be able to put up stalls at the upcoming Jatres (temple festivals).

“While framing rules to Karnataka Hindu Religious Institutions and Charitable Endowments Act in 2002, Rule 12 states that no property including land, building or site situated near the institution shall be leased to non-Hindus. Citing these rules, posters and banners have been put up,” the News Minute quoted Madhuswamy as saying.

The minister further noted that this law had come into effect at a time when a Congress government was in power in Karnataka.

Madhuswamy also noted that if Muslim traders were, indeed, being obstructed from doing business outside temple premises, then the government will take action, however, he noted that non-Hindu vendors have to “follow the rules” within temple premises.

The Congress leaders, while raising the issue, had urged the government to step in, alleging that the people putting up the posters were trying to divide the community along religious lines.

“They are not stealing or indulging in dacoity. They are leading a respectful life. But because of some vested interests, banners and posters have been put up at various places across the state, insisting that non-Hindus are not allowed to do their business,” the New Indian Express quoted Khader as saying.

Arshad, on his part, called the deepening religious divisions in the state a “disturbing trend”.

Karnataka chief minister Basavaraj Bommai, too, distanced the ruling Bharatiya Janata Party (BJP) government from the issue, stating that it the decision of whom to sub-lease stalls to lies with the individual who originally leased the property.

“During Jathre, a lot of shops are sub-leased for business to non-Hindus. The lessees, who would have taken the property from the management boards of the temples and religious institutions, would have done so to make some money. These are business dealings and we cannot interfere,” Bommai said, according to the Times of India.

The News Minute report went on to note that, following the assembly session, Vishwa Hindu Parishad (VHP) leader Sharan Pumpwell said that the decision to obstruct Muslim’s from opening stalls in Jathres was prompted by the ‘bandh’ called by members of the Muslim community in response to the Karnataka high court’s decision to uphold the ban on hijabs in educational institutions by the state government.

Most Karnataka temples hold these Jathres between March and May. According to a report by the Telegraph, Hindutva organisations have been putting pressure on temple authorities and lessees not to allow Muslim traders to bid for stalls at these events. For example, the organisers of the festival at the Mahalingeshwara temple in Dakshina Kannada, scheduled for April 20, have not allowed Muslims to bid for any kind of stall.

Similarly, no Muslims were allowed to bid for stalls in the festival at the Hose Marigudi shrine in Udupi, which ended on March 23 or at the one at the Kote Marikamba temple in Shimoga, which began on March 22 and will continue for five days.