Quraishi also said that he believes political parties are not overtly vying today for the Muslim vote because of a ‘charged atmosphere of polarisation’ due to which they feel like if they ‘show softness’ to Muslims, they risk losing the favour of Hindus. 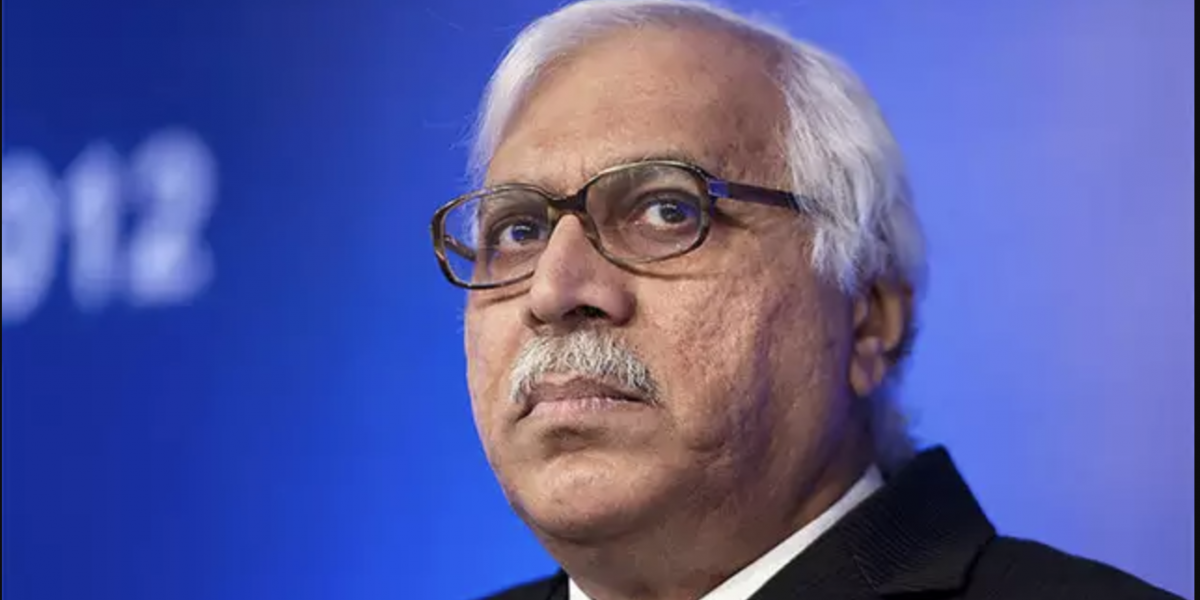 New Delhi: Asserting that the argument of Muslim appeasement over the years is a “fallacy”, former chief election commissioner (CEC) S. Y. Quraishi on Sunday, March 27, said almost all parties seem to be “shunning” the community and not talking about their issues due to increased polarisation.

Quraishi also said a “myth” of Muslim appeasement was created in 1980s and 1990s to encourage polarisation and that that despite accounting for over 14% of the population, Muslims’ representation in civil services and other government cadres was around 2-3%.

He said talk about the appeasement of Muslims over the years is a “fallacy” and a “manufactured narrative” that created an impression in the minds of non-Muslims that their jobs are being taken away.

It had its effect in polarising, he added.

In an interview with news agency PTI, Quraishi voiced concern over “hate speeches” against Muslims, saying they have become blatant and state action against them is almost absent, which is why “forces” indulging in such rhetoric are getting emboldened.

“There should be no tolerance for this (hate speech). We have enough great laws against hate speech. The question is of enforcement and implementation, which is absolutely poor,” he said.

Asked if in the recent round of assembly polls, the Election Commission had not taken stringent action against candidates resorting to alleged hate speeches, Quraishi said he was personally not aware of such cases, but added that it “may be possible” that action that should have been taken was not.

“The Election Commission was always very vigilant and I hope they remain vigilant in future elections,” he said.

Quraishi, who has authored the book, The Population Myth: Islam, Family Planning and Politics in India, also dismissed the narrative that Muslims’ population is growing at an alarming rate and it will surpass that of Hindus or challenge them numerically, saying that the gap between the Muslim and Hindu birth rates has, in fact, now reduced.

“We have been hearing for years that Muslims are multiplying and that they are responsible for population explosion. The impression is created that if a Hindu family has two children, a Muslim family has ten. Now that is far off the mark,” the former CEC said.

It is true that Muslims have the least practice of family planning, but they are catching up fast, he said.

According to government data, the gap between the Hindu and Muslim birth rates 30 years ago was not more than one child per family and it has now come down to 0.5 children per family because Muslims are now adopting family planning practices proactively and faster than the Hindus, as is clear from National Family Health Surveys, Quraishi said.

He also referred to a mathematical model prepared by Professors Dinesh Singh and Ajay Kumar that shows Muslims can never ever overtake Hindus. “Not in a thousand years,” he added.

Reflecting on the voting patterns of the Muslims over the years, Quraishi said it is a fact that the “Muslim vote bank” was a myth as Muslims were never a monolith, being of different castes and ideologies.

Talking about the trend of Muslim vote losing its decisive edge in polls, as compared with earlier elections, he said, “Earlier, Muslims and Hindus voted for the same candidates without any bias based on religion. Now, with a deliberate and manufactured polarisation, that trend may have changed.”

Describing the fact that political parties are not overtly reaching out to Muslims as a “temporary phenomenon”, he said parties are shunning Muslims because of the charged atmosphere of polarisation and they feel that the moment they show any softness to the Muslims, Hindus may go to the other side.

“Also, many parties may believe, whether they take up Muslim issues or not, that Muslims have no choice (but to support them), but again, I am not an expert analyst in this area,” said Quraishi.

“It is, however, clear that almost all parties seem to be shunning Muslims and not talking about Muslim issues,” he claimed.

In Uttar Pradesh, Muslims voted for the Samajwadi Party in large numbers, but their vote failed to propel Akhilesh Yadav’s party to power as it could manage only 111 seats compared to the BJP’s thumping 255.

Quraishi also said there is a mismatch in the number of Muslim legislators in assemblies and Parliament compared to their population, which is a matter of “great concern” in a democracy.

“Having said that, in UP, the number of Muslim legislators has gone up from 24 to 34, which is a positive sign not to be missed,” he said.

Asserting that there is a need to check polarisation, he said India is a secular country because Hindus are secular.

“In the Constituent assembly, there were 83% Hindus but the Assembly unanimously opted for secular India. Secularism and harmony eventually will prevail, it is going through a rough time, but I believe wisdom and sanity will prevail,” said Quraishi, who was the chief election commissioner from 30 July 2010 to 10 June 2012.

Answering a question on whether hijab is an essential part of Islam, he said he personally does not think so and added it is a matter of personal choice.

However, there are verses in the Quran about modesty of dress both of women and men, he said.